How do you feel about this design of the iPhone 12 Pro Max?

Specifically, according to this idea, the three cameras of the iPhone 12 Pro Max are arranged in a vertical line, the remaining one is placed next to it, if turned horizontally, it will form a T-shape. But do not understand after this concept. no flash, a huge omission.

But that’s not all, in the screen this phone is punched on the sides, each side contains two cameras / sensors but no rabbit ears. With these two perforated areas, it is more than enough to integrate both the front camera sensor and the 3D FaceID facial recognition system. Each hole looks very similar to the Galaxy S10 +, so to speak. 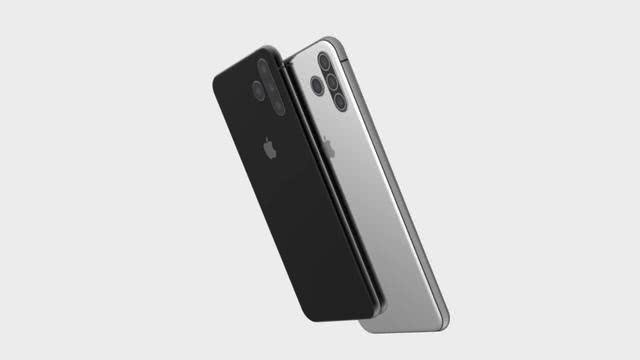 Perhaps Apple has never launched such a phone, the concept forever is only on paper. 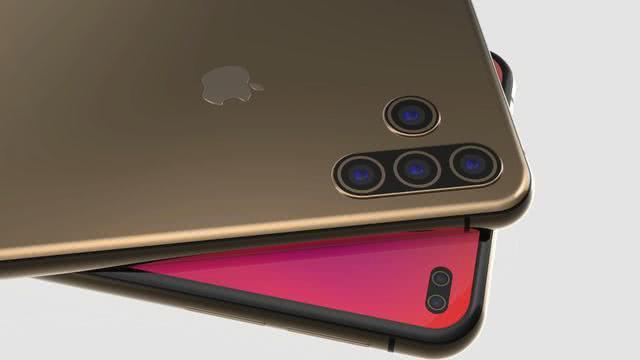 In terms of configuration, iPhone 12 Pro Max will be equipped with Apple’s new A14 chip, possibly 6GB of RAM, which is extremely powerful performance, significantly superior to the current Apple A13. 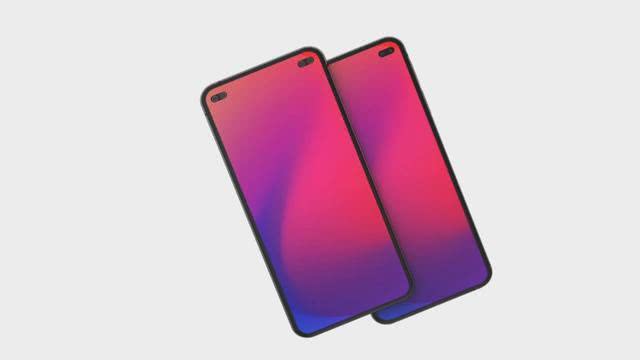 According to recent rumors, this year’s iPhone will be equipped with 5G, the CPU is manufactured on the 5nm line for performance comparable to the MacBook Pro. Traditionally, the iPhone 12 series will also be introduced in September, running iOS 14. Besides, the new FaceID will also be improved. 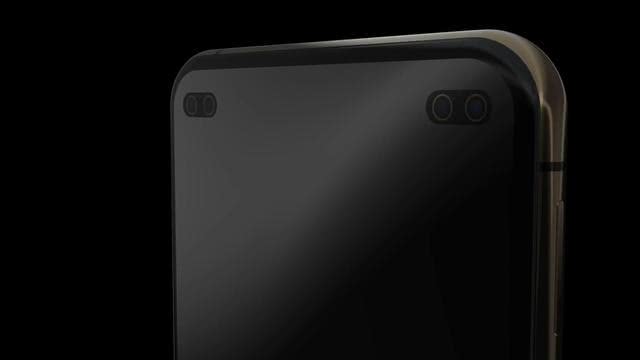 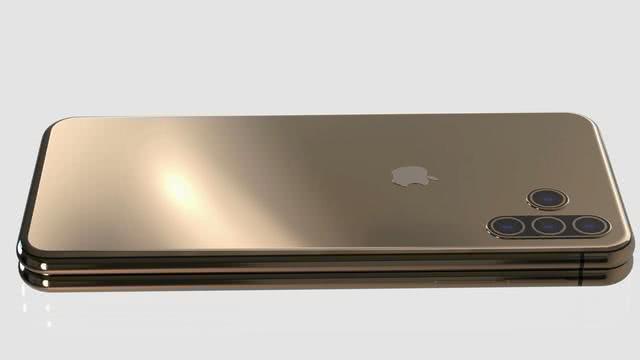