How did the iPhone help save our planet?


With the emergence of smartphones in general and iPhone in particular, how has our green planet been "saved" by technological advancement?

Since its first launch 12 years ago, Apple has sold more than 2 billion iPhones to users. This seems to be bad news for our planet, because in order to create smartphones in general and iPhone in particular, a lot of metal, plastic, glass and many other natural resources are needed.

Some of these components, including cobalt, are mined entirely by hand, even from the hands of children in poor countries like the Democratic Republic of Congo. Some others, such as rare and precious elements, have an extremely rare supply. A recent study by the European Chemical Society has shown that humanity can be seriously threatened if these rare elements become exhausted within a century.

Not only that, to build smartphone devices, the electricity used is an integral part, which is made from burning fossil fuels around the world. According to calculations, a multiple smartphone user will consume an annual amount of electricity equivalent to a refrigerator. Digital economy, where the iPhone is part of which uses about 10% of the power on this planet. 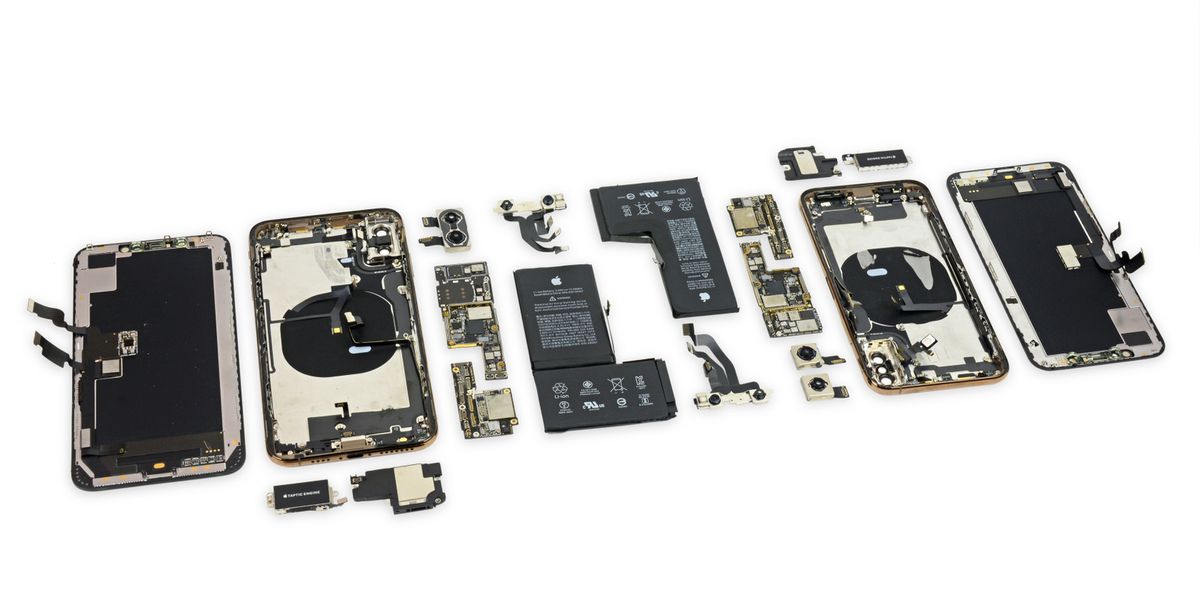 Steve Cichon, a historian and writer in 2014, bought an old Buffalo News newspaper from 1991. On the back of the newspaper, he saw retailer Radio Shack posting an ad for electronic equipment they sell: "There are 15 types of electronic devices on this ad page and 13 of them are in your pocket everyday." 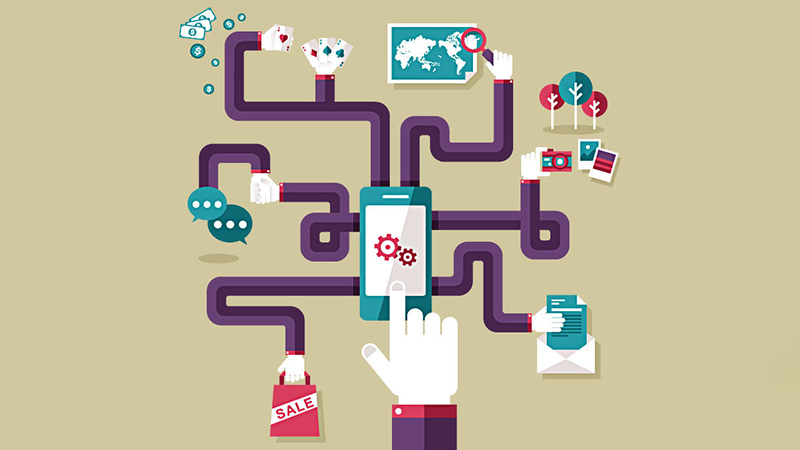 Cichon's findings show a negative aspect of how the production of 2 billion iPhones has harmed the development of this green planet. However, instead, we should think in a more positive way, that is, if there are no 2 billion iPhones, then humans have to produce as many other individual devices within 12 years. by? The number of components used to produce so many electronic devices without the iPhone is probably even more so when producing 2 billion smart smartphones.

For example, sales of PnS (Point and Shoot) cameras, camcorders, films and tapes have dropped significantly over the last few years, not because we no longer want to take good pictures. filming anymore, but because of the appearance of modern smartphones, we no longer depend much and no longer want to consume those devices, also called dematerialization. This is a concept in economics that dates back to the 1920s, referring to using less material for the economy but still producing more and more efficiently. 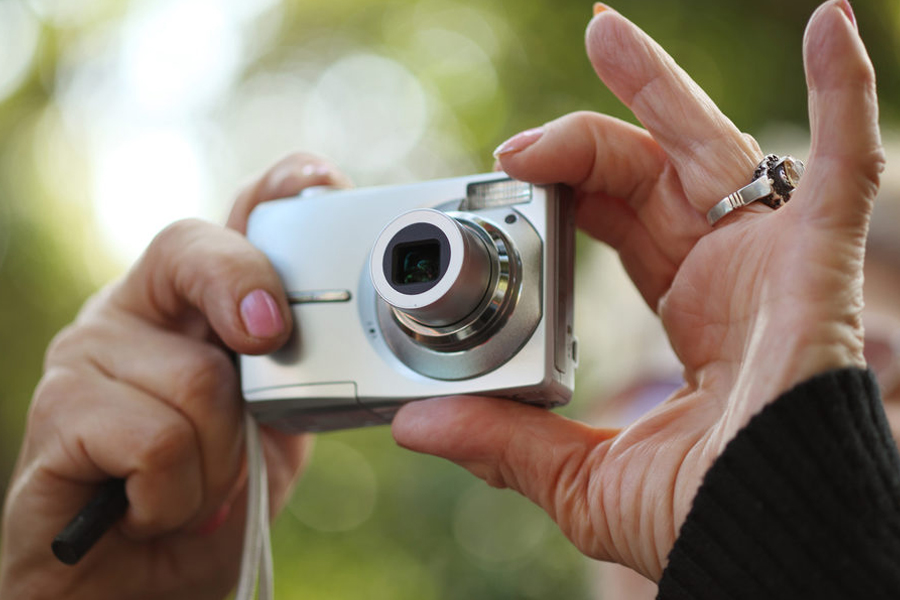 Why is that? There are two main reasons affecting the "dematerialization" at the present time. The first is technology advancement. iPhones and smartphones are a prime example of the dematerialization process, but the non-materialization technologies are everywhere. Thanks to the support from computers, people were able to create thinner aluminum cans, build lighter buildings and make machines consume less fuel. Sensors and machine learning technology allow production facilities to use energy to operate more efficiently. Agriculture also benefits when it is possible to increase productivity while using less soil, water and fertilizer. These technologies require a lot of electricity consumption, but they also help humans save more energy during development.

The second reason comes from capitalism, the competition between companies in providing services and products to consumers to make resource use more efficient. With fierce competition, companies do not want to spend too much money, scientific and technological advances allow these companies to continue to provide services, serving the needs of consumers. days without using too much resources. This leads to the fact that our economy continues to grow over time while impacting our planet less.

The next example is about cardboard. Despite the strong growth of e-commerce since the advent of the internet, the total number of cardboard used by the US in 2015 is less than in 1995. Yes, e-commerce sites like Amazon or Lazada is still packing and shipping every day using cardboard items for users, but competition also means that people are trying to use less cardboard, and innovation. in packaging and logistics work is also gradually developing to make us use less cardboard. 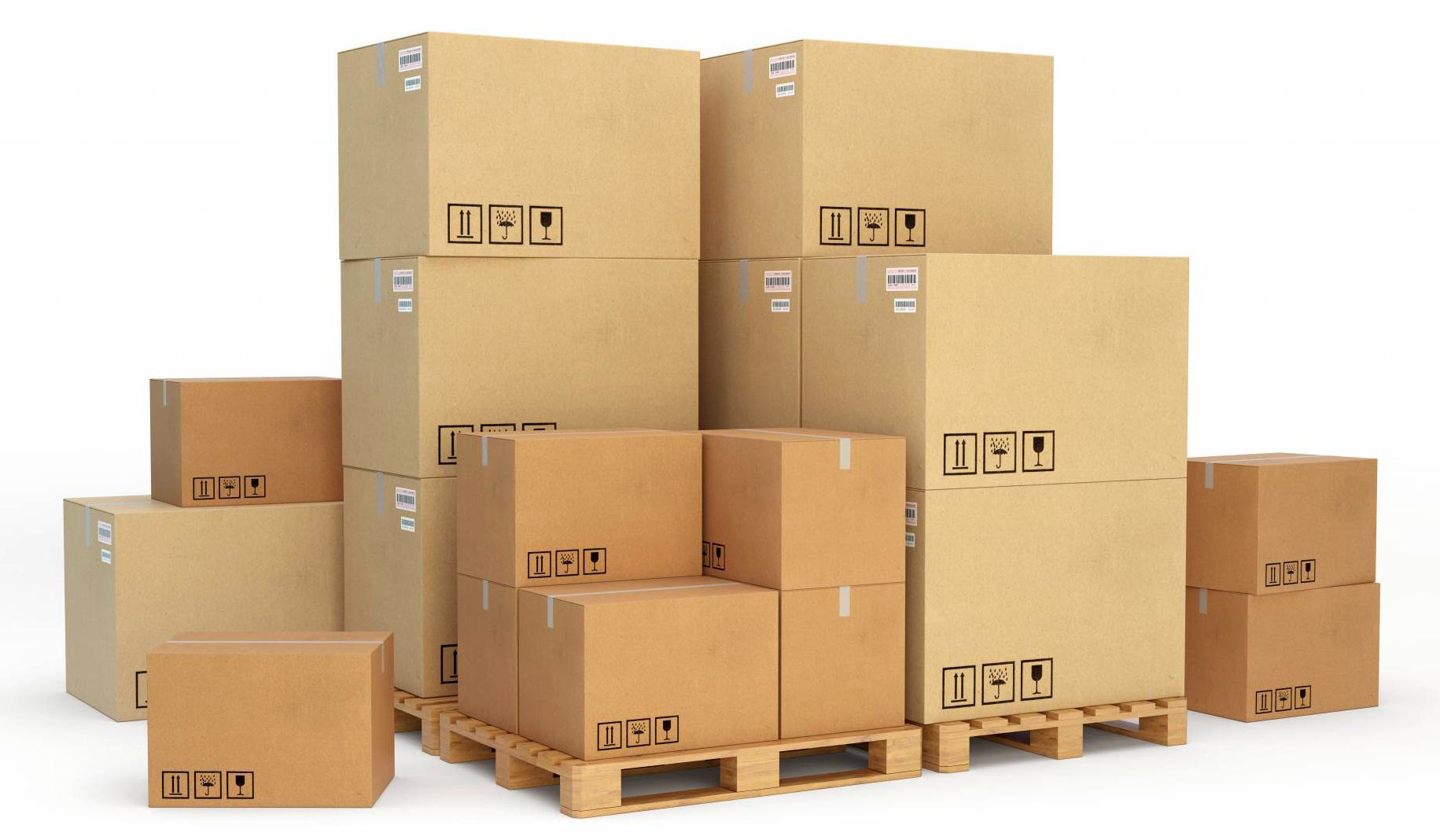 Indeed, capitalism and scientific and technological advances have been contributing to solving environmental challenges at the time of digital technology today, while protecting endangered animals. extinction. However, we will still need policies from national governments to deal with other environmental challenges (such as conservation, pollution limits, protection of children from exploitation, etc.). Not only that, users can also ask device manufacturers like Apple to create iPhone devices that have longer replacement and upgrade cycles, as well as easier to fix.

iPhones with more than 2 billion devices have contributed to "save" this planet one way or another. We have been in the second enlightenment period thanks to iPhone devices. In the 21st century, it is predicted that the second period of enlightenment will spread from the United States, both developed countries to developing countries with low average income, and finally, we will enter The era of stability and a healthy bond with this Earth. 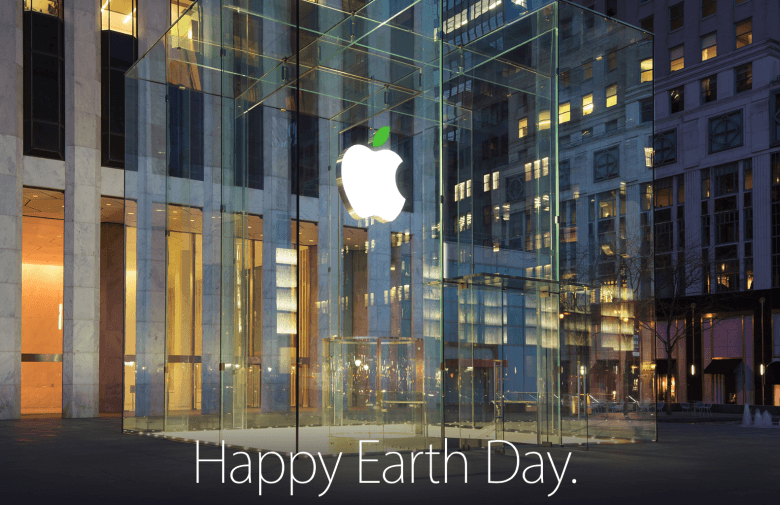 Leaks give details of Activision’s FPS