How big and cheap is Chinese commercial 5G service? – VnReview


Although officially deploying trade after some developed countries in the world, China's 5G network is showing superiority at all scale and cost of service.

China's first commercial 5G network was launched on November 1 by three major carriers including China Mobile, China Telecom and China Unicom. China Mobile offers the cheapest package, only 128 RMB (about US $ 18) for 30GB of data per month.

In fact, China lags behind many developed countries in the commercial rollout of 5G. However, in other countries such as the US or South Korea, this network is only deployed in certain areas with small scale. In China, 5G is widely deployed in 50 major cities including Beijing, Shanghai, Guangzhou, Shenzhen … Particularly in Shanghai, nearly 12,000 5G base stations have been activated to support. 5G coverage on areas of the city. According to experts in the telecommunications industry, China's current commercial 5G network is the largest in the world and influences global technology development.

Analyst Chris Lane after a period of research said very impressed with China's commercial 5G network. He said that the network size and price of 5G services have a key impact in the entire supply chain. The fact that China has a huge 5G system will make it a competitive advantage that will even affect key factors in the entire supply chain in the country and other countries in the near future.

In addition to wide coverage, low cost is also an advantage of 5G network in China. The cheapest package price for 30Gb 5G of China as mentioned belongs to China Mobile operator costing 18 USD (about VND 400,000) with a speed of 300Mbps. Meanwhile, China Unicom or China Telecom network providers provide the package with the speed of 300Mbps at the price of 34 USD (over 700 thousand VND). This speed has not been achieved as the 1Gbps advertisement but it is also equal to or higher than the average 5G speed currently in other developed countries.

Meanwhile, in the US, Sprint offers the cheapest 5G package for $ 80, Verizon provides unlimited 5G data at $ 85, AT&T is $ 90 and T-Mobile is $ 30. However, T-Mobile's 5G network is not yet widespread and many people consider it unstable. 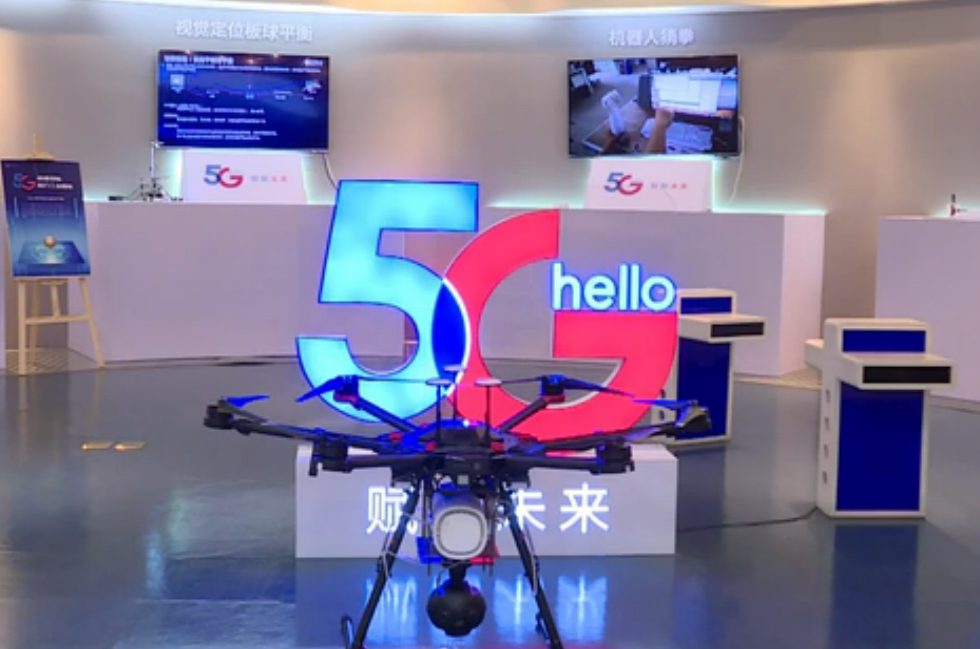 As such, it can be seen that China lags behind other countries in developing a commercial 5G network but has an attractive price and large scale. Not only that, the three carriers China Mobile, China Telecom and China Unicom also work together to share infrastructure to speed deployment and cost savings, making 5G coverage in China even wider. than.

In parallel with the sale of telecommunications equipment, Huawei also focused on the 5G phone segment with many new products launched. Along with that, a number of other phone companies such as Vivo, Xiaomi or Oppo are also racing to launch products that support high-speed mobile networks in China.

Not yet released, iPhone 13 Pro has a version with gold-plated back and meteorite, super expensive price!!!