On May 31, 2019, at the introduction of the Honor 20 series, Honor's chairman, Zhao Ming, shared how the company improves product performance, helping to speed up application opening. both iOS.

Specifically, Zhao Ming said, to improve the performance of Android devices, the company has adopted a technology called Ark Compiler (Ark compiler). The Android platform on Honor (and Huawei) will be handled by Ark Compiler, which helps to optimize Android much better.

Read more here probably many people will not understand what Ark Compiler is and many users will confuse Ark Compiler with ArkOS (a new Huawei / Honor platform). However, Ark Compiler (Ark compiler) understands simply a solution to improve Android performance. And Ark Compiler was introduced by Huawei about a month ago, on April 11. 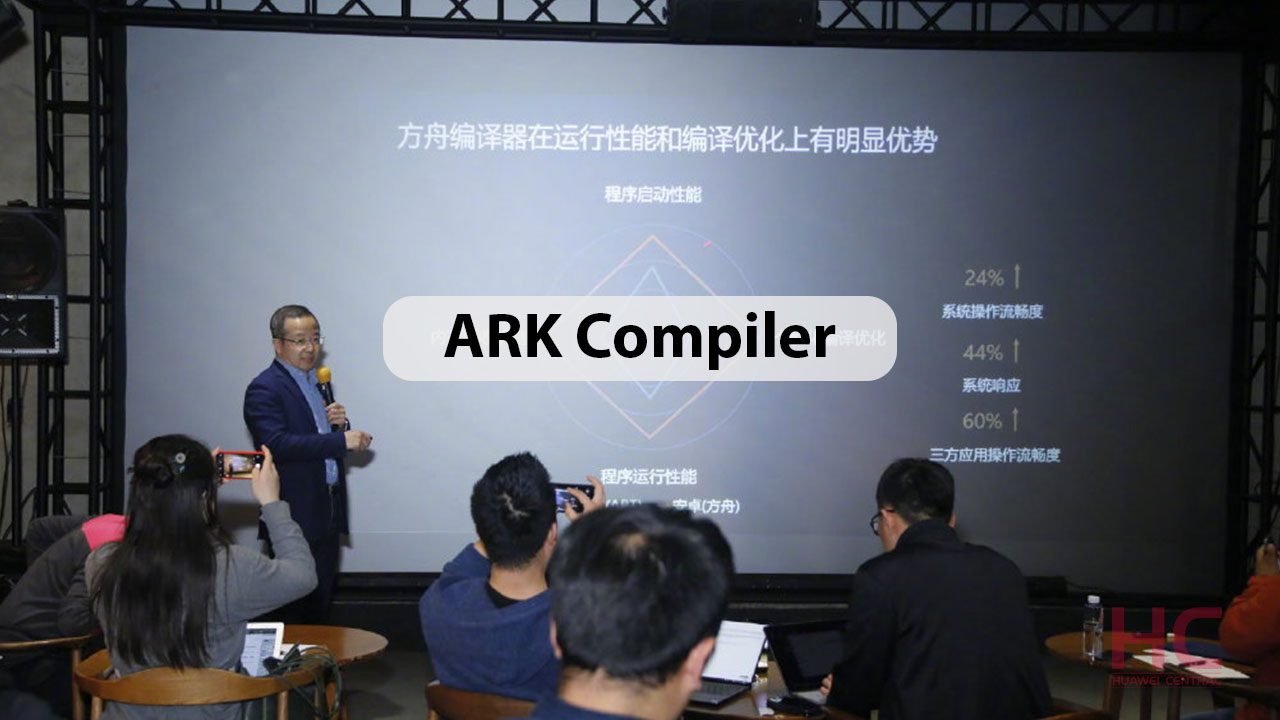 On the parent company Huawei will not hold any rights to Ark Compiler, which means it will be open source. Huawei hopes application developers will soon start using the new tweaking compiler for Android.

Return to Honor and the president Zhao Ming, he said, with the Ark compiler, it expects Android to have better or even better performance than Apple's iOS.