Every year Honor launches a low-priced product with an "X" suffix, this year it will be the Honor 9X and the device will probably be released sooner than expected.

Recently, a new Honor / Mid-range Honor 9X smartphone appeared and was certified by the 3C certification site in the Chinese market, revealing it will be released soon. Time near.

Specifically, the Honor 9X is certified by 3C with standard 10W battery charger, which can be 5V / 2A. This is not really fast charging technology, but it does not give too slow charging speed.

Last year, the Honor 8X debuted in the low-end segment and also achieved success in certain markets, including Vietnam. The Honor 8X has a decent configuration to play the hottest games at the time, including a 6.5-inch screen, camrea 20MP + 2MP, 6GB RAM and mid-range Kirin 710 chip, with a 3750mAh battery. 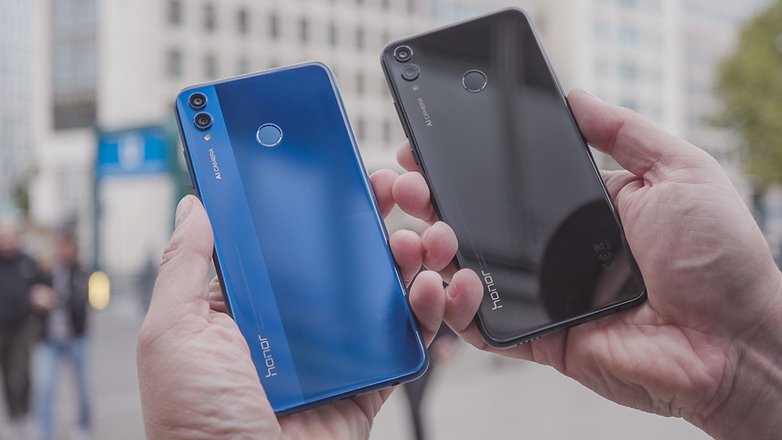 This year, we can expect a similar or stronger hardware model than the Honor 8X, but the price won't change too much from the predecessor generation.

The Honor 9X is expected to debut soon this summer.

The Galaxy Fold concept smartphone appears as a clamshell

Post Views: 53 Samsung Galaxy Fold 2nd generation? The Korean tech giant is expected to launch more foldable phones in the future, but the problem is not clear when. There is a question about how the 2nd generation Galaxy Fold foldable smartphone will differ from the original model after a crash and was redesigned. Hopefully, […]

Post Views: 367 (Techz.vn) "Fever" Honda SH 2020 makes users extremely confused when the prices at dealers vary widely. Related posts Honda SH 2020 was officially launched in Hanoi on November 5. This high-class scooter has created a new craze when there are many changes in design and equipment. The car is equipped with a […]

Once objected by family, friends laughed

Post Views: 83 Referring to flies, everyone wants to stay away, discarded because it always appears in polluted places, but recently, thanks to this insect, a young engineer in Cu Chi district (HCM City) eats should do it. It is Mr. Nguyen Chi Canh (28 years old, An Nhon Tay commune, Cu Chi district), a […]