The car was tapered Honda Winner X, Yamaha Exciter’s direct competitor launched Vietnam on July 13, 2019 with a more sporty and angular design. Honda expects the underbone model will change the landscape in the clutch market, where Yamaha Exciter has dominated the storm for years. 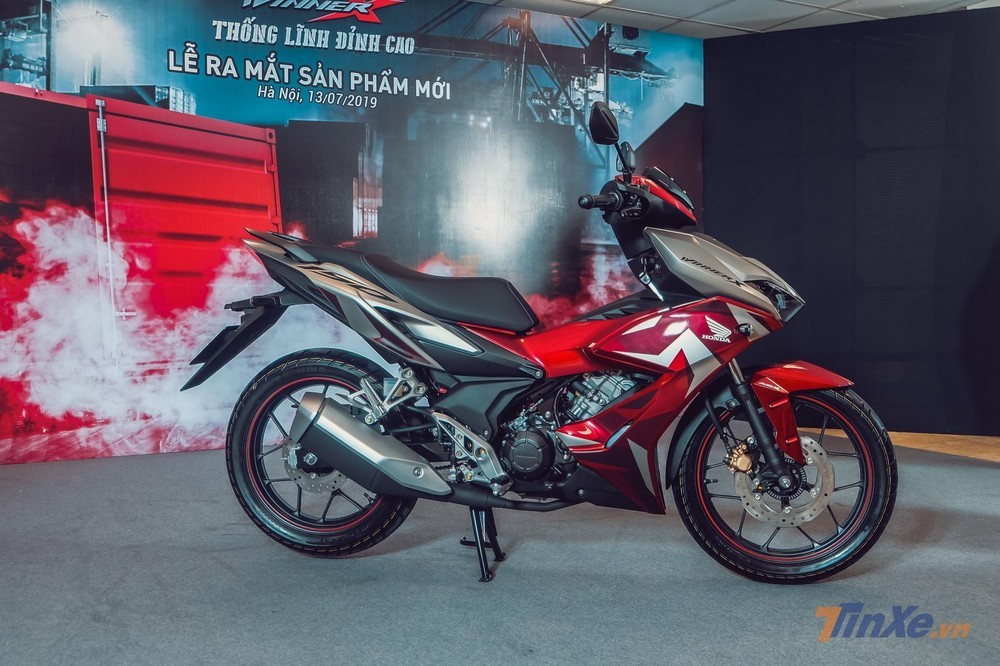 Indeed, after this event, throughout the car forums, the debate between the two sides constantly broke out, outside, the price of Honda Winner X car was “escalated” by increasing the price at the dealer by 1 to 2 million dong. Honda Winner X sales improved rapidly. According to figures of Honda Vietnam, in July 2019 this model sold 9,392 units, up to 11,125 cars in August, nearly 19% higher.

However, the price difference did not last long, many Honda dealers had to return to the correct price list from September 2019, even some places sold below the proposed price from 1 to 1.5 million. Consequently, sales forecast is not as good as the first two months after launch.

Entering the last months of 2019, the price of Honda Winner X cars continues to plummet, with some places falling to 5 or 6 million.

Currently, through a number of HEADs in Hanoi and Ho Chi Minh City, the discount of Honda Winner X is uneven but the same denominator is a sharp decline and can negotiate prices and gifts. At an agent on Hai Ba Trung Street, Hanoi, Honda Winner X is offering 4 versions with the following price: sports version (standard) priced at 41 million VND, camo and black version 46, and road version new race for 47 million dong Some salespeople also offer an installment purchase package with an additional discount of 500,000 to 1 million VND, still offering gifts such as a helmet or raincoat. 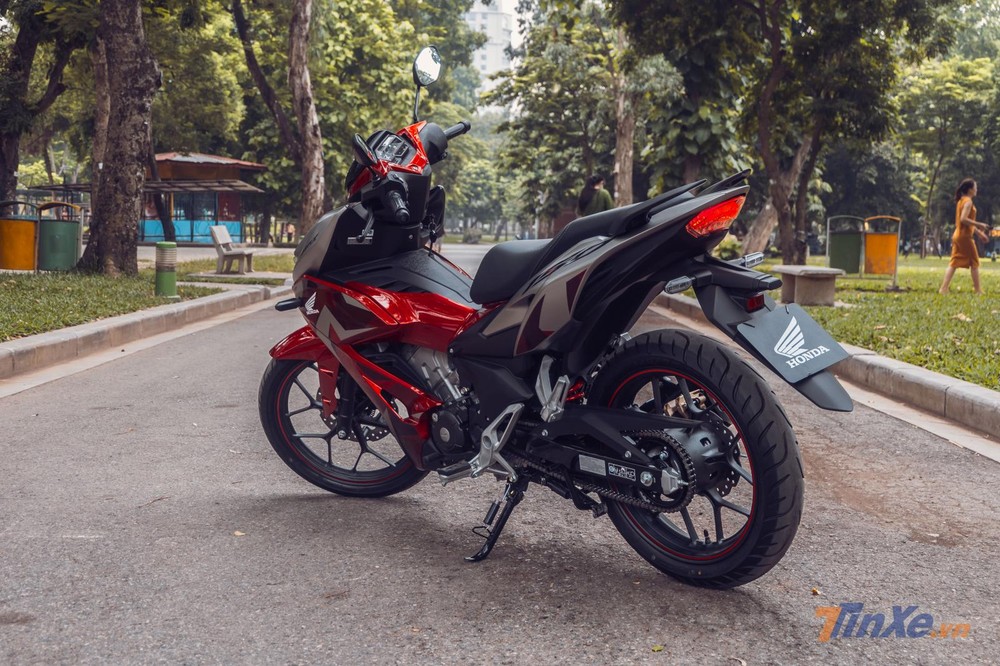 Facing these less optimistic news, Honda Vietnam soon launched an extremely attractive marketing tactic at the time when the Vietnamese football team (both men and women) won the Goldgames 2019 gold medal. The motorbike award for the Vietnamese women’s football team will be the Honda Lead, while the male players will receive the latest Honda Winner X. With this guise, not only Honda Vietnam car brands scored points in the eyes of consumers, but the goal of improving the low-end sales of Winner X is also set, especially in the year-end shopping season.

Why does Honda Winner lose breath in the clutching war?

First appeared in Vietnam since 2016 at the Vietnam Motorbikes Exhibition, Honda Winner 150 is considered a “slow buffalo” in the fight with Yamaha Exciter, the leader and asserting the king’s position. in Vietnam for a long time. With a slightly conservative design and was also known as the funny “Wave RSX clutch”, Winner hardly made a comeback, when he had let the opponent stand on the peak for too long and hard to catch up. 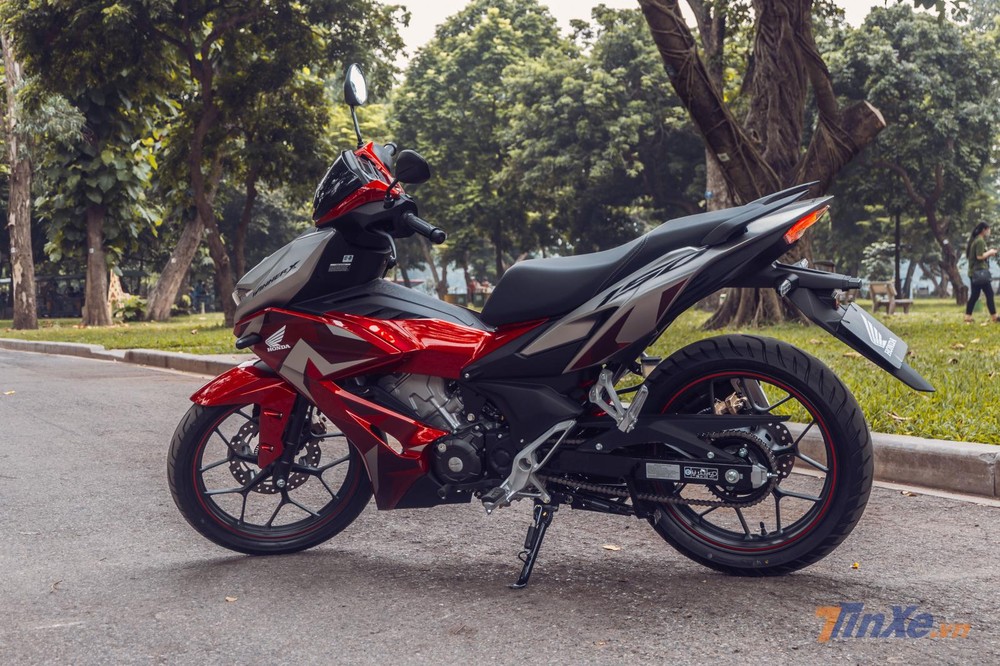 By the middle of 2019, Honda Winner was upgraded for the first time with a new version called Honda Winner X with a completely changed appearance compared to the old 150 Winner, besides valuable additions in terms of equipment. Cars compete better on the market.

After a short time on the market, Honda Winner X has appeared the first feedback from users. Below, we will list 4 issues that make Honda Winner X users fret and need to change in the next versions:

You can read the detailed analysis about 4 problems on Honda Winner X new annoying users have been posted by us previously. 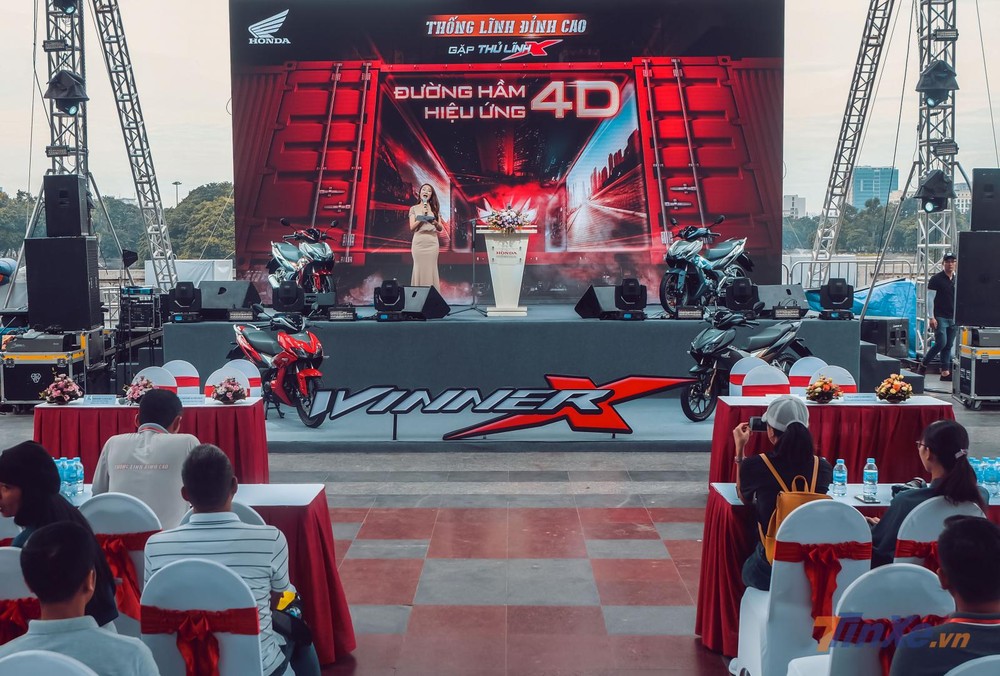 Honda Winner X after a short time appeared an error