Honda Forza 300 is a large displacement scooter that has been sold in the European market for a long time, but it was not until the middle of last year that it was officially launched in Southeast Asia, specifically markets like Thailand. , Indonesia or Malaysia. Meanwhile in the Vietnamese market, Honda Vietnam also officially distributed a series of its large displacement motorcycles in the second quarter of this year. This raises the question of whether Honda Vietnam will bring this 300cc scooter model to the domestic market? 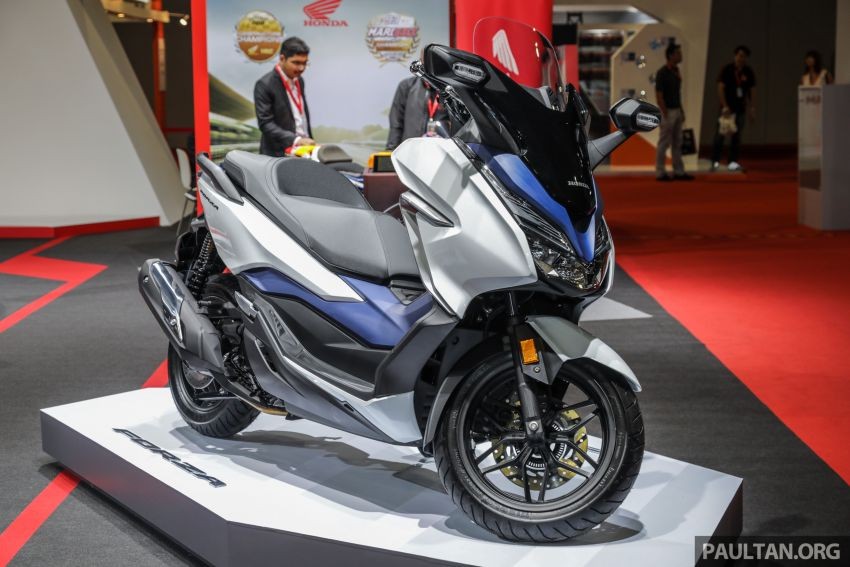 Honda Forza 300 has been available in some Southeast Asian markets such as Thailand, Indonesia or Malaysia

While it cannot be confirmed, there is no possibility. Firstly, large displacement scooters are a very new product segment in Vietnam, currently there are only 3 genuine high-capacity scooters on the market, namely AK550 of Kymco, GTS Super 300 of Vespa and SH300i from Honda. All three products were launched late last year and this year. 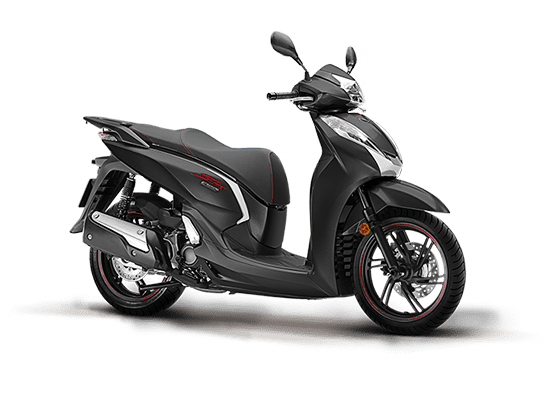 Honda SH 300i is imported from Europe

Although the market demand is not strong, there is still a part of customers who spend money to own the famous scooter models in this European market. It proves that the demand for shopping and using this car is available but has not yet grown strongly. 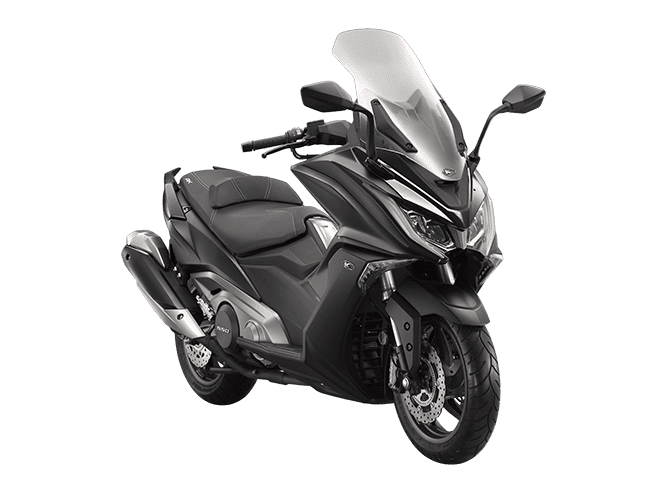 Then, in terms of price, of course the price of large displacement scooter models will not be cheap. For example, the Honda SH 300i is currently genuine distribution, the car has a list price of 270 million for the matte black version and 269 million for other color versions. The most expensive of these models is the Kymco AK550 with a list price of VND 375 million, while the cheapest model is the Vespa GTS Super 300 with the proposed price of VND 129 million. The price difference is due to the GTS 300 assembled in the front, while the other two are imported complete units. 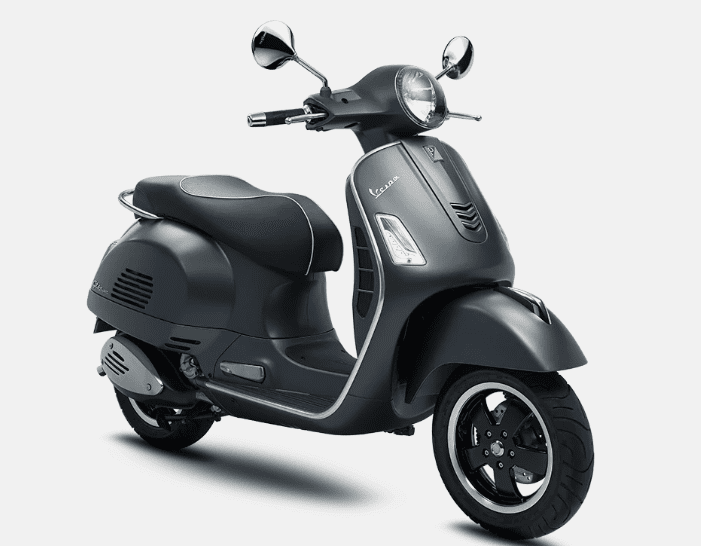 In addition, recently Honda Vietnam has just launched two new products for the Vietnamese market at a price that is not soft: Honda Monkey and Honda Cub C125 with a list price of 85 million VND, before that is Honda PCX Hybrid with 90 million VND copper. Although the price is not soft, Vietnamese customers still come to these products.

The problem with A2 right now is to say that there is nothing to worry about when users in need can fully register and take the exam as easily as the A1 driver’s license.

In general, if looking to the future, the segment of high-capacity scooters may not be as strong as that of ordinary cars, but it is still very potential when there is a certain customer base. Moreover, if this segment is developed, Vietnamese users will have many options, in addition to the above models, Vietnamese users will have the opportunity to experience other models such as Suzuki Burgman, Yamaha XMax or Yamaha TMax.

Talking about the Forza 300, this model is positioned as a super high-end model similar to the SH 300i, but with a more pure touring design. Besides, compared to SH 300i with elegant and luxurious style, Forza 300 has a sporty, aggressive and tough appearance. Notable equipment on the vehicle includes the HTSC traction control system, ABS anti-lock braking system, full LED lighting system, 12V charging port, and the trunk is wide enough to accommodate 2 fullface caps. 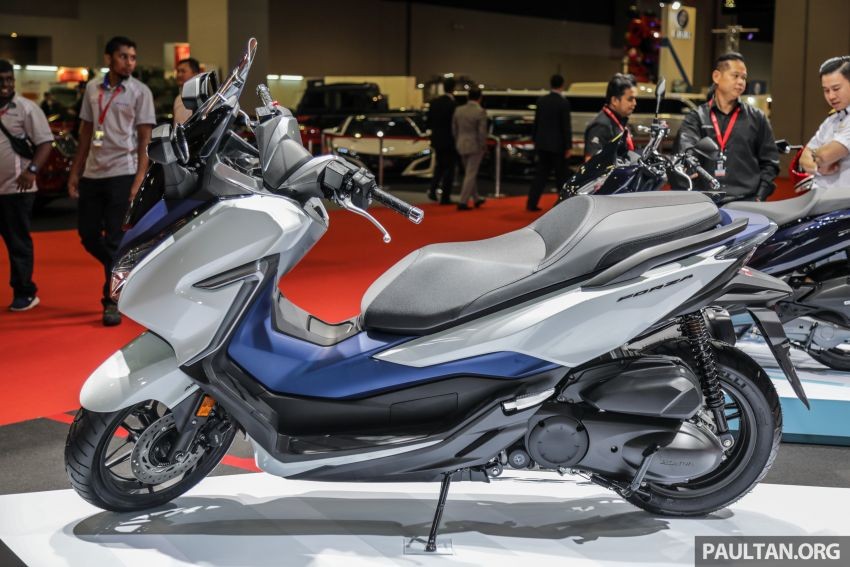 In the Malaysian market, Honda Forza 300 has a list price of 30,999 Ringgit, equivalent to VND 172 million. Malaysia is also a similar car import market in Vietnam, so if the Honda Forza 300 is launched in Vietnam in the future, the expected price of the car will also be at around 170 million VND.