HMD Global is about to launch Nokia 2.3 smartphone with many attractive features


Finnish manufacturer HMD Global seems to be preparing to launch a successor to the recently released Nokia 2.2.

According to the distributor's database, Nokia is developing a new smartphone – Nokia 2.3. The name of this device indicates that it is the successor of Nokia 2.2, the smartphone launched in early June. 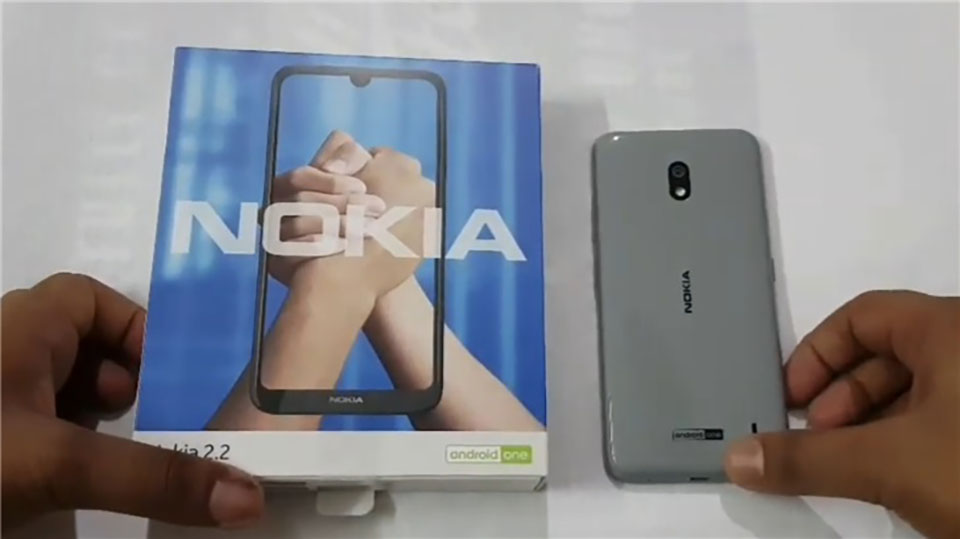 Unfortunately, at present, we do not have any information about the design or configuration of Nokia 2.3. However, there are rumors that this device will use MediaTek's Helio A22 chipset and support Bluetooth 5.0. In addition, Nokia 2.3 may be upgraded in several aspects compared to Nokia 2.2 such as screen, camera or battery life. Wait and watch it!

the most powerful of the 14-inch laptops thanks to an AMD CPU and an RTX 30?