Hero-U: Rogue to Redemption is a point-and-click adventure RPG. Although the game has been released on PC for more than 2 years, it has not been released until now for the Nintendo Switch. This is an experience with many nostalgic elements related to the classic game Quest for Glory in the 90s. Both are “brainchildren” of developers Lori Cole and Corey Cole who are a married couple. . This is reflected through the element of humor that is both strange and familiar in the experience, especially those who have been immersed for hours in the classic role-playing game series in the past.

Hero-U: Rogue to Redemption is the bittersweet story of Shawn O’Conner, a thief building a career when caught. So he was thrown into Hero University for the reason that I would like to give you the experience will be more fun. The problem is, Shawn has no talent to be able to attend the “you practice hero” class at this university. Therefore, he was transferred to a separate student class and spent his youth to learn a variety of basic skills from fighting, hacking, sneaking action and even social skills to not live a mistake. again.

Basically, it is the player’s job to get Shawn in order with a strict schedule. It is somewhat similar to simulation and time management game like The Sims series but simpler. Time will pass each time you make the characters move and interact in school, requiring great care when making a decision unless you want Shawn to be expelled. During the day, players must attend the same classes as students, make friends with everyone in the entertainment room and study in the library by themselves. In the afternoon, don’t forget to have dinner.

However, the Hero-U: Rogue to Redemption experience is not only simple like that, but also quite familiar with turn-based combat. That is when night falls, players must find the handsome shop owner to get into the cellar and fight the monsters here. You must apply all of these academic day skills during the day. In addition to fighting, there are puzzles to open new areas and the gameplay loop continues. In fact, this is a not new game idea because there are many experiences like Moonlighter or Katana Kami: A Way of the Samurai Story did.

However, the Hero-U: Rogue to Redemption experience is not only limited to that, but also some other cool things to make players difficult. One of them is that if Shawn sneaks away at night and gets caught by superintendent Terk, you will lose your conduct score and get expelled from school when you get enough points! Meanwhile, if fighting “crap crap” causes the character to run out of HP, Shawn will be carried to the school infirmary and waste a long night of dreams. Every action that the player decides to have consequences, the only minor one, the only bad behavior score is the expulsion and the “big” life.

Not only that, players also have to give appropriate answers when interacting with the NPCs you meet in the university. A convincing answer is sometimes rewarded with skill points, helping you build a good relationship with a classmate or a professor, even building a sex relationship regardless of NPC’s gender. If you give the wrong answer, you just try it and you will know the consequences. If I say it, it will take all of the surprises. In fact, it is the player’s task to turn Shawn from a thief into a hero. That is the gameplay idea for the entire experience that the game offers. 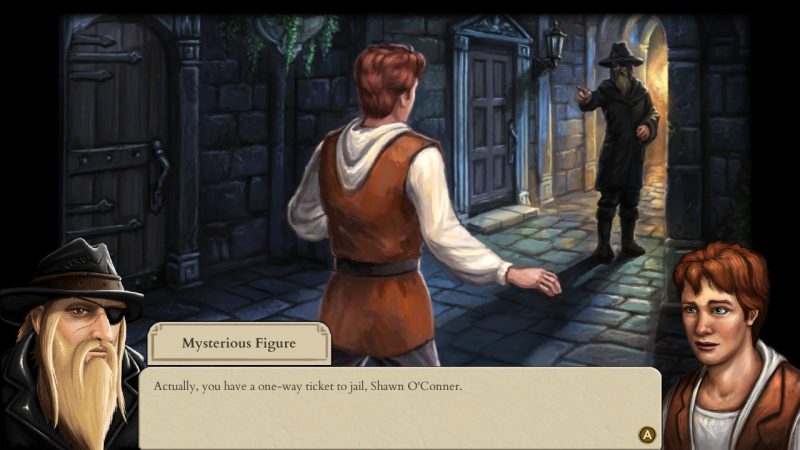 The biggest problem with Hero-U: Rogue to Redemption is that although the game experience is very in-depth and not too simple, the game has no instructions, leaving you to “swim” with a series of gameplay mechanics. This shouldn’t be a big deal if you’ve played Quest for Glory, but with more than 30 years gone by then I’m afraid the majority of new players won’t be excited if not take a lot of time to learn. before embarking on a “dignity education” for Shawn. Not only that, due to the specific gameplay, the game is not well optimized in the dock mode.

Specifically, the point-and-click experience often requires you to click on the screen for the character to move. In handheld mode, players can use the touch controls that are simulated closest to moving and clicking on a PC. However, in dock mode, you have to use the left analog stick to move the cursor and interact with everything. Meanwhile, the game does not have some support features commonly found in point-and-click experiences. For example, press the button and hold down so that the character keeps moving until you release the button.

The same goes for some of the puzzle aspects of the cellar, which are a bit more frustrating in the dock-mounted experience than handheld. Not only that, Hero-U: Rogue to Redemption also has a little bit of performance problems when controlling the character to move, especially in dock mode. Luckily the developer Transolar Games optimized the handheld experience so I was able to travel and not see it as a minus point, but those who often play Switches in dock mode have a different feel even though they don’t cause a negative impact. greatly affects the experience.

After the end, Hero-U: Rogue to Redemption offers a unique point-and-click role-playing adventure experience, especially those who have never played through the classic game Quest for Glory. The biggest plus point of the game is that it builds everything from a humorous storyline to a beautiful graphic style that creates a purposeful old feel. Whatever you say, this is definitely a name that you should not ignore. 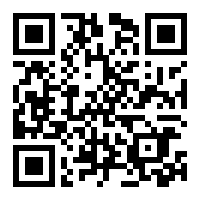