Note: The article will be continuously updated until Samsung Galaxy M52 5G is launched.

Galaxy M52 5G has an attractive configuration with Snapdragon 778G

According to a source from Sammobile, the Galaxy M52 5G will be equipped with an attractive configuration with a completely new Snapdragon 778G chip. Specifically, the device with model number SM-M526BR (supposedly Galaxy M52 5G) is running Android 11 operating system. The device recorded 777 points in the single-core test and 2,868 points in the multi-core test of the session. Geekbench 5.1 version.

Interestingly, the processor of the Galaxy M52 5G leaked with the name ‘Lahaina’, this is the code name of the Snapdragon 888. However, when I dig deeper, the identification code, CPU and GPU frequency (Adreno 642L) of the Galaxy M52 5G. this chip is more suitable for Snapdragon 778G. Besides, it is possible that the device will be equipped with 6 GB of RAM, just enough for everyone’s normal tasks on smartphones.

With this latest Snapdragon 7 chip, the Galaxy M52 5G will not disappoint you with the performance it brings. In my opinion, the machine can play today’s hot games with medium graphics, even some games can play at high graphics levels. 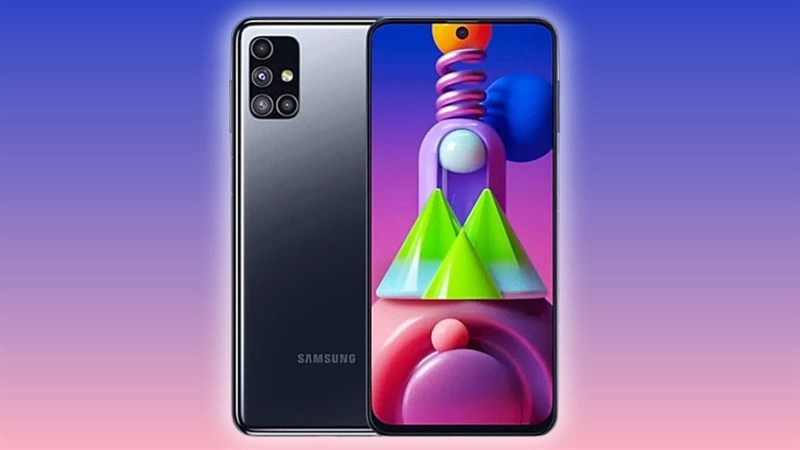 Regarding the battery capacity of the device, according to Gizmochina page, the device will probably be equipped with a 7,000 mAh battery like on its predecessor Galaxy M51. With such a huge battery, the device can give you an impressive amount of time. With normal tasks without playing games, I guess it will take 2 days to charge once.

As the Sammobile site reports that the screen of the Galaxy M52 5G also has quite an impressive parameter, the screen will have a Full HD + resolution that supports HDR 10+ and the most special thing is the ‘terrible’ scan rate. to 144 Hz. This is a frequency that has appeared on gaming phones like Asus ROG Phone 5. 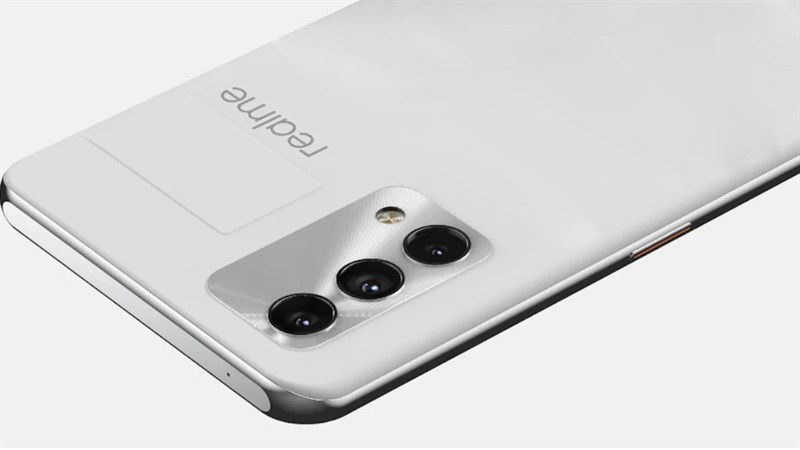 Galaxy M52 will be equipped with a high refresh rate up to 144 Hz. (Source: Gizchina).

About the panel of the device, it is still unclear, but I think the device will be using the same Super AMOLED panel as on the Galaxy M51. Through the leaked information about the device, I am very impressed with the fact that the machine will have a scan frequency of 144 Hz. With such a high refresh rate, I am sure that playing games on the device will be very smooth. 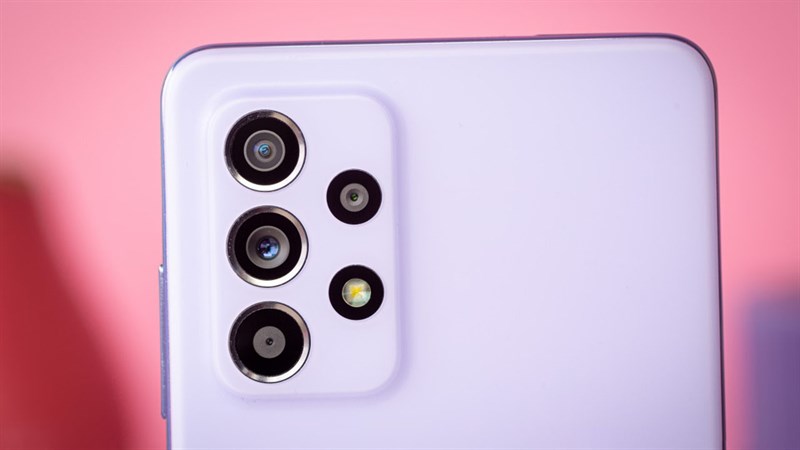 The cluster of 4 cameras on the Galaxy M52 5G will be quite similar to the Galaxy A52. (Source: GSMArena).

According to this parameter, I guess the image quality of the Galaxy M52 5G will probably be similar to the Galaxy A52. The device is fully equipped with a camera with many different functions to serve your photography needs. The selfie camera also has a fairly high resolution of 32 MP, which will definitely give users eye-catching and sharp photos to every detail.

Note: The article will be continuously updated until Samsung Galaxy M52 5G is launched. 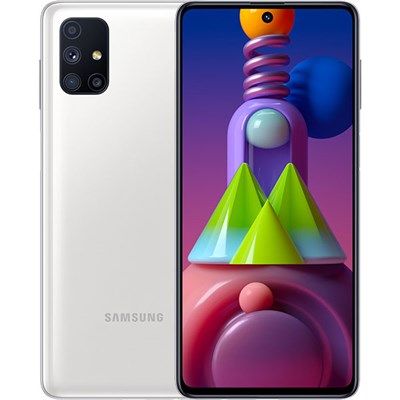