In the beginning, Tesla often appeared distorted in the bad news. There are people in the media and car industry who see this company as a hoax. They seem to be enjoying the controversy, like a drama between Elon Musk and Eberhard or some other disgruntled former employees. Not only is he not perceived as a successful businessman, Musk is considered by some to be a rude braggee and will “fall to hell” when Tesla collapses. The Roadster will also head towards the electric car graveyard. Detroit will prove that it handles this innovation of electric cars better than Silicon Valley and the world’s order will not change. 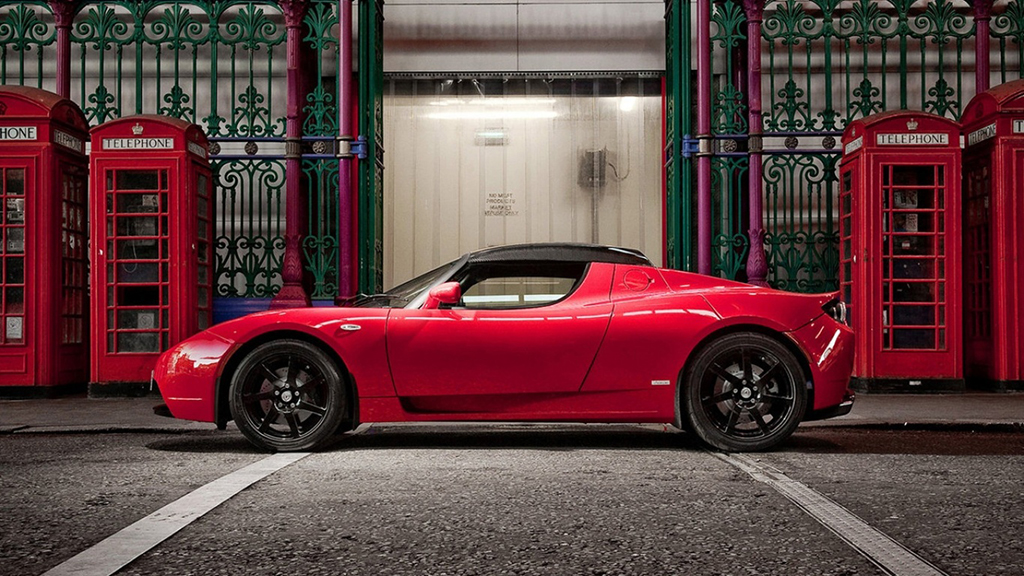 Perhaps the most famous scandal surrounding the Roadster is the Top Gear review video for this model. In the video, the host Jeremy Clarkson revealed that the car only ran 89 km is exhausted and made some negative comments about Roadster in particular and electric cars in general. Elon Musk immediately countered by arguing that Tesla’s people found the evaluation video script, which clearly determined that the car had to fail to create a climax for the video. Moreover, the in-car computer showed that the car did not drop below 20% during the Top Gear video making process. The two sides argued fiercely and even took each other to court in England, where Tesla lost the case and had to pay $ 100,000 in court costs. 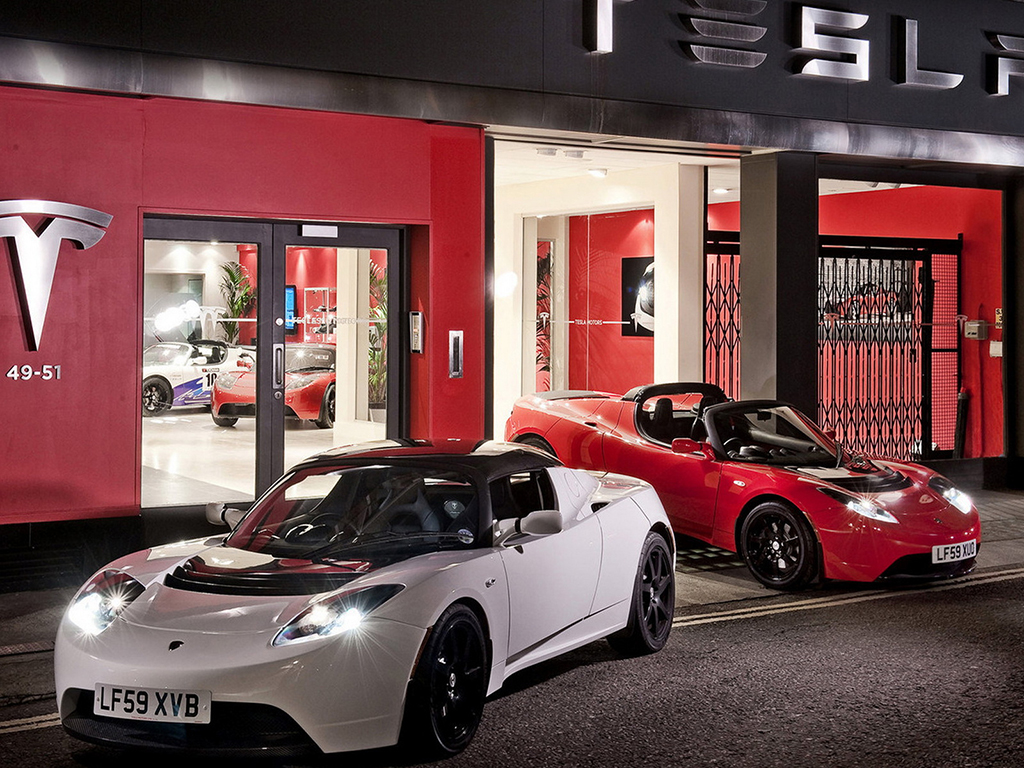 Surprisingly, after a series of adverse information, Roadster is still a successful gamble of Tesla. The first commercial electric vehicle to use lithium-ion batteries, the first commercial electric vehicle to travel more than 320 km on a single charge was a life buoy for Tesla. The American automaker has sold about 2,450 Roadsters, enough to prove that Tesla is fully capable of mass production. 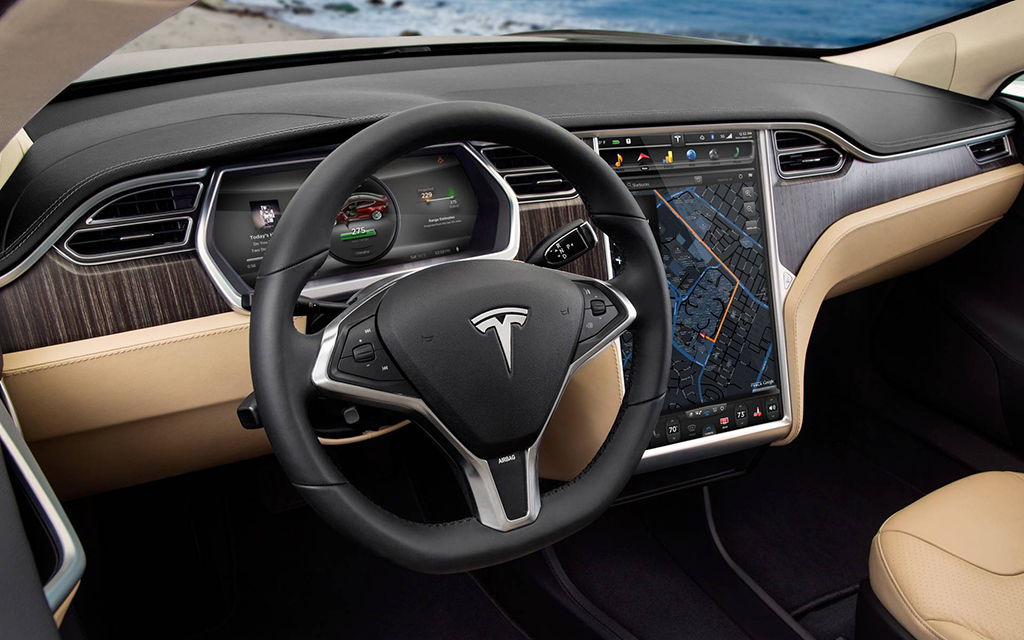 At the distance race event for the Global Green Challenge electric car in Australia, two riders Simon Hackett and Emilis Prelgauskas drove a Tesla Roadster, completing a record 501 km with an average speed of 40 km / h and When it reaches the finish line, it can still travel about 5 km. In March 2010, Tesla Roadster became the first electric car to win the championship at the Monte Carlo Alternative Energy Rally, a green fuel racing race organized by FIA. The Roadster is driven by former F1 driver Erik Comas and has conquered 96 other competitors, completing a race of nearly 1,000 km in 3 days. 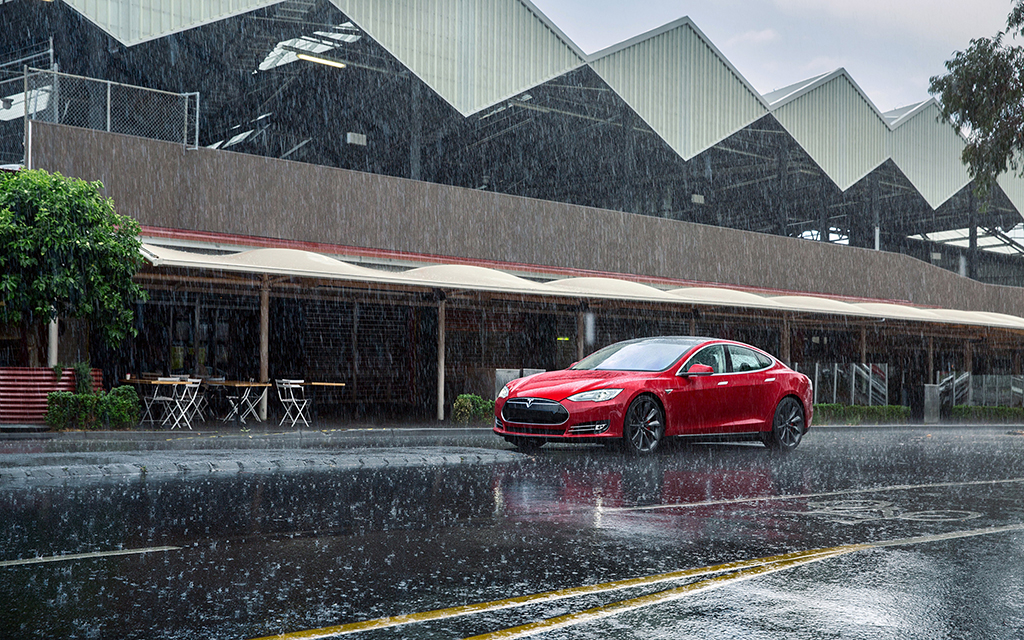 It is worth mentioning that with only a 3-phase electric motor producing a maximum of 288 horsepower and 400 Nm, the Roadster still has superior performance compared to gasoline cars. Tesla Roadster only needs 3.9 seconds to reach the 100 km / h mark with the standard version, while the V2.5 Sport version only needs 3.7 seconds, faster than any gasoline-powered car at the same price. Its lithium-ion battery system is also a technological marvel. It consists of 6,831 lithium-ion batteries arranged in 11 panels, each consisting of 9 “bricks” containing about 70 batteries. The whole 450 kg battery pack is placed in the middle of the floor. However, the whole car weighs only about 1,300 kg because the aluminum frame and the whole body made of carbon fiber. The Tesla Roadster only needs 3.5 hours to fully charge the battery with a high-performance charger. 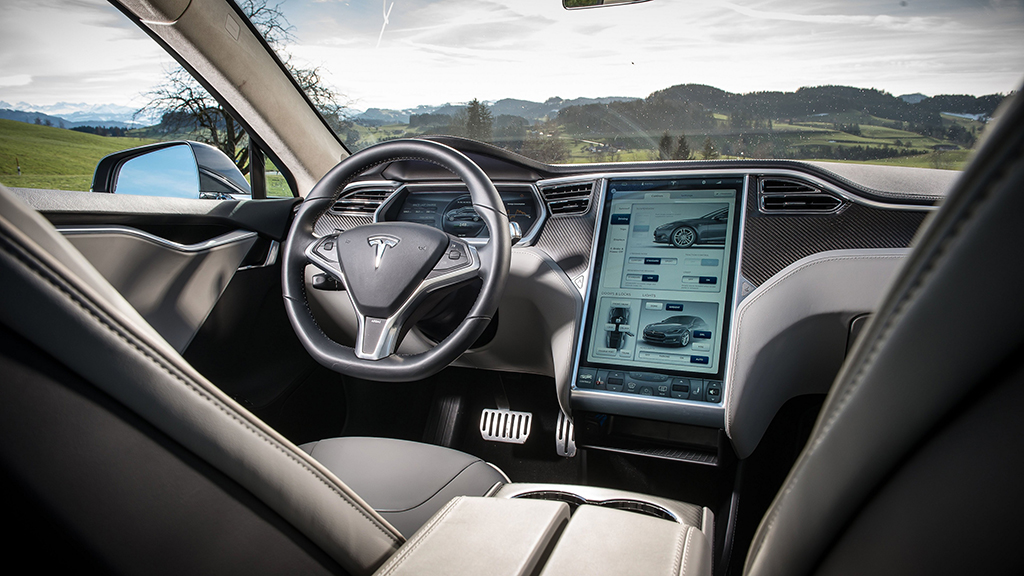 The car did what Musk originally intended. It has proven that the sporty electric driving feel is completely different and interesting. This is the first electric car that you really crave to own it. With Roadster, Tesla has made electric cars print into the public’s subconscious in impossible situations, between the US car industry and the global financial market.

By this time, Musk is no longer a founding member of Tesla or not. Without Elon Musk’s money, marketing knowledge, debate, technical expertise and indomitable spirit, there would be no Tesla today. Tesla exists thanks to Musk and reflects his character, just like Intel or Microsoft reflects the personality of the founders.