Tesla hired a team of design experts to simulate the appearance of the Roadster. When the favorite design was locked, the company granted money to build a model that is half the size of the car in January 2005. After many aerodynamic experiments with this model, finally about a year later, in May 2006, when the company was much more developed with more than 100 employees, Tesla successfully built the Roadster version. size 1: 1 first with code name EP1. The arrival of EP1 is a great excuse to attract more investment. Venture capitalists are now beginning to embrace Tesla’s long-term potential, so impressed that they ignore the fact that engineering teams sometimes have to manually fan to cool their cars between runs. Once again, Musk continued to pour money into Tesla – $ 12 million, and another group of venture capitalists poured money into the emerging electric vehicle company in turn for a total of $ 40 million. 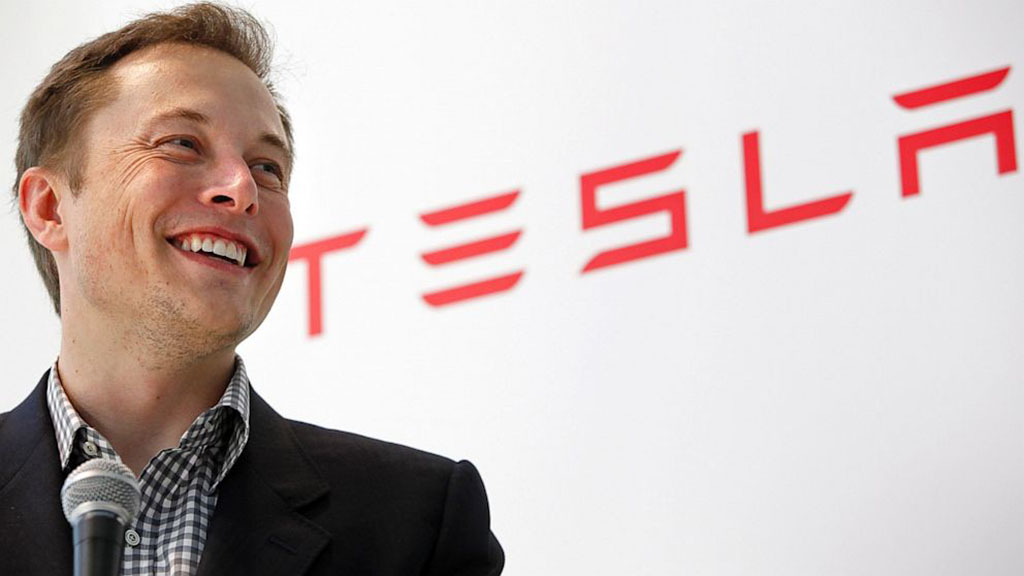 In July 2006, Tesla decided to announce to the world what he achieved. The company’s engineering team assembled a red Roadster, codenamed EP2, to complement the black EP1 for display at an event in Santa Clara. The two Roadsters are stunning and can accelerate to 100 km / h in 4 seconds. “In the past, all electric cars were trash,” Musk told the event. 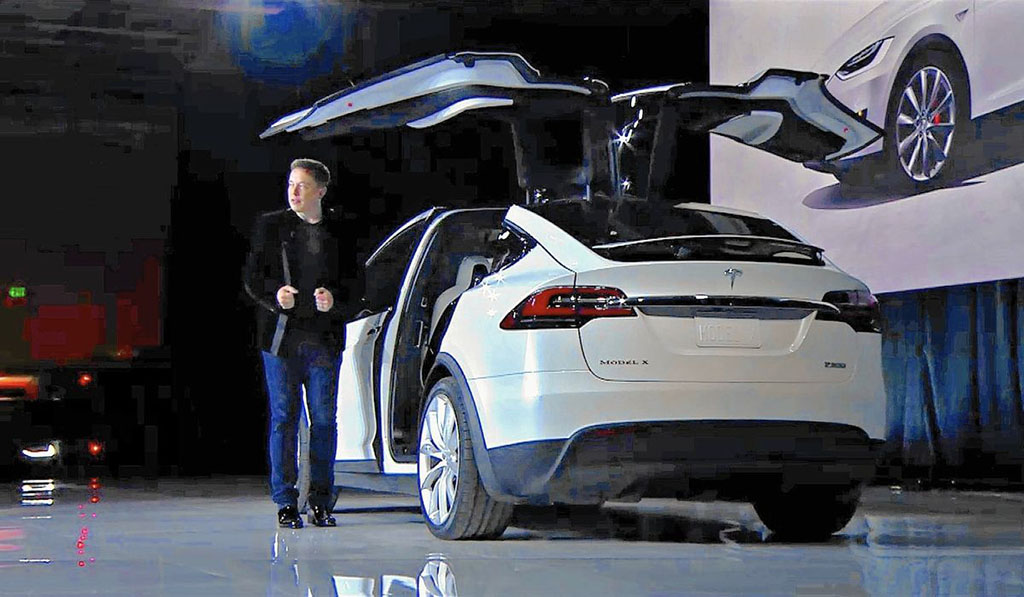 Many celebrities appeared at the event, two of whom were former California governor Arnold Schwarzenegger and former Disney CEO Michael Eisner, and many eager to test drive the new car. The two cars were so fragile that only Straubel and the two assistants knew how to operate and they had to take turns every 5 minutes to avoid overheating. Tesla revealed that the price of the car is $ 90,000, can run 400 km per charge and has up to 30 people ordering the car, including 2 founders Google Brin and Page along with many other technology billionaires. 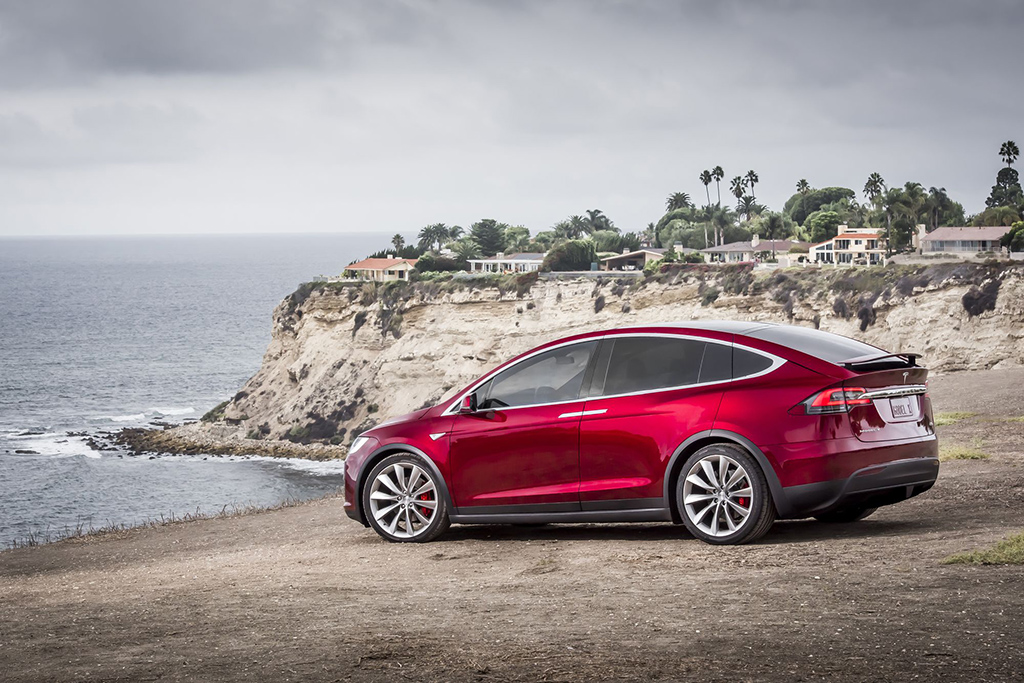 Another marketing hit of Tesla was the 2006 Concours d’Elegance event taking place at Pebble Beach. Tesla has become such a hotly-discussed topic that event organizers have to ask for a Roadster here and are free to display for Tesla. When Tesla had just built the theater, many people immediately appeared and wrote dozens of US $ 100,000 checks to try to own a Roadster. “It will take a long time for us to mass produce Roadster models, but we have made millions of dollars from events like this.”, Tarperning said. 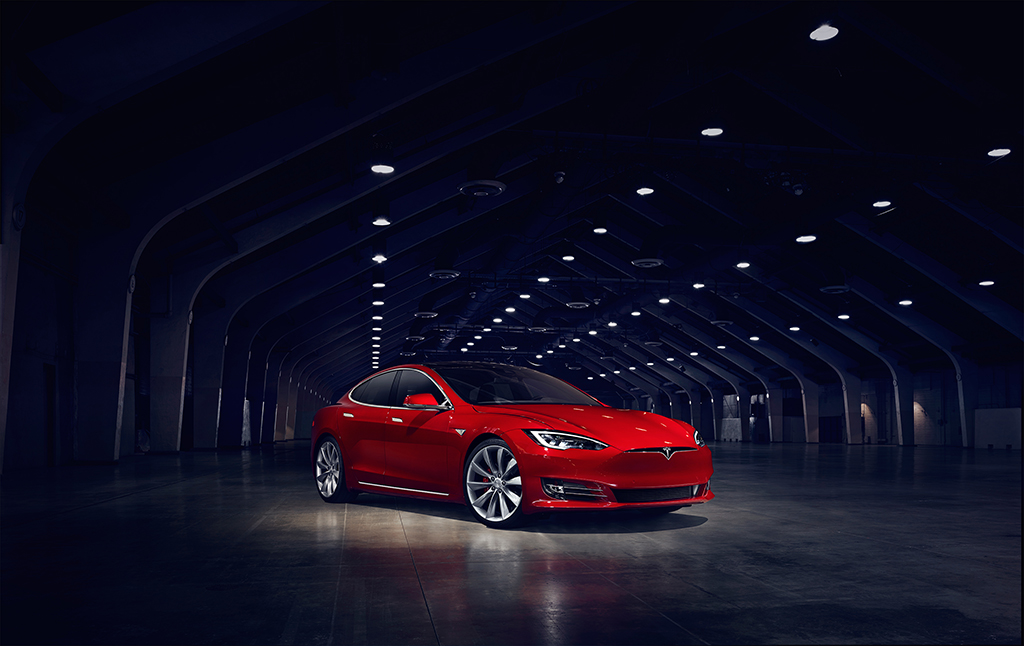 Tesla engineers often bring the spirit of Silicon Valley to a well-known industry that is a model like car manufacturing. There is a specialized track test for braking and traction in Sweden near the Arctic Belt. The standard is to test the car for 3 days, collect data and then return to the headquarters to meet for weeks to see how the car should be adjusted. This whole process can last through the winter. However, Tesla sent the Tesla and a group of engineers here and asked it to analyze the data on the spot. When there is a need to edit, the engineering team will rewrite the code and return the car to the ice. 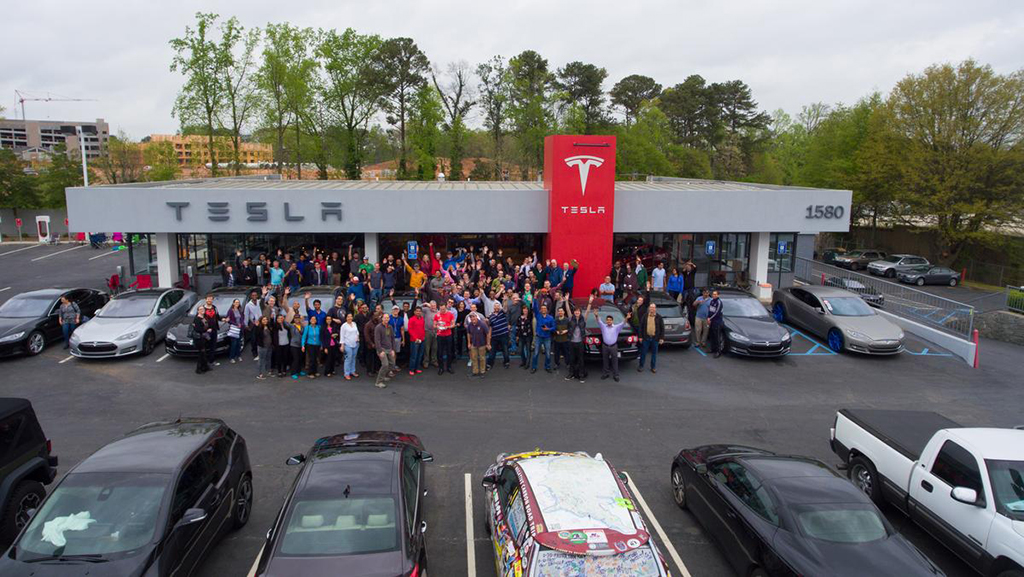 Another test procedure even requires the Roadster to enter a special cold room to check how it works in a negative temperature environment. Unwilling to pay exorbitant amounts of money to use the cold room, Tesla engineers decided to rent an ice cream truck with a large freezer container. One will drive the Roadster into the truck, and the engineering team will wrap the hooded jacket into work in the car.

Tesla’s team of young engineers worked so hard to forget themselves for months. However, the biggest difficulty this nascent company is facing is not necessarily from a technical perspective. It is a conflict between Tesla leaders, namely Elon Musk and Martin Eberhard.