If firearms are a scourge, we must not forget the growing danger of knife attacks, recalled a judge, condemning a Montrealer for an armed assault outside bars.

The magistrate was there to see this when he sentenced Mohamed Sadak to one year in prison, a 31-year-old non-history official who attacked four doormen in November 2015. 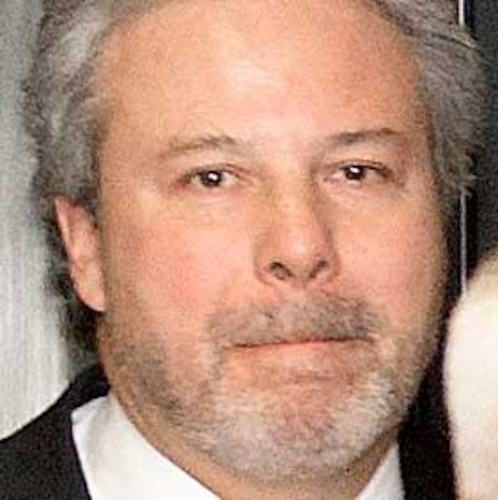 That evening, while he was heavily intoxicated, he hit a porter.

Then, when other bouncers intervened, Sadak took out a knife and stabbed one of them. The latter spent three days in intensive care.

“The act of stabbing a human being is an intrinsically violent act that has no place in a so-called“ civilized ”society, said the magistrate. The proliferation of knife-use offenses in our communities is, to put it mildly, extremely disturbing. “

While recalling that stabbing homicides are the second most common way people are killed in Canada, just after firearms, the judge refused to grant absolution to Sadak, despite his lack of a criminal profile. . Instead, the accused was sentenced to one year in prison, as well as two years probation.