Great earthquake in Philippines and Indonesia 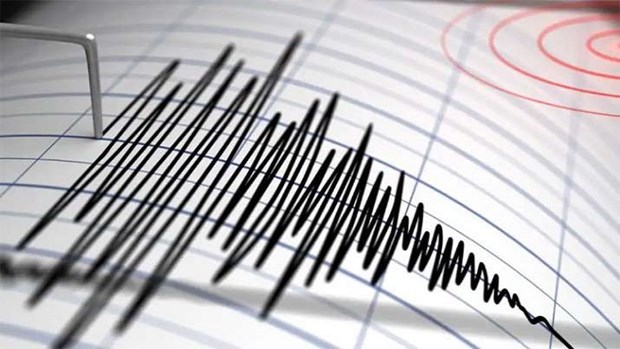 On the evening of January 21, a magnitude 7.1 earthquake rocked the northern waters of the Indonesian island of Sulawesi.

According to the information posted on the Twitter account of the Indonesian Agency for Meteorology and Climate (BMKG), the earthquake occurred at about 19h23 (local time, the same time frame in Hanoi).

The epicenter of the quake was about 134 km northeast of Melonguane town, capital of Talaud island district, North Sulawesi province.

According to BMKG, this earthquake is unlikely to cause a tsunami. There are currently no official reports regarding casualties and damages caused by this earthquake.

Indonesia is located on the “Ring of Fire” of the Pacific Ocean, where earthquakes are common. In December 2004, an earthquake of magnitude 9.1 shook Indonesia’s Sumatra coast, causing tsunamis across the Indian Ocean and killing 220,000 people, including about 170,000 in the country. this.

Most recently, on January 15, a match earthquake a magnitude of 6.2 has killed more than 90 people, injured more than 820 people and left about 28,000 refugees in Majene district and the coastal city of Mamuju in West Sulawesi province.

Meanwhile, the European Mediterranean Seismic Center (EMSC) on January 21 said a strong earthquake of magnitude 6.8 was detected in waters near the Philippines.

EMSC added, the quake occurred at a depth of 122 km. This earthquake was originally thought to have magnitude 7.2. /.