I thought that the situation could not be worse, but the GPU segment continues to have bad news guys. The demand to buy gaming graphics cards, consoles, and GPUs specializing in mining virtual currency has caused the price of video cards and VRAM to increase continuously in recent months. According to TrendForce, the contract value for VRAM GDDR production is expected to increase by 8% to 13% in 2021 due to many reasons.

Since DRAM for graphics cards is only a small part of LPDDR RAM for smartphones, DRAM for PCs and data centers, it always has to compete for output compared to the rest. Since GDDR is forced to be of high quality and the output is small, it is usually quite expensive. But that’s just a side problem, and the main problem is that the chips are extremely short, causing their prices to be very high.

RAM manufacturers often prioritize serving large customers. In the case of GDDR6 and GDDR6X DRAM, it’s NVIDIA, the contract manufacturers of consoles from Microsoft and Sony, and some card manufacturers (ASUS, Colorful… etc.). For this reason, it is often difficult for small customers to purchase the desired amount of VRAM chips. TrendForce said that in recent times, GDDR output is only enough to meet 30% of orders of small and medium customers.

There are several reasons why the price of VRAM will increase in the next few months:

– The latest generation consoles from Sony and Microsoft use 16Gb GDDR6 VRAM chips, and video cards use 8Gb GDDR6, so VRAM manufacturers are not really flexible.

– As NVIDIA and some other companies will still be the top priority customers for GDDR6 and GDDR6X VRAM chips, others will still suffer from component shortages.

– Due to the high demand to buy mainstream PCs and servers, VRAM also has to compete for output with other things, causing high prices.

As the price of GDDR6 and GDDR6X continues to increase, the cost of raw materials to manufacture GPUs will also increase. Because the supply of components is in short supply and there are supply chain problems, it is likely that there is nothing to compensate for the increased cost in the third quarter of 2021. Therefore, GPU manufacturers will spend more money to produce the final product. 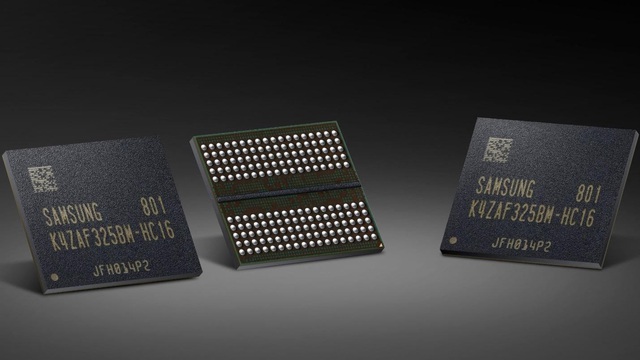 – GDDR VRAM chip price is expected to continue to increase from 8% to 13% in 2021. Because GDDR has to compete for output with other RAM chips, and it also requires high quality standards, the price is often quite expensive.

– Because large customers must be prioritized, GDDR output is only enough to meet 30% of the needs of small and medium customers.

– In addition, because the demand to buy gaming PCs is still very high, more graphics cards will be needed. GDDR6 and GDDR6X prices continue to increase, causing GPU production costs to also increase.