As we have reported, after nearly 20 years from the release date, Warcraft 3 will officially return this week with the ultimate 4K remake. Called Warcraft 3: Reforged, Blizzard will blow the old legend into a new product with advanced graphics. 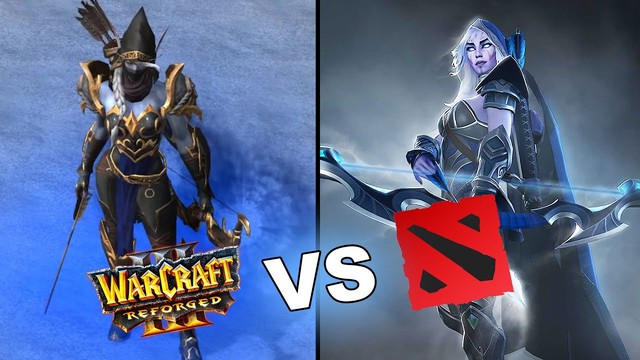 And speaking of the mods of Warcraft 3, it is impossible not to mention Defense of the Ancients, a monument, a legend from the source for current MOBA games. In a completely new look, with advanced 4K graphics, DotA is back with many childhood memories. There, you’ll see Blizzard’s pinnacle styling style, something that not even DOTA 2, League of Legends or any new generation MOBA game can match.

As expected, Warcraft 3: Reforged will be officially launched on January 28 here.