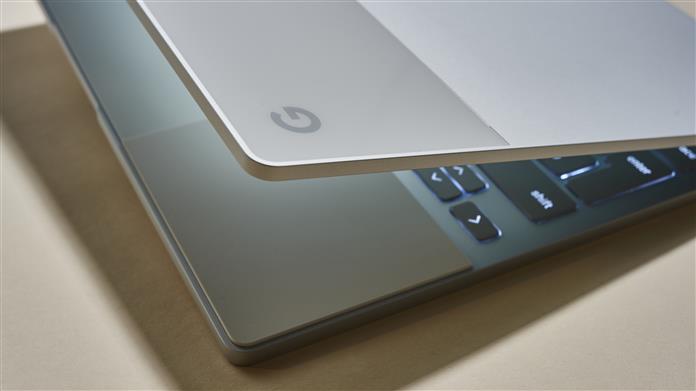 If you are looking for a premium laptop, you are spoiled for choice these days. The days when a MacBook Pro was your only option are long gone. But there’s a plethora of jaw-dropping Windows ultraportables out there, as Microsoft extended and renewed the Surface line in 2017.

And now Google has released this: the Convertible Touchscreen Pixelbook, which is a much more expensive Chromebook than other competitors. Google once tried to make a high-end Chrome OS laptop – remember the Google Pixel from 2013? – but with limited success.

Chrome OS performs a lot better these days, especially in terms of offline use, a new launcher, and support for Android apps, while the Pixelbook also supports the stylus, though you’ll need to pay £ 99 more to buy the Pixelbook Pen, which not many people will do; a real shame.

Refusing Comcast, Fox returned to Disney for a sum of $ 71.3 billion

Post Views: 89 Disney didn’t allow Comcast to touch 21st Century Fox, just a week after Comcast made a $ 65 billion cash offer to own Fox, Disney made a proposal. even higher, $ 71.3 billion equally divided between cash and stock. Of course, with Mickey Mouse’s “no more bargain” offer, Fox agreed, not forgetting […]

Post Views: 49 Once the ban on Huawei is enforced, perhaps not only Huawei is the affected company, US technology companies will also be negatively affected. Since the US government issued a ban on listing Huawei on the list of entities, a range of software and hardware companies have "stopped playing" with Huawei, including including […]

Post Views: 25 Less than a month since the Realme 7 and 7 Pro couple presented to the user, so far the shortened version Realme 7i has been added and officially launched in the Vietnamese market on October 16. . So let’s take a closer look at Realme 7i to see if the version is […]