According to recent reports, Google is working on its new mid-range smartphone, called the Pixel 4a.

It is known that this phone has been exposed in a few leaks and rumors over time. Now, Pixel 4a continues to visit the Geekbench performance benchmark database and thanks to that, some of the device’s configuration information has been revealed.

As you can see in the image above, Google’s upcoming mid-range mobile model was spotted on Geekbench while running on the latest Android 10 operating system and had 4GB of RAM. However, the interesting thing is that it is powered by Exynos 8895, the chip that appears on Samsung’s 2017 flagships Galaxy S8 and Note 8.

With the above configuration, Pixel 4a achieved 385 points in the single-core test and 1,625 points in the multi-core test on the Geekbench 5. However, it is not excluded that today’s information is fake by Google. Only Qualcomm chipsets will be equipped with the device. 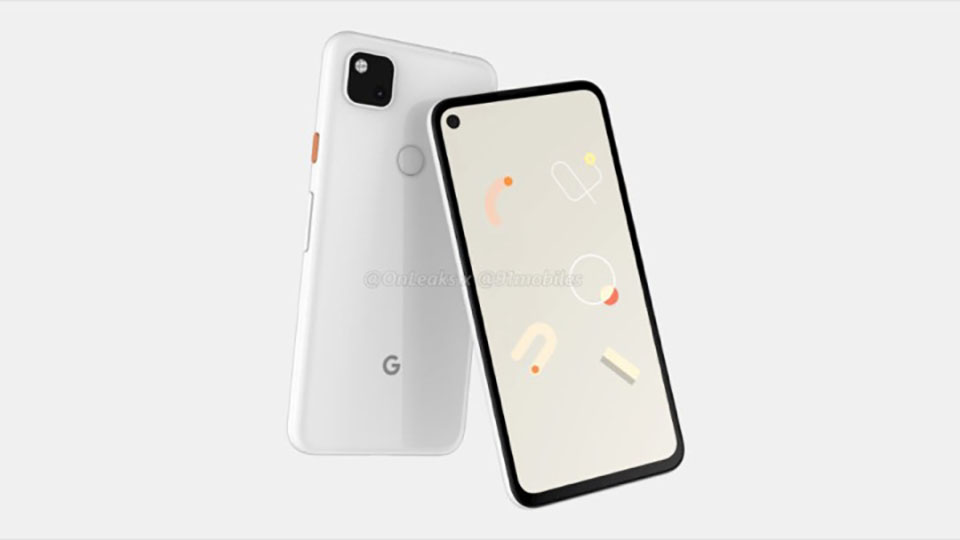 According to previous reports, Google Pixel 4a will have an internal codename Sunfish and use Qualcomm’s Snapdragon 730G chipset. The phone is expected to have a 5.7-inch or 5.8-inch flat screen with a body size of 144.2 x 69.5 x 8.2mm (9mm thick if including the rear camera). In addition, Pixel 4a was discovered to use USB-C charging port and still equipped with 3.5mm headphone jack. Unfortunately, at present, information on the launch date and price of this phone has not been disclosed.

How important is the car airbag for safety?