Google Pixel 4 exposes a render image with a thick upper edge, a dual-square camera on the back


Overall, the Pixel 4 is considered a miniature version of the Pixel 4 XL, still has a square camera on the back and "thin chin forehead" on the front.

Recently, leak expert @OnLeaks has suddenly shared a series of render images of Google Pixel 4, which gives an overview of the design of this phone right before its launch. However, this is just a render image that is based on the leaks that have occurred in the past, so it may not be the final design of the device.

According to the @OnLeaks, Pixel 4 will be equipped with a 5.6-inch screen, physical size with length, width and corresponding thickness of 147 x 68.9 x 8.2mm. Meanwhile, the rear camera of the device is made slightly raised against the back and the thickness in this area is 9.3mm. Obviously, the Pixel 4 is considerably larger than its predecessor, measuring 145.6 x 68.2 x 7.9mm. 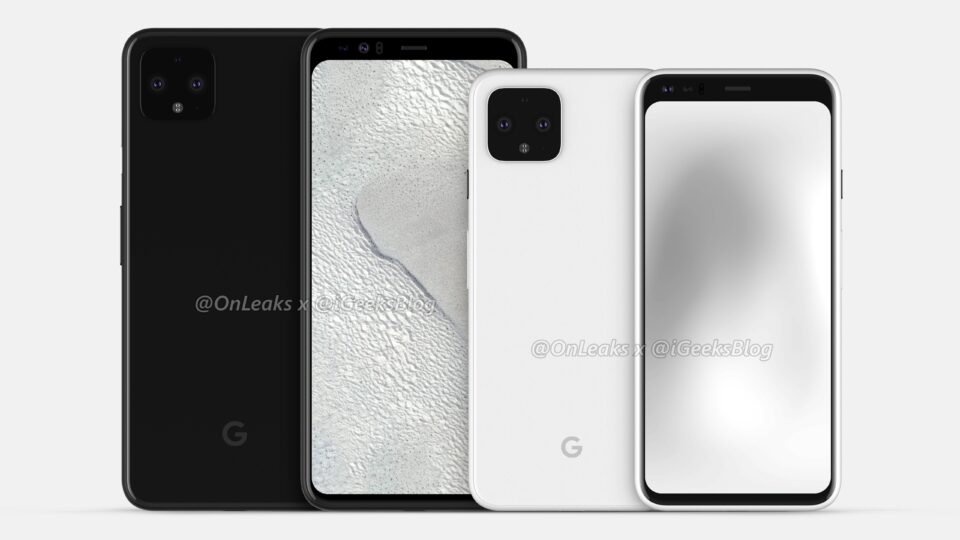 Overall, the design of the Google Pixel 4 is almost the same as what we've seen about the Pixel 4 XL. The device still has a slightly thick bezel on the front, the physical size is equivalent to the display part of the XL model. The square camera cluster of both phones looks identical and still doesn't have a 3.5mm headphone jack.

Along with a series of render photos, a hunter Ice Universe shared two photos of the toughened glass panels produced for the Pixel 4 and Pixel 4 XL duo. Looking at this glass, it can be seen that the top edge will have three camera-cut holes on the left, including two for the camera and one for the face recognition sensor. Meanwhile, the voice speaker seems to be in the middle and a mysterious big hole in the upper right corner.

(Giveaway) Copyright for free Clipdiary, which supports copying from March 25 to March 27

How to use MP4 to MP3 Converter