Google Photo: how is the free app compared to the paid

Google Photo: how is the free app compared to the paid

It had already been announced, Google complies with what it said it would do – the full and unlimited Foto app will soon be paid for (June 2021). Yes, it is true that the Free Photo continues, but with well-defined limits, mainly due to the storage volume – for more than 15 GB, the user will have to pay. Stay here with us to see how the Google Photos versions look like in the continuation of the article. 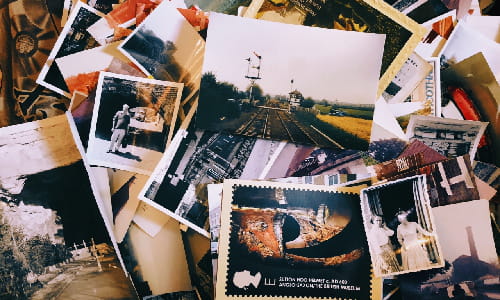 Until June 2021, nothing will change in the content already sent. However, based on the effective separation in two applications. Things will change completely. Do not expect the preservation of stored content without limits or errors or visual quality.

The first difference, which will bother many users who are fond of photos, is due to the volume of storage:

The second difference has to do with the quality of content:

Will I need to migrate to the unlimited app?

We already know from Google itself that at least 80% of users of the application never reach 15 GB before three years. So, if you are a user without the habit of storing large amounts of images and videos, or if you already use several photo storage programs, free of charge, simultaneously – iCloud, Google Drive – and you are in the habit of organizing everything, with the suppression of duplicates and bad photos, stay as you are, no need to migrate. Now, if you, on the contrary, are an accumulator and live taking pictures, then it is best to migrate or, as indicated above, use several cloud programs at the same time, so you don’t have to delete or choose what to save.

Some benefits of Google’s free or paid photo service

The main advantage is having a connection with Google Drive and the company’s email service, Gmail, among others. The good news for users of the mobile operating system – Android, subscribers of the 2 TB plan, is that Google can free a VPN and much more storage for free.

The rest, whether the decision is to migrate or not, is up to you!