Google said it has stopped producing two unreleased tablet models as well as not developing the Pixelbook Slate successor to focus resources on the Pixelbook laptop line.

According to an official report, Pixel Slate will be Google's last tablet. The company's hardware head, Rick Osterloh, confirmed the information. However, Google is committed to continuing to support its partners to decide on the launch of a new tablet in the future.

According to a Google spokesperson, the company will now shift resources and focus more on the Pixelbook laptop line. The search giant will also abandon two recent Android tablet projects, although they are still far from complete. However, although the successor of the Pixel Slate will not be released, the device is still supported by Google until 2024.

That means the decision to quit the tablet doesn't mean Chrome OS – the operating system that Google developed for laptops and the Pixelbook tablet – will disappear. Because Google just doesn't produce tablets running Chrome OS, it doesn't give up the operating system. Google spokesman said: Chrome OS is popular in many different formats. Therefore, the company continues to collaborate with partners' laptop and tablet ecosystems. With Google's hardware effort, the company will focus on Chrome OS laptops and continue to support Pixel Slate. 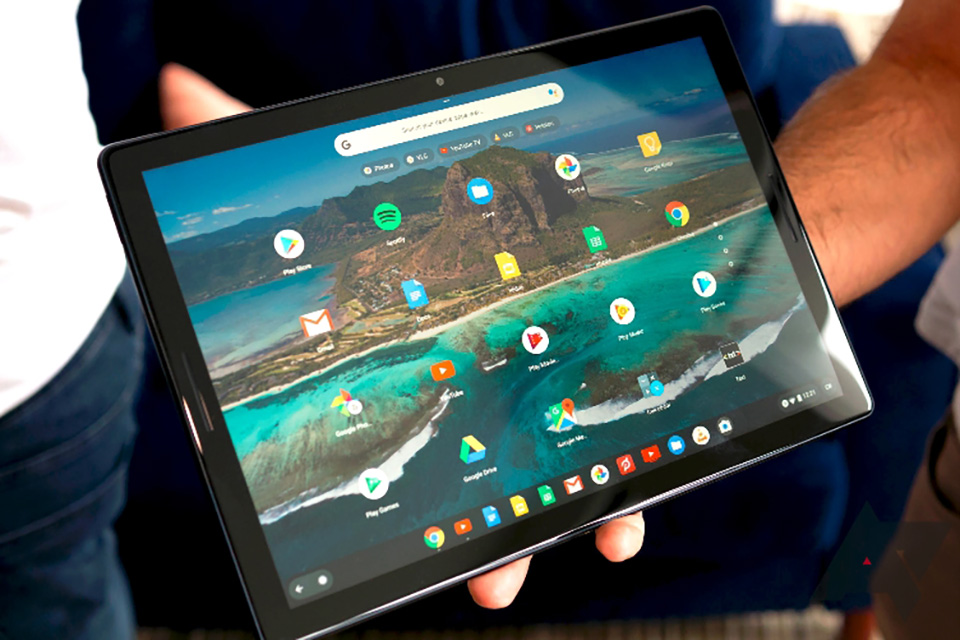 It is known that the move on Google will help users who own Pixel Slate, the tablet launched last year feel more secure. Besides, developers and other companies are still betting on this segment will get all the support needed, when there are many companies that produce tablets running Android.