Sumire Uesaka has been invited to play the role of Noble Fencer. 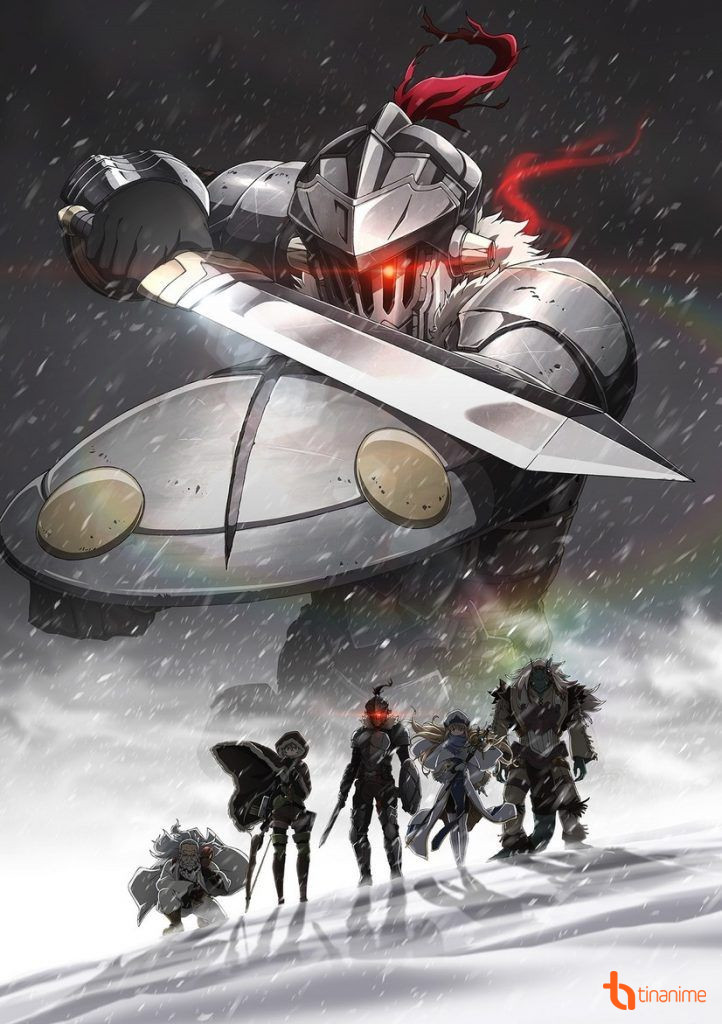