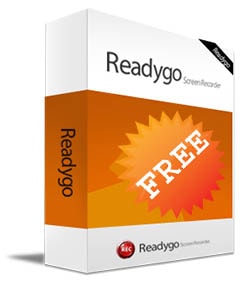 Register for the software license Readygo Screen Recorder 2016 for free

Readygo Screen Recorder is currently sold at a fairly high price $ 25.00 But if you read this article, you have already saved $ 25 because just follow the basic instructions that you can get the Readygo Screen Recorder software code giveaway, copyrighted by the owner, that’s it. 100% free from August 11, 2016 to September 10, 2016 Again.

-After the installation is complete, open the software and select License, enter the received code and Active offline, an announcement will appear immediately. -The software will automatically restart, the word Trail Version will disappear and from now on you can return to the screen, record everything that happened on your computer screen. 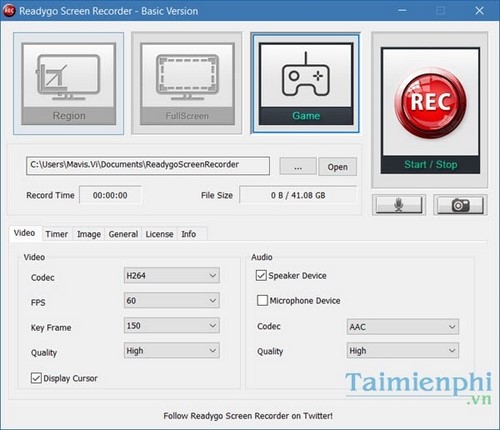