Germany wants to maintain a military presence in Afghanistan 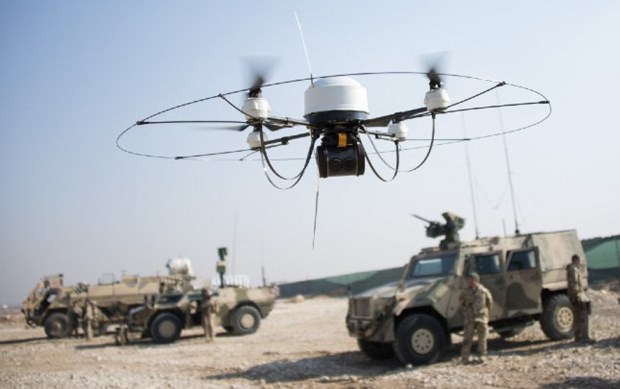 Drones of the German army in Afghanistan. (Photo: DPA)

Speaking to the press, Maas said that the peace between the Afghan government and the Taliban could not end before the end of March 2021, the end of the German mission to Afghanistan. Therefore, Berlin must prepare other options, including an extension of the mission in this West Asian country.

Several groups in the German Parliament have recently called for the government to have a strategy withdrawal out of Afghanistan after 20 years of military presence there.

Under the agreement between Washington and the Taliban, all US forces will have to withdraw from Afghanistan by May 2021. However, on February 12, a top US official said Washington was in a “dilemma” as the deadline was approaching, but the Taliban showed no signs of ending the acts of violence.

It is expected that defense ministers of the North Atlantic Treaty Organization (NATO) later this month will also discuss whether to continue to maintain a force of 10,000 soldiers of the bloc in Afghanistan.