Without a doubt, Genshin Impact has become one of the most successful games on the mobile platform today with millions of downloads on both mobile, console and PC. With such a large number of players, surely the developer miHoYo will have to keep any information that users provide safe when playing Genshin Impact. However, this seems unlikely, as some gamers recently discovered that Genshin Impact appeared to be revealing some players’ mobile phone numbers. 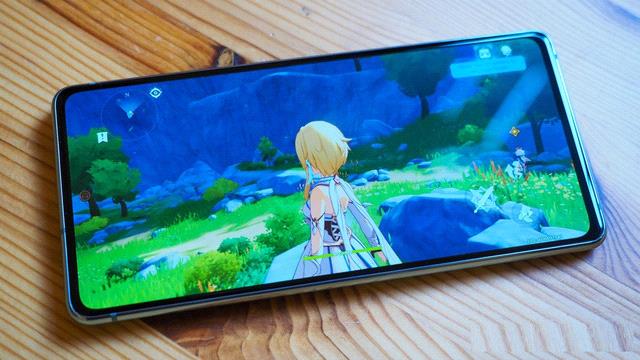 Any email address can be entered in the “forgotten password” page, then the account verification option can be switched to using the associated mobile number instead of the email address – that is, any Anyone can enter an address and have the ability to access Genshin Impact’s mobile phone. Aside from the obvious downsides of letting a player’s phone number be exposed, some users have pointed out that leaving data open like this is also a major violation of the breach of rights laws. private.

The problem only seems to happen randomly and can only happen if a player manually links a miHoYo account to their mobile phone number. The site will not be able to retrieve the phone numbers of all Genshin Impact players, only a small portion, as players can link their phone numbers to their Genshin Impact account if they wish. However, the risk of revealing the player’s phone number is very large, if someone knows the phone number, this means that they can easily text and call the other player. 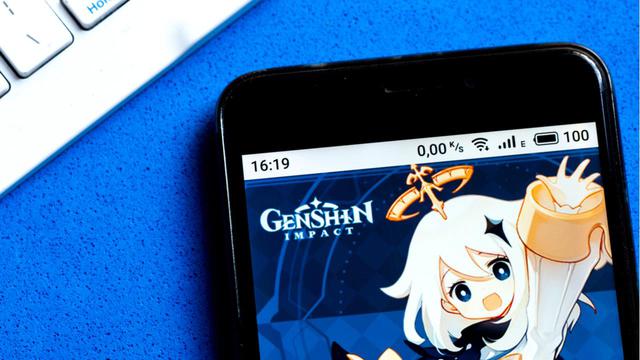 This is also a cause of concern for YouTubers, Streamer and celebrities when playing Genshin Impact. With so many celebrities exposing their phone numbers openly on the MiHoYo website, it would be easy for some fanatic, antifan or trollers to take advantage of their phone numbers being revealed . At this point, this incident seems to be very rare, only a handful of people around the world know about it. However, that leaves players with Genshin Impact harassed or a lot of worse could happen. Until the problem is fixed, it is best for the player not to link the mobile number to their Genshin Impact account because of safety concerns.

Coach Nguyen Van Sy: ‘Need to be ready when the V-League plays again’

Post Views: 64 The coach of Nam Dinh team said that the students are divided into small groups, practicing daily with a new German fitness expert in the Provincial Sports Palace. – What do Nam Dinh players and coaching staff do when V-League is delayed because of Covid-19? – Since the end of March, the […]

Post Views: 66 This year, both Nvidia and AMD will launch a series of new products and if you hope that prices will be 'more stable' by 2020, please say … there is no spring there. According to some reputable reports in the world, VGA price will increase next year, the main reason is because […]