“This is a life-threatening game” 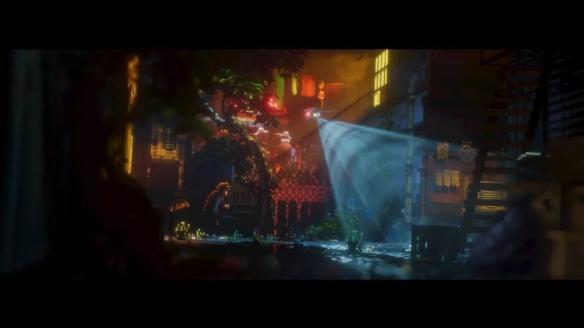 The E3 exhibition in 2017 can be described as a masterpiece, “Monster Hunter: World”, “Middle-Earth World: Shadow of War”, “Detroit: Changing People”, “Are You Gone” and the endlessly beautiful “Song” at that time, the big cake One after the other, taking the limelight.

I can’t think of anyone. A game that only appeared for two minutes in the Microsoft Trailer Collection grabbed the hearts of many players and caused a great deal of discussion.

This game is “The Last Night”, but in fact this game is very fatal, and what is the specific situation, and wait until the following slowly.

At that time, “The Last Night” was just unveiled. It did not show the specific gameplay, nor announced the release time, but relying on the incredible light and shadow combination, unique game screen, has won the expectations of countless people, until now on the steam platform 250,000 people have added it to the wish list.

This game is praised as a revolutionary work for pixel games. In fact, it really deserves this name-its graphics performance is absolutely stunning, a series of dynamic effects, light and shadow changes, and artistic style are quite Exquisite, completely beyond the public’s understanding of the expressiveness of pixel games.

What’s more important is that the entire promotional film is like a very avant-garde concept art video with very few commercial elements. It is replaced by a very personal expression of the producer. This is why “The Last Night” can be used in a large number of games. Stand out-it is so unique that we can appreciate the infinite enthusiasm of the producer.

However, “The Last Night”, the halo above the head, lay the corpse in the player’s wish list for two and a half years, and even once heard the news of stopping development. Fortunately, just after Christmas, the producer released a specially produced Christmas video. Thanks to the players for their continuous support, it raised hope in people’s hearts. “The Last Night” seemed to wake up from a long sleep, and renewed two breaths.

至 As for why the game is like this, we have to talk about the producer Tim Soret.

As early as the 2014 Cyberpunk Jam (a cyberpunk-themed game competition), Frenchman Tim Soret won the first place with a high-quality “The Last Night” demo. 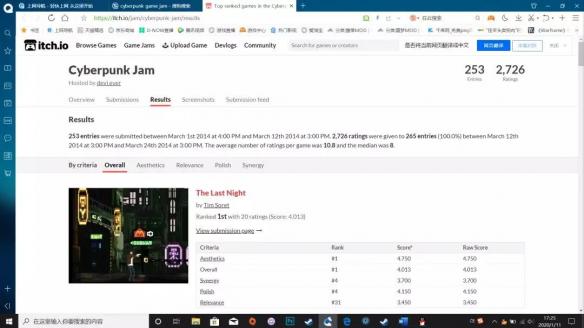