For decades now, the phrase game addiction has become something of an unpleasant thing to say in front of gamers. This became even worse after the World Health Organization (WHO) officially classified game addiction as a disease. 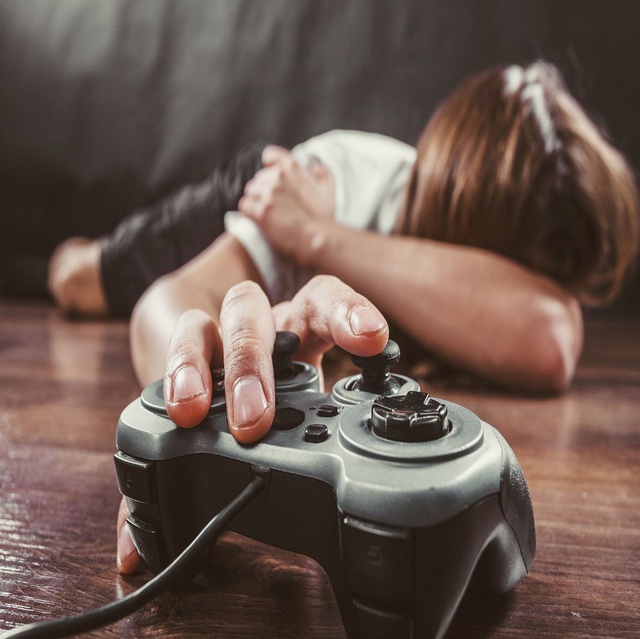 Game addiction is exactly a disease

Like it or not, the gaming community must accept the fact that game addiction is real. Cases of playing games all night and all morning until having a stroke or dropping out of school to play games that turn life upside down are real. 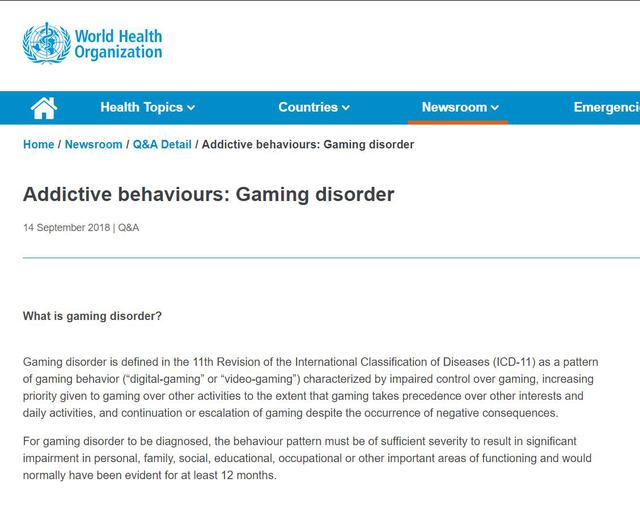 When classifying, WHO clearly states the symptoms to identify the disease

Therefore, WHO has made a correct decision to classify game addiction as a group of classified diseases. But they’re scientists, they say there’s documented evidence and a clear definition of what gaming addiction is. That means there are specific signs that determine what is a game addict and what is a casual gamer.

The WHO identifiers include:

– Partial or complete loss of control over gameplay

– Increase priority for gaming over other daily activities

At this point, we can clearly see that you will not be classified as a game addict if you do not violate the above 3 things. This basis is solid because it is based entirely on the WHO definition, not baseless hats like those who often accuse you of being addicted to games.

Determine your own status

Once you know the factors that determine a person is a game addict, you will know if you are addicted to games or not completely. If you find yourself “slightly” violating the above, immediately correct yourself to avoid falling into it completely. You’ll be able to be confident that you’re not a game addict according to clear science. 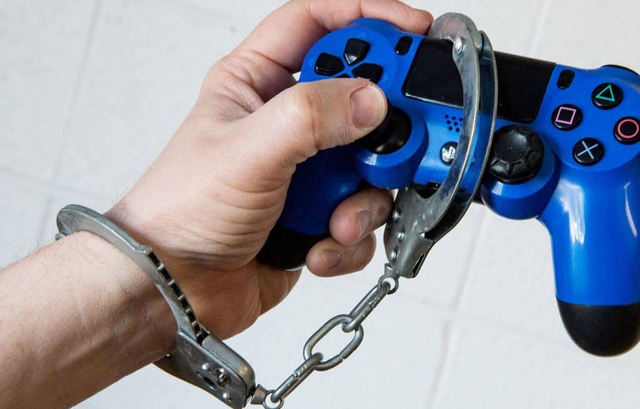 Don’t let the game imprison you, take control of your gaming pleasure

But what if I feel like I’m a bit too much? Actively practice habits that can “give up” the game when necessary. In your free time, you can play freely, but when you have work, when it’s time to study, when it’s time to do a certain job, boldly stop the game and change jobs.

It can be difficult with games that are online or played with many people because you can hardly leave the game halfway. So first you need to determine how much work you have outside of the game. If you are a busy person, you should play games of short duration. For example, Lien Quan is still a MOBA, but each game is only about 10-15 minutes, completely more flexible than hardcore Dota 2 or League of Legends, each game up to 45-70 minutes. You can also choose casual games, offline games that can be saved or paused. 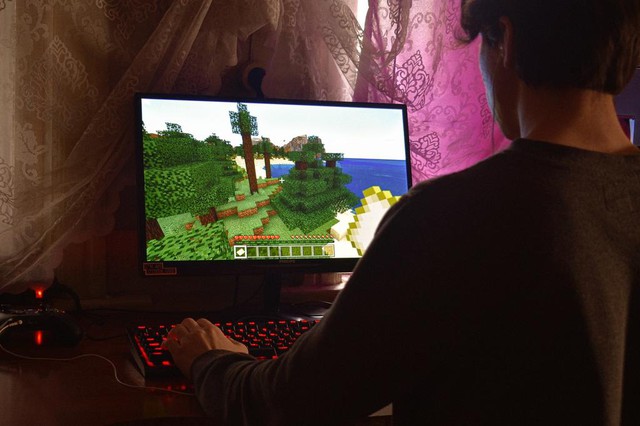 And if you have an abundant time fund like a student on summer vacation or on Covid-19 break, you can relax. But still remember that when you need to, you still have the courage to “quit”, you can quit the game and accept the penalty if necessary. Remember that “game addiction” is one of the manifestations that can easily be interpreted as game addiction when you have signs of “partial or complete loss of control over gaming”.

As mentioned above, after WHO announced game addiction as a disease, many people will use this excuse to cap gamers as addicted to games in order to force you to quit the game or try to prove that playing games is a thing. do evil.

Now that you know the signs according to WHO regulations, you can completely “turn” it back on and free yourself from being unjustly photographed. You must clearly reason with the person who dares to accuse you and force them to prove that you commit the manifestations of game addiction. 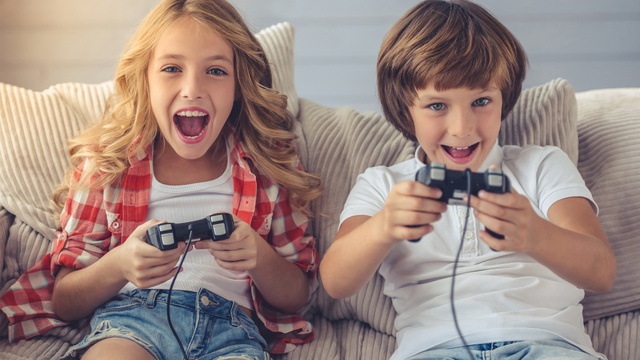 Gaming is a healthy activity, not a bad one

The game is a great entertainment product, it helps you relieve stress and adventure in strange, fantasy worlds. It is superior to the movie world because gamers are the main actors in that fantasy world instead of passively watching. It is because it is so attractive that some gamers have lost faith in life and just want to immerse themselves in that dream world.