Samsung has recently been reported to have started developing the Galaxy S11 series, a product line that traditionally will be launched early next year. Therefore, recently, we have been constantly seeing leaked information about the new Galaxy S series.

Today, SafetyKorea website has suddenly posted a battery certificate with model number EB-BG980ABY. That means this battery will belong to Samsung smartphone with model number G980. Earlier, the Galaxy S10e came with the model number SM-G970 so it is likely the battery of its successor – Galaxy S11e.

There is also a photo of the battery and although it is of poor quality, we can still see the parameters of 14.36 Wh and 3.85V. Therefore the capacity of this battery is 3,730 mAh. 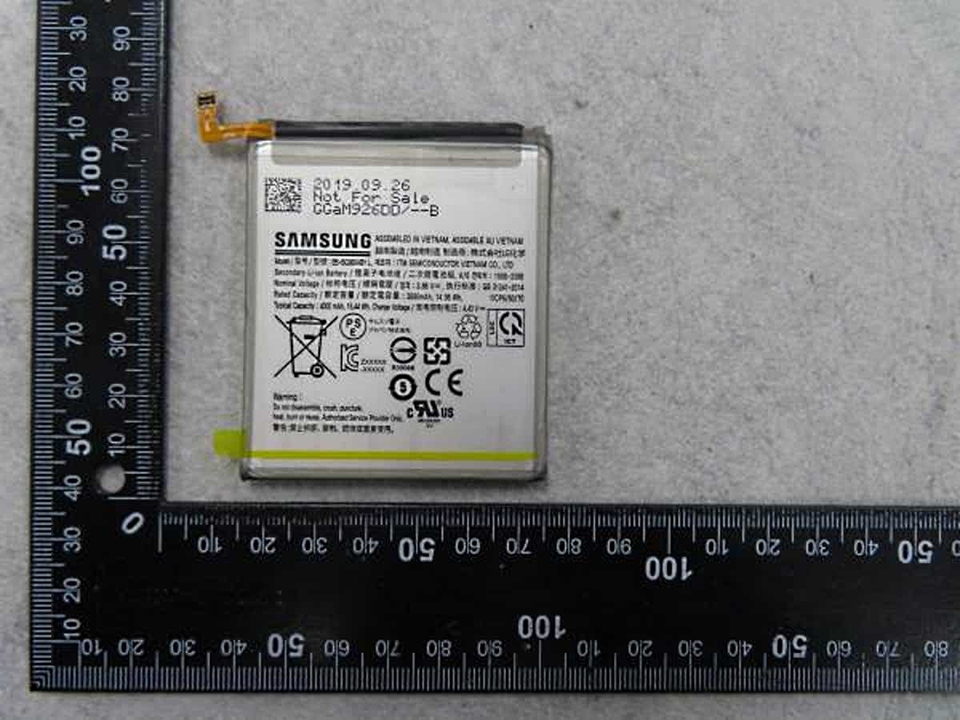 The bigger battery is likely to support 5G mobile networks and the upcoming 90Hz screen, which is a feature that consumes quite a lot of battery. According to previous rumors, all Galaxy S11 models launched next year will be 5G enabled. 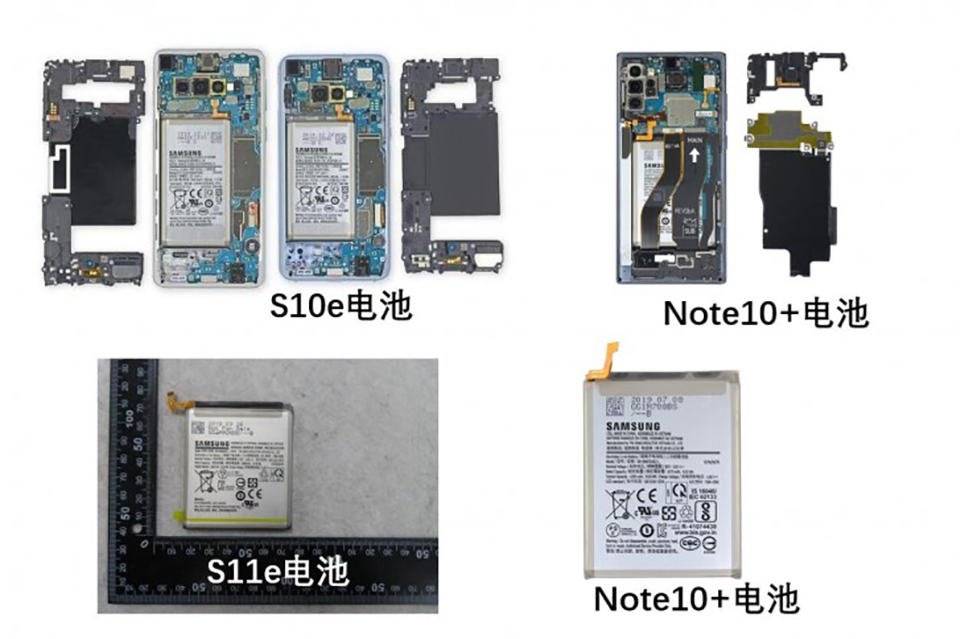