Galaxy Fold "sold out" after only a few hours of sale

The idea that after the problems encountered with the screen, the user will no longer be interested in the Galaxy Fold, in fact prove the opposite. Accordingly, only a few hours after being sold in Korea yesterday, all the models on the shelves were sold out in a very short time.

According to a report by the Korea Herald, all three South Korean carriers, Galaxy Fold retailers, were out of stock a few hours after opening. No official figures have been released, but analysts say that about 1,000 devices will be available in the first batch. It is important to note that the numbers only come from 3 carriers, so it is likely that a large number of other Galaxy Folds are sold through Samsung's website and store.

For many people, 1,000 devices can be sold as a small number, but keep in mind that the Galaxy Fold costs up to $ 2,000 and is not a smartphone anyone can use. 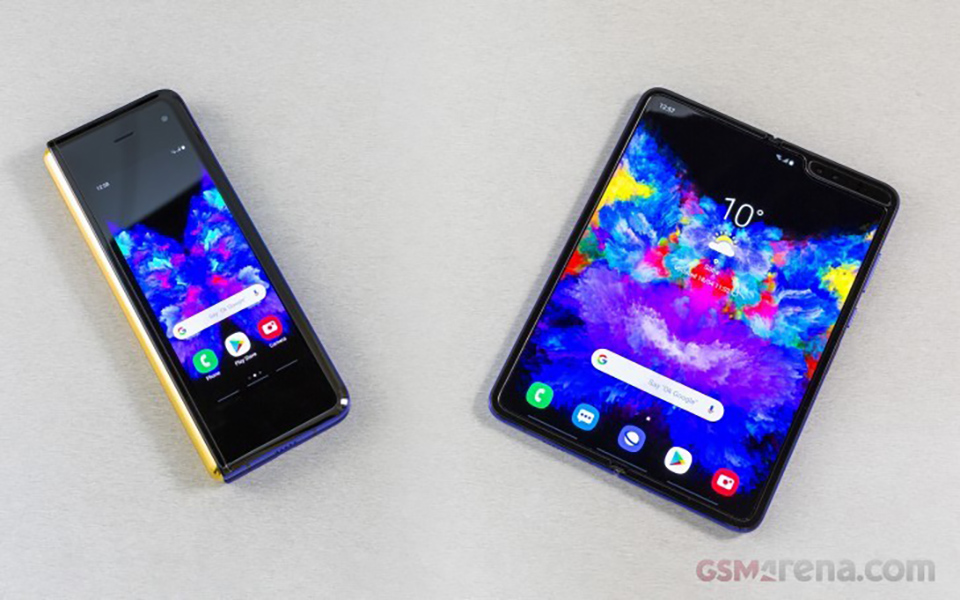 In addition, statistics from the network operators show that 90% of Galaxy Fold customers are men and are aged between 20 and 30. This is in stark contrast to the previous predictions of experts, when giving that Galaxy Fold's main consumers will be middle-aged and wealthy businessmen.

Expected, the next batch of Galaxy Fold will arrive on September 18 and September 26. Meanwhile in the US, Samsung's folding screen smartphone will be distributed later this month.