Interesting “level” car is too familiar not only in Vietnam, with thousands of degrees from motorbikes to cars, not just stop at the supercar models. However, the widespread “uncontrolled” vehicles are taking place quite popular, despite the provisions of law.

“Car” is not only a hobby of young people right after buying a car, but even the brothers, middle-aged enthusiasts with cars also have a need. Usually, the cars are exterior and interior.

In addition to the “body kit” of the exterior, many car owners also add more wings, front bumpers, rear diffuser, air intakes, new capo … or LED lighting system with strong lighting. than the standard car lights and the horn sound louder. There are many people who require the installation of the “bonnet” to look spectacular and the explosion is also stronger. 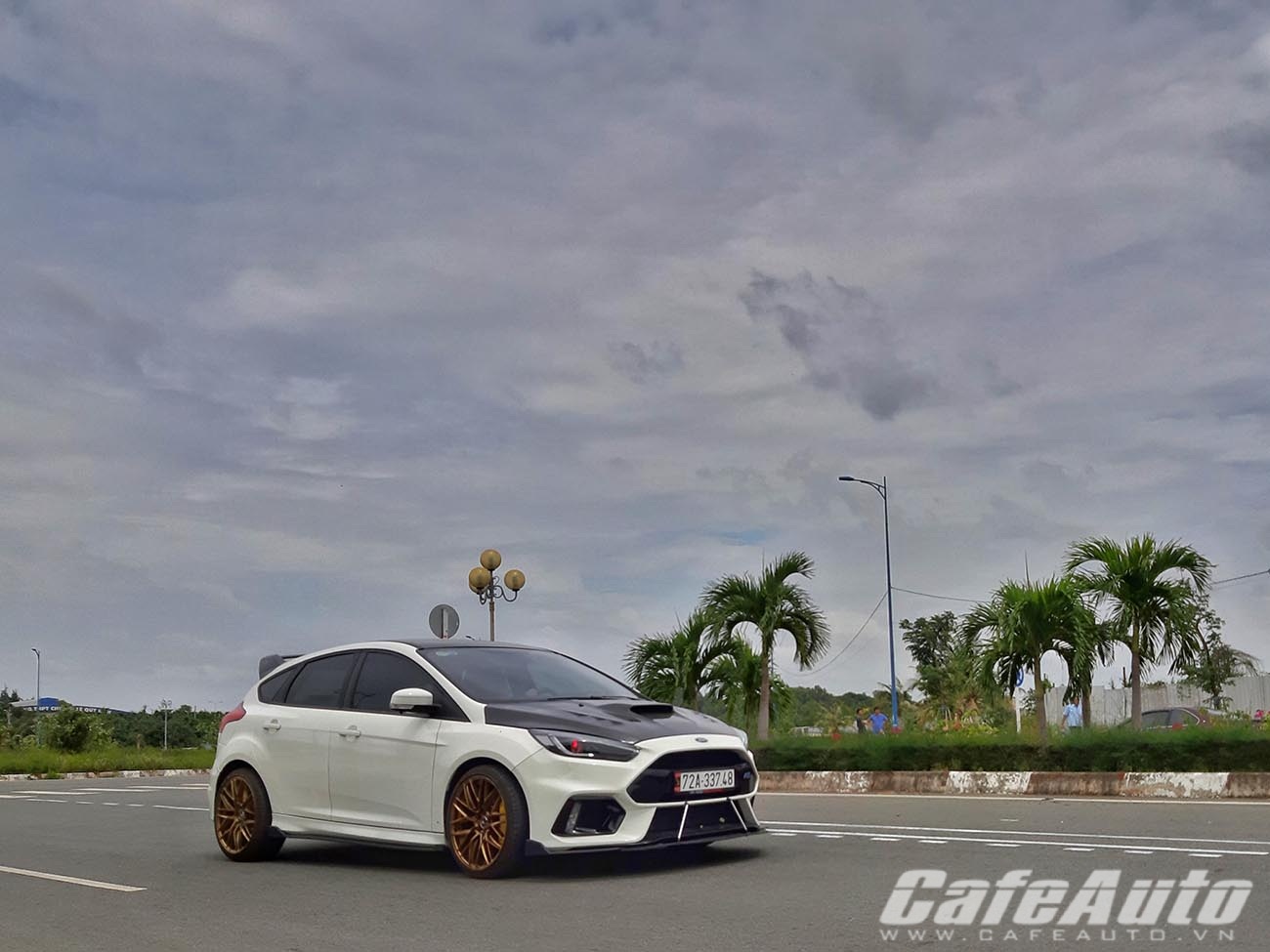 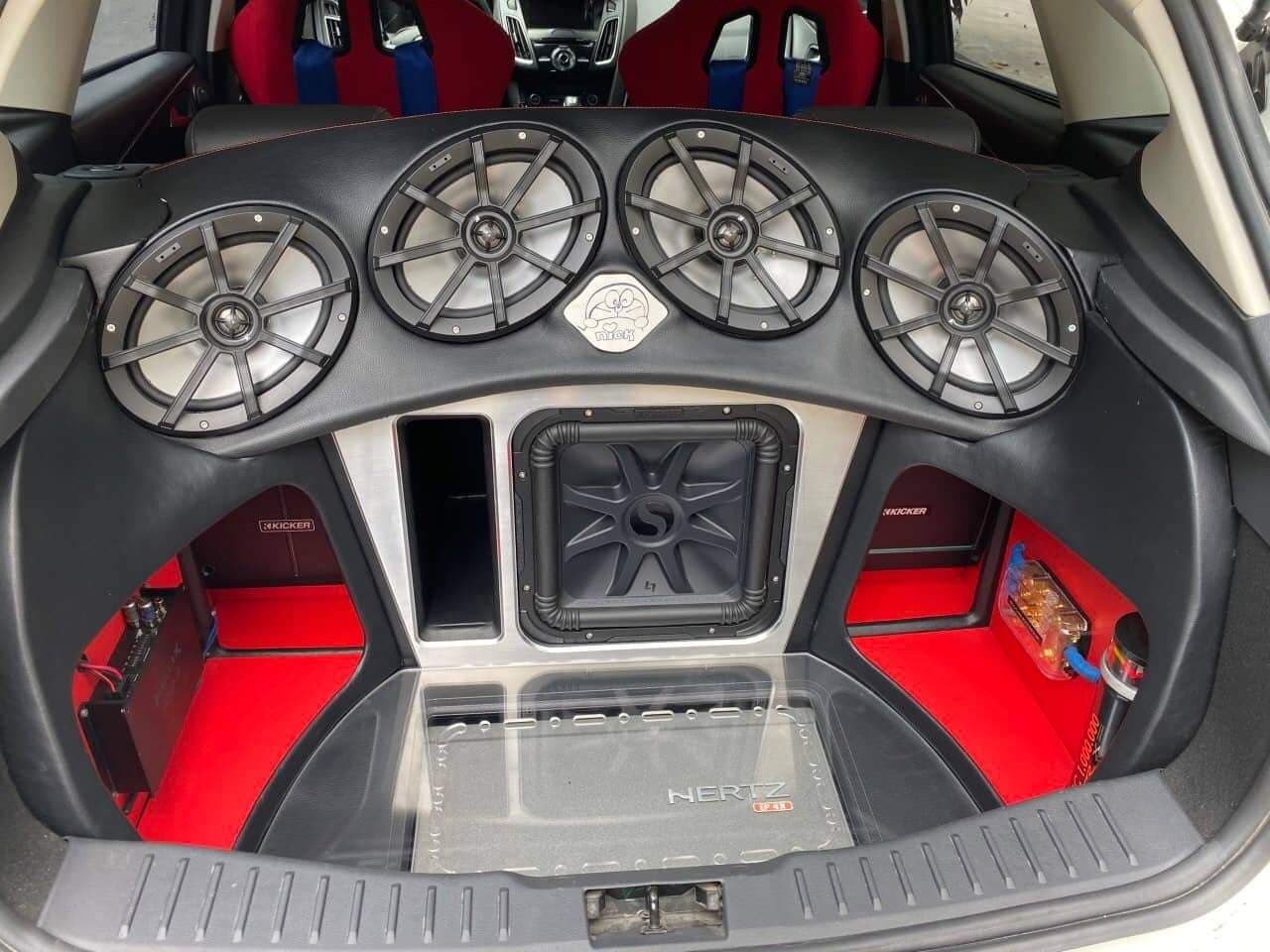 For true speed believers, the noise of the “exhaust” system is somewhat sexy. However, the excessive level of the car with loud sounds makes many people uncomfortable. For example, vehicle owners installing horns and lights that are too powerful on the car affect people in traffic 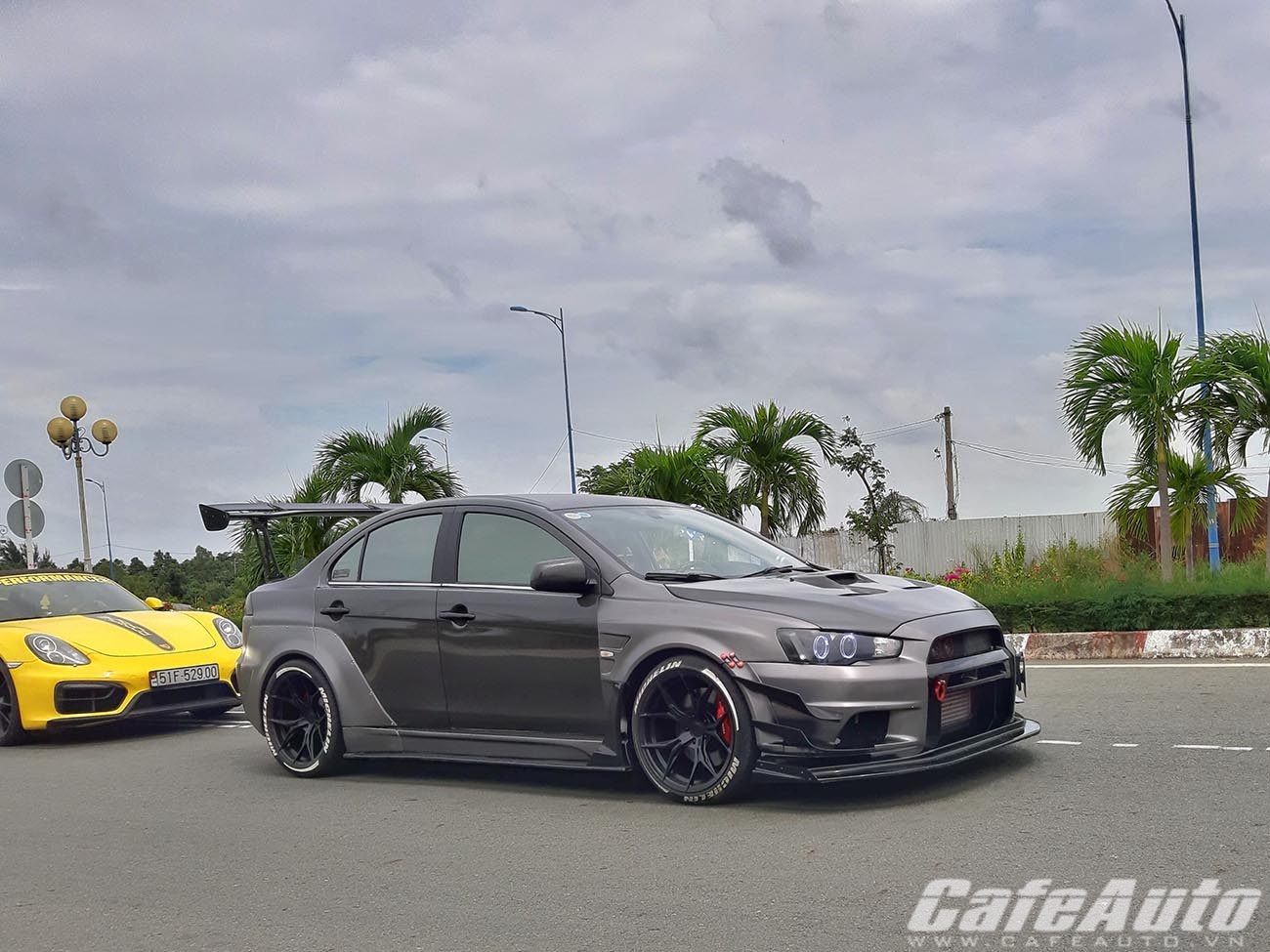 If you are a frequent traveler at night, it is not difficult to witness the cars but at first glance was annoyed by the excessive glare of the roof mounted on the roof. For drivers who have eye problems, having to deal with headlights with bright light is like a torture. 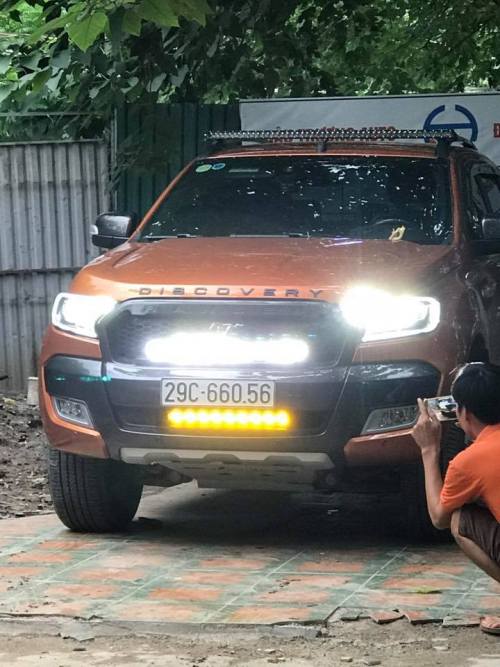 “The most pressing is there are cars that change the rear light from red to white. When they hit the brakes, the lights dazzled an area, vehicles traveling in the same direction in the rear were blinding, prone to accidents, ”Doan (truck driver, Hai Phong) said. 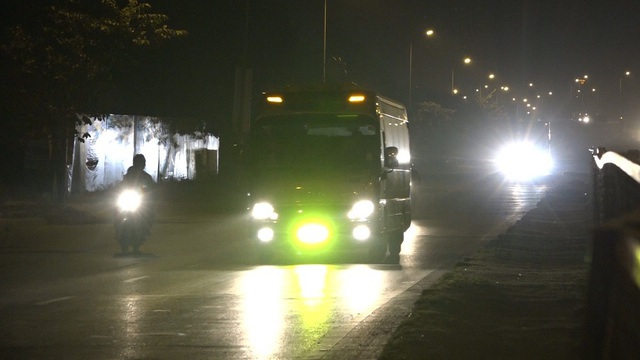 Looking for a “flea market” in Hai Ba Trung district (Hanoi), we get lost in the matrix of LED lamps, headlights. At P.H store, all kinds of car lights are available, the price depends on the quality and brightness of the product, the more you buy, the cheaper it is. 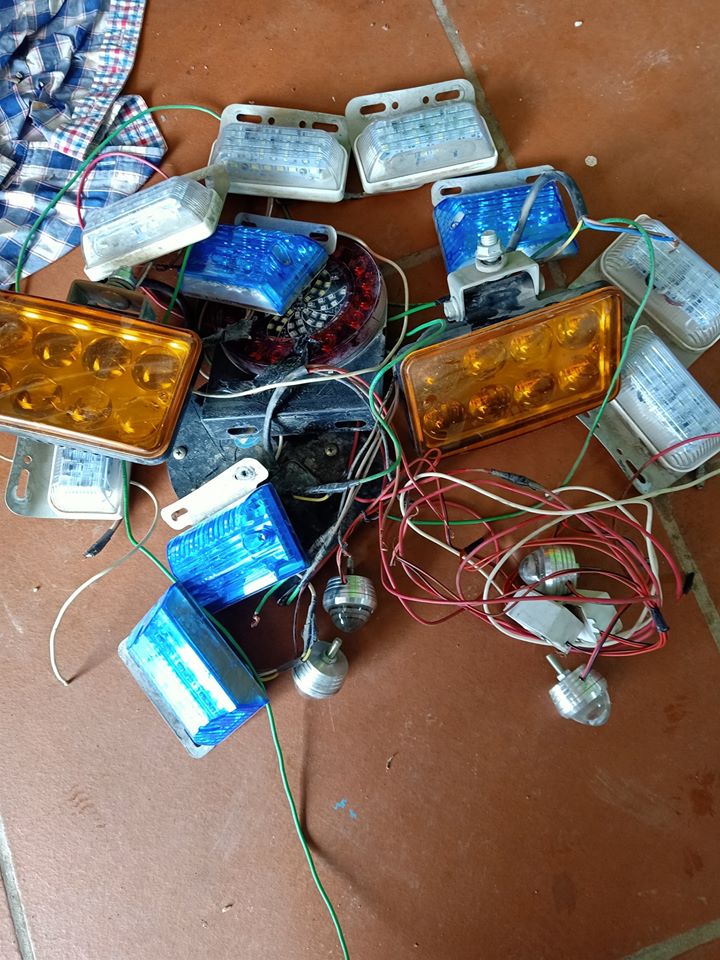 According to the owner of the car lamp store, the square, round, long and short pattern can be shown near and far, giving white light, blue light, focused light … The price is also very diverse. , from several hundred thousand to tens of millions. 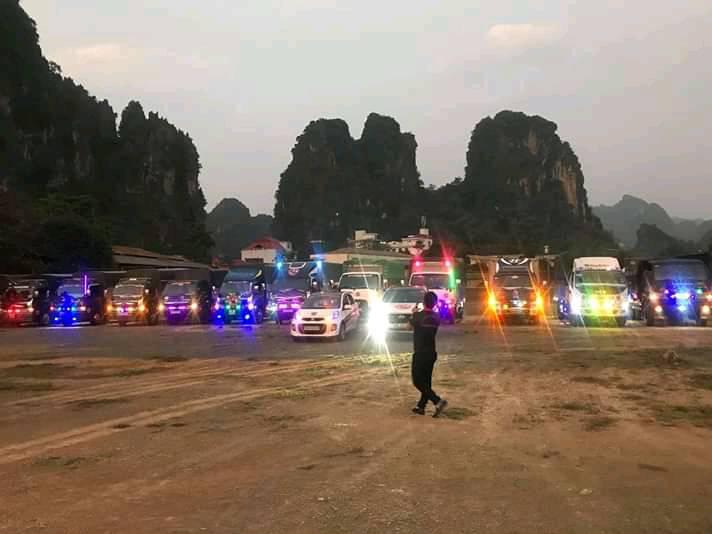 According to a leader of the Vietnam Register, it is possible to check whether a vehicle is up to the standard. But when checking the car, the car owners often remove all the items were contrary to regulations. After re-testing, re-assembling, so the registry agency has no basis for handling. 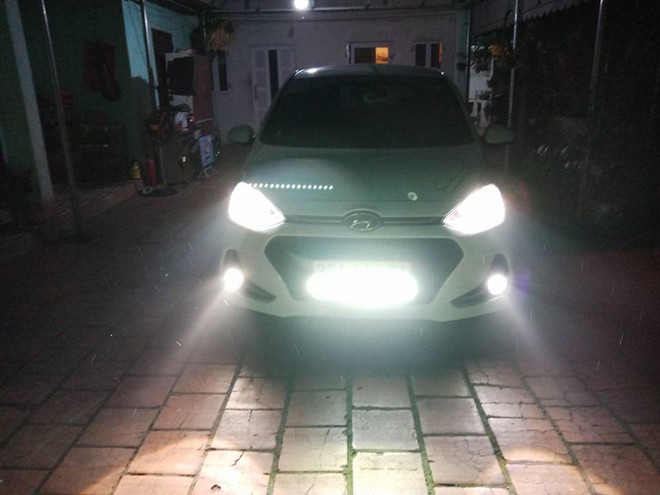 While there are not enough management sanctions and penalties related to “excessive” vehicle permissible level, each car owner should be a “moderated” vehicle with traffic culture, a sense of responsibility to avoid affect those around you as well as breaking the law.