Hello Lulu is.. The other day, the moment I entered the Mariage Frères store, I came up with “Rapsan Sucheon.” It’s a black tea with a unique scent (moldy smell, leather smell) steamed with pine needles, but I like it. When I thought about buying it, it seems that I don’t have it anymore … Instead, I chose “GENGIS KHAN”.

Wow Chinggis! Because. The naming and the unique smoked odor are good. Please do this. 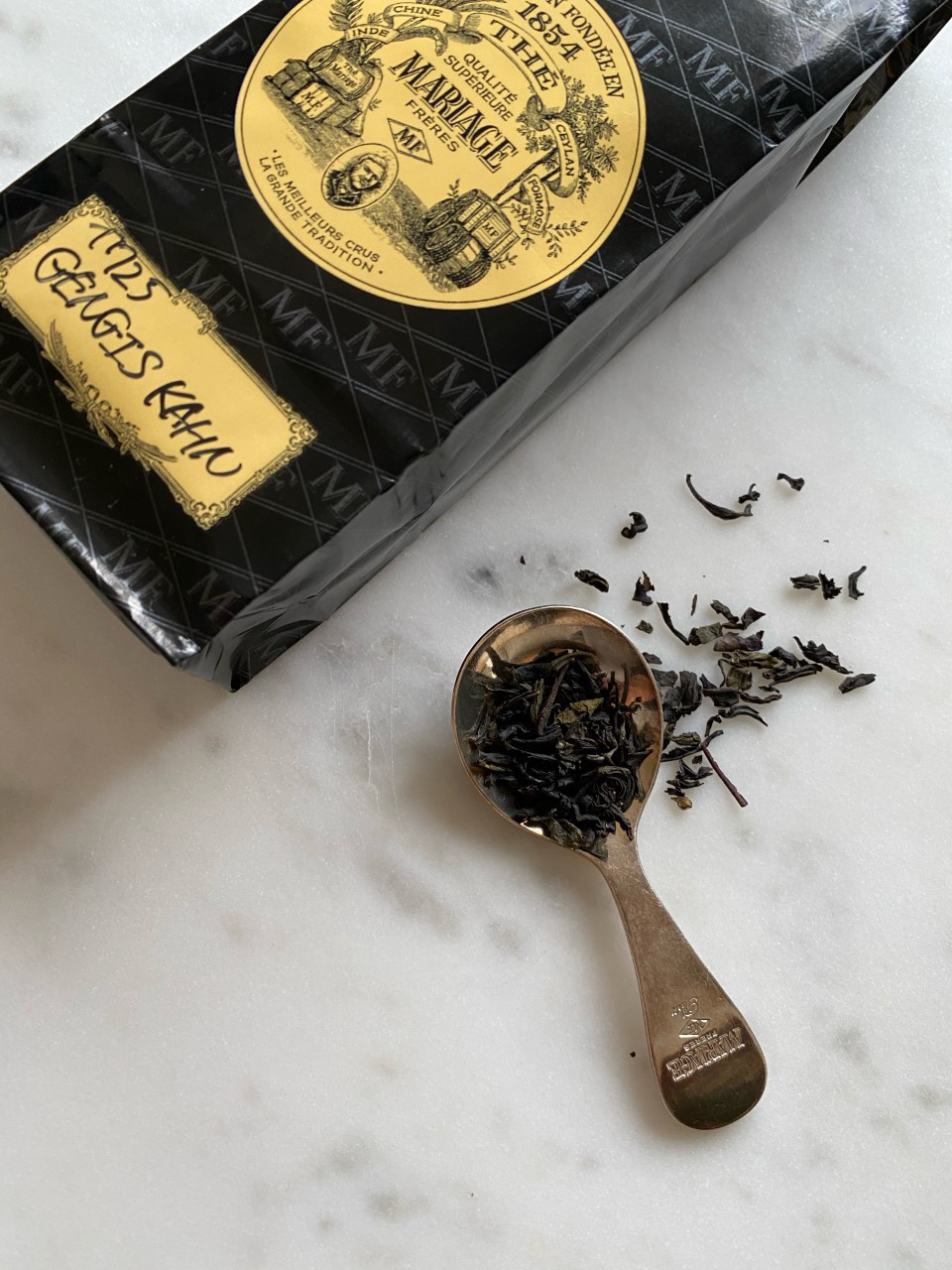 A tea blended with the image that Genghis drank with the warriors to calm and inspire courage before the war. If you listen to such a story, the world will expand.

Genghis Khan laid the foundation for the Mongol Empire. Marco Polo, who spent 17 years with his grandson Kublai Khan, and Koköchin, who was called the “Blue Princess.” My heart flies to Mongolia. 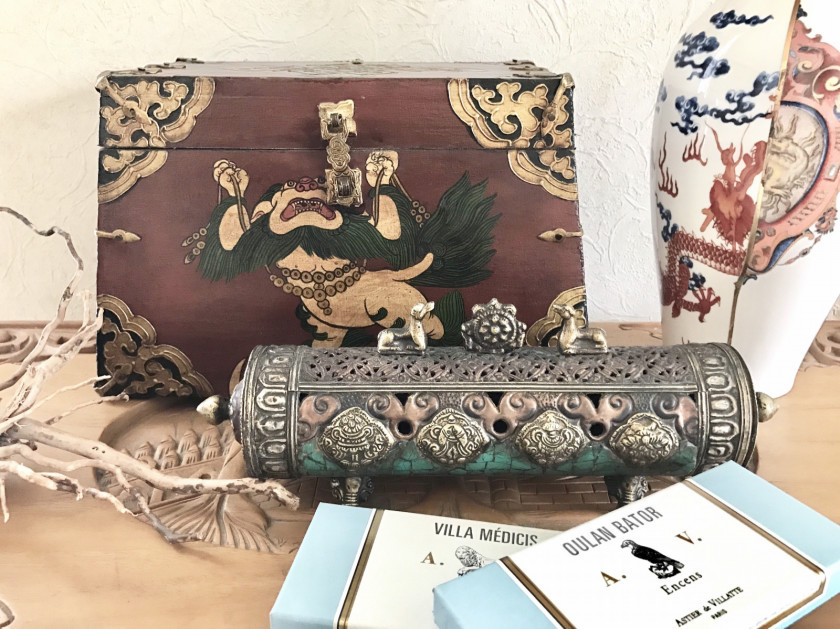 The former Mongolian state-owned travel agency was the predecessor of the Juluchin travel agency, which was privatized in 1990. 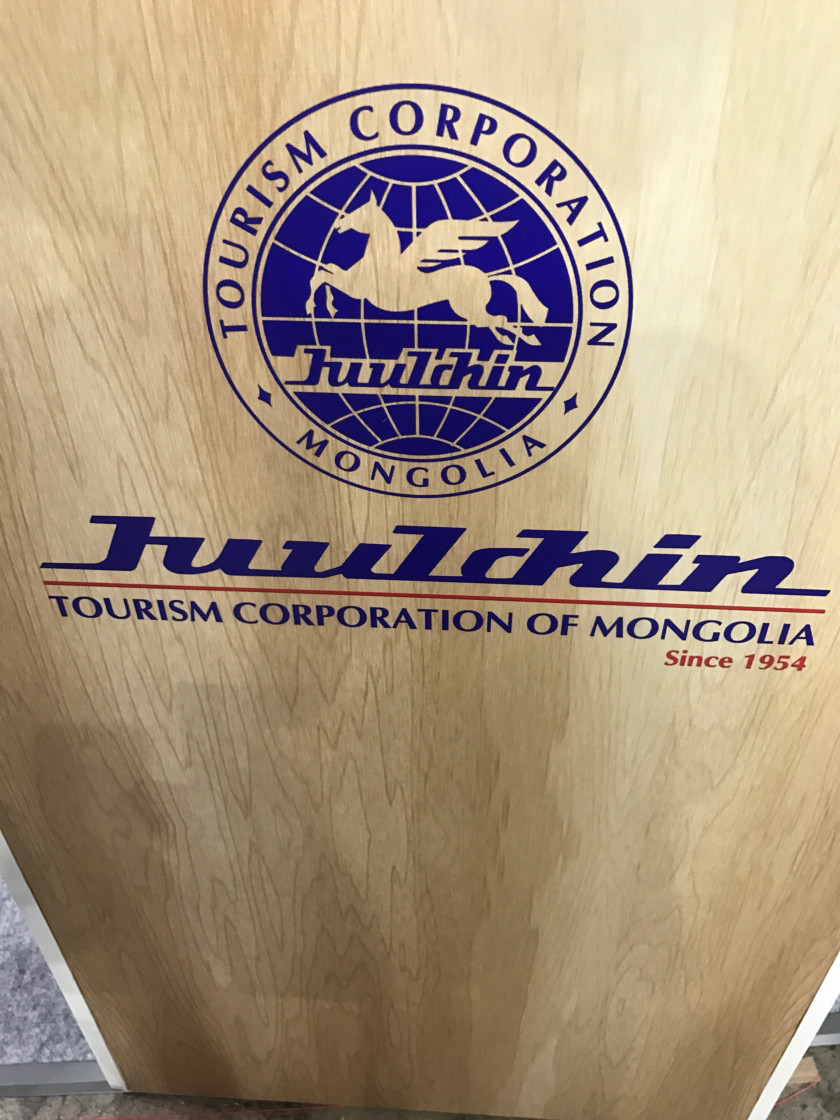 I received a cute traditional felt house “ger”. It seems that the goat’s bones inside can be used for various purposes. 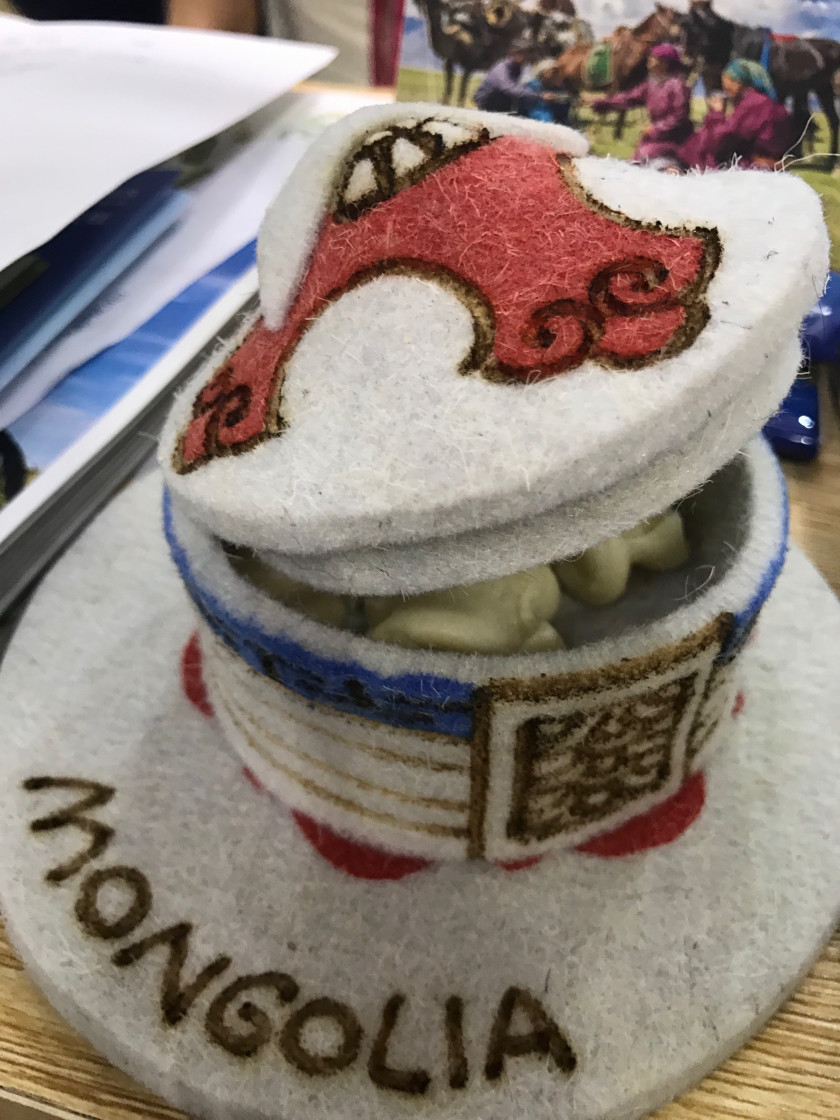 Falconry has always been a concern since I talked to people who lived in Kazakhstan. When both wings are spread, the golden eagle, which is 2m long, is driven into an extremely hungry state and carried on its arm to the mountain. Golden eagles released from the mountains plunge when they find foxes and rabbits and catch their prey. The Kazakh people who live in the Bayan-Ulgii province at the western end of Mongolia continue to inherit this traditional hunting method. 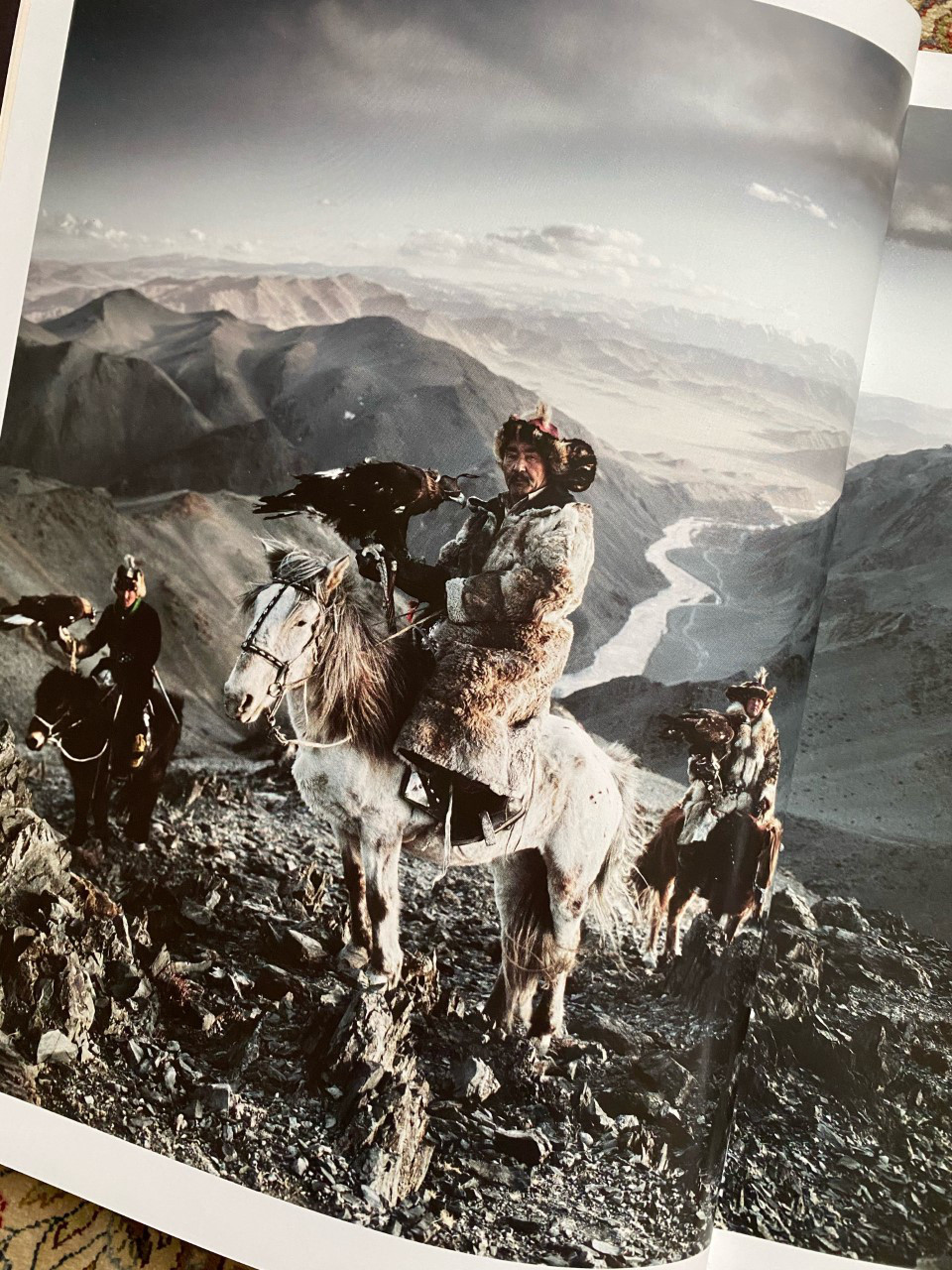 I am fascinated by the photographer Jimmy Nelson’s image of them living in the harsh nature.

For over 2,000 years, Kazakh men have been hunting on horseback with trained golden eagles.(From “BEFORE THEY PASS AWAY”) 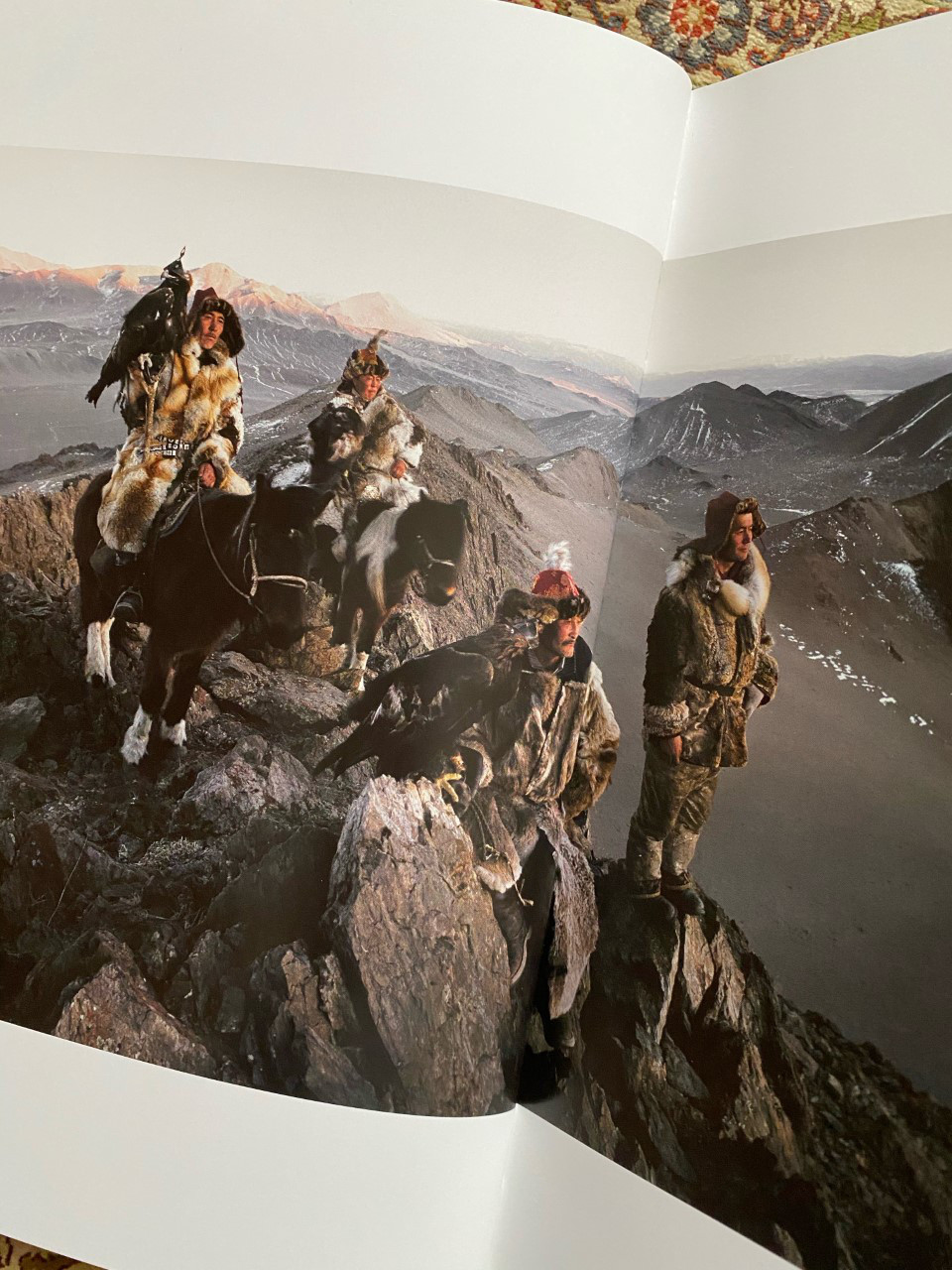 The Kazakh tribe, descendants of the horse race. I want to go to the “Golden Eagle Festival” held in Bayan-Ulgii. 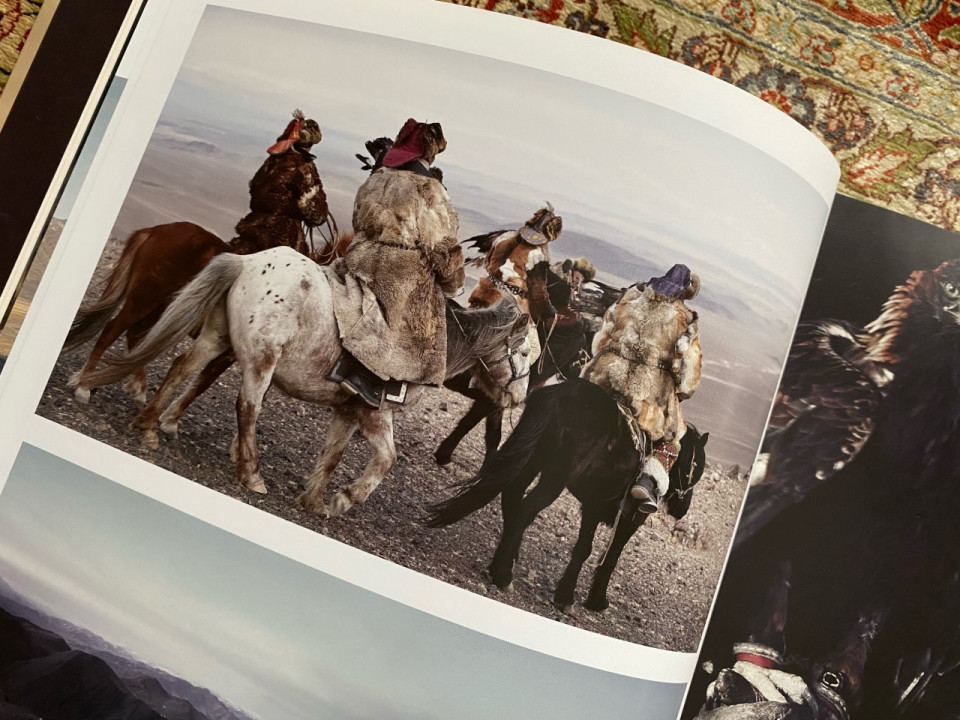 A horse on a desolate land. This landscape, where you can smell the dry air, feels like something you can remember but can’t remember. Was the past life around here? 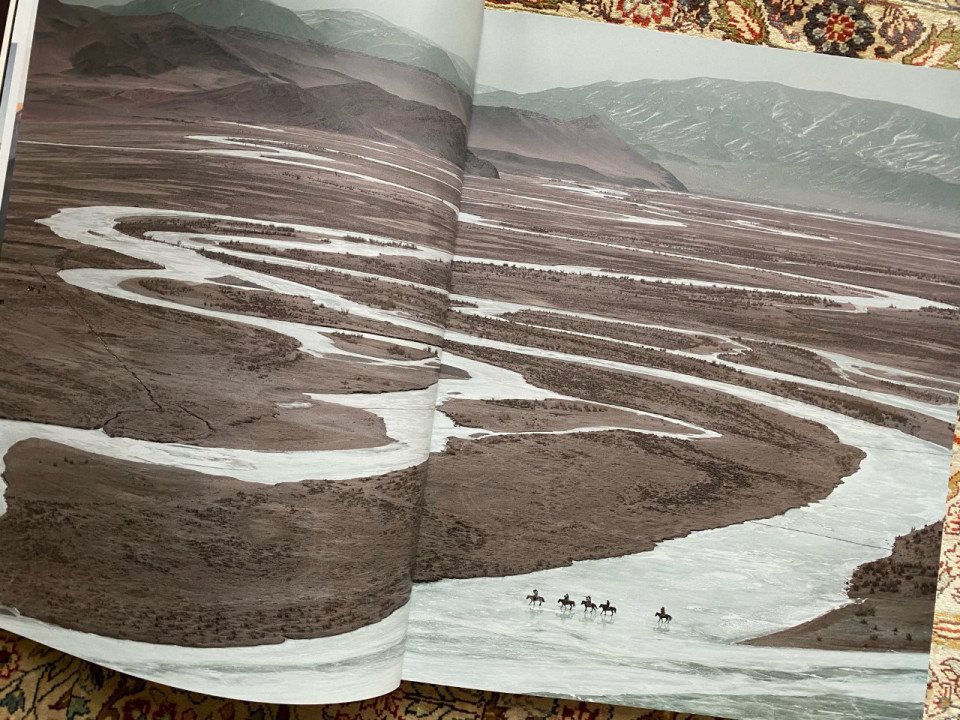 Jimmy Nelson’s photo book “BEFORE THEY PASS AWAY” captures the disappearing ethnic culture and customs with overwhelming beauty. 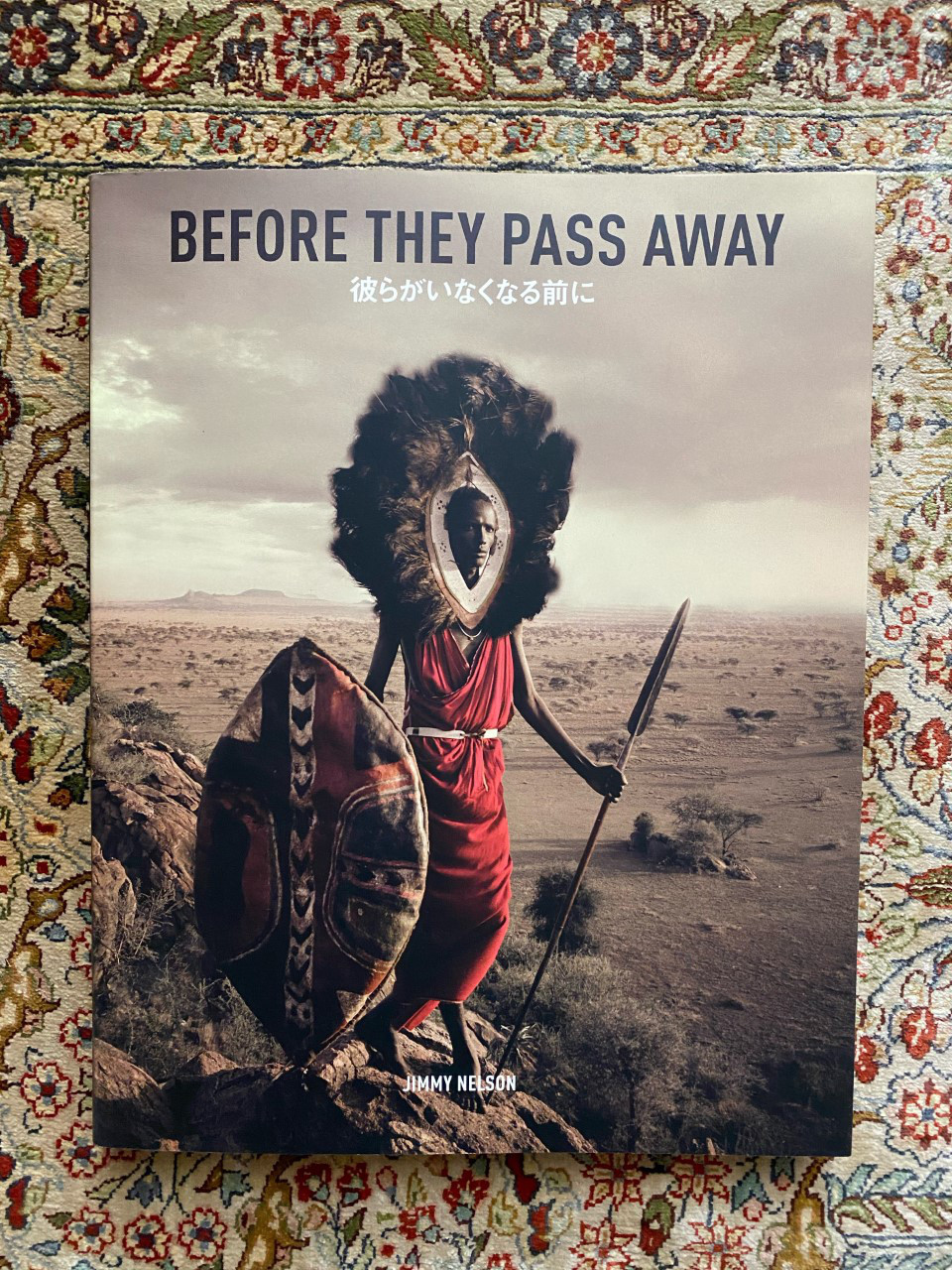 Drokpa, who lives in a village in Ladakh, Jammu and Kashmir, a dispute between India and Pakistan. 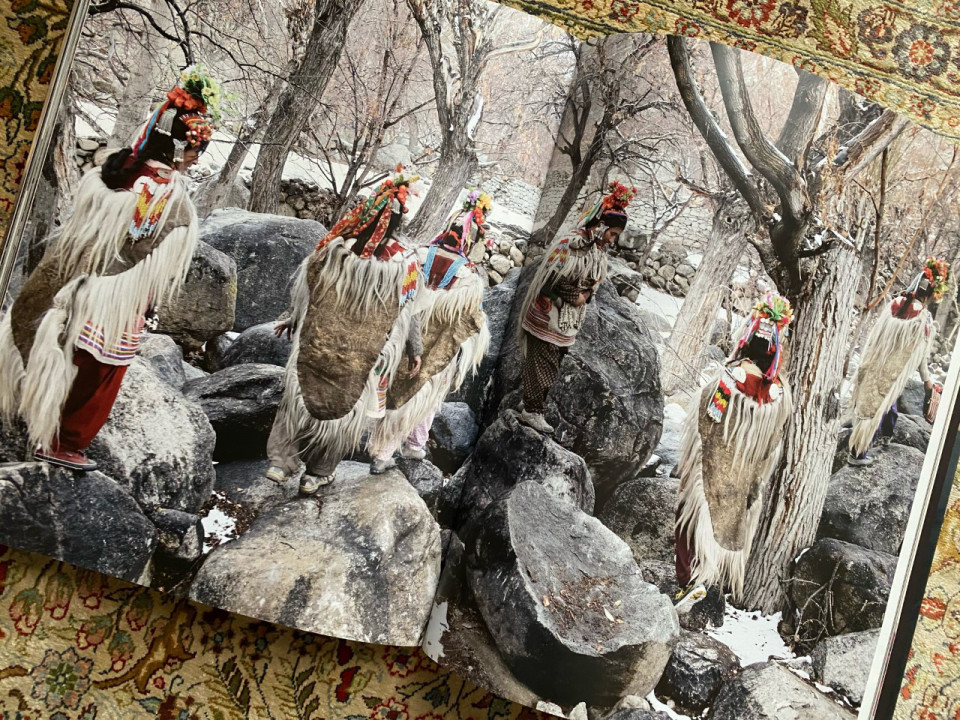 The nomadic Zhatan living in northern Mongolia is impressive. The last surviving reindeer herders in Mongolia are said to hunt on reindeer that can move quickly in the snow or in the mud without eating the meat of the reindeer. 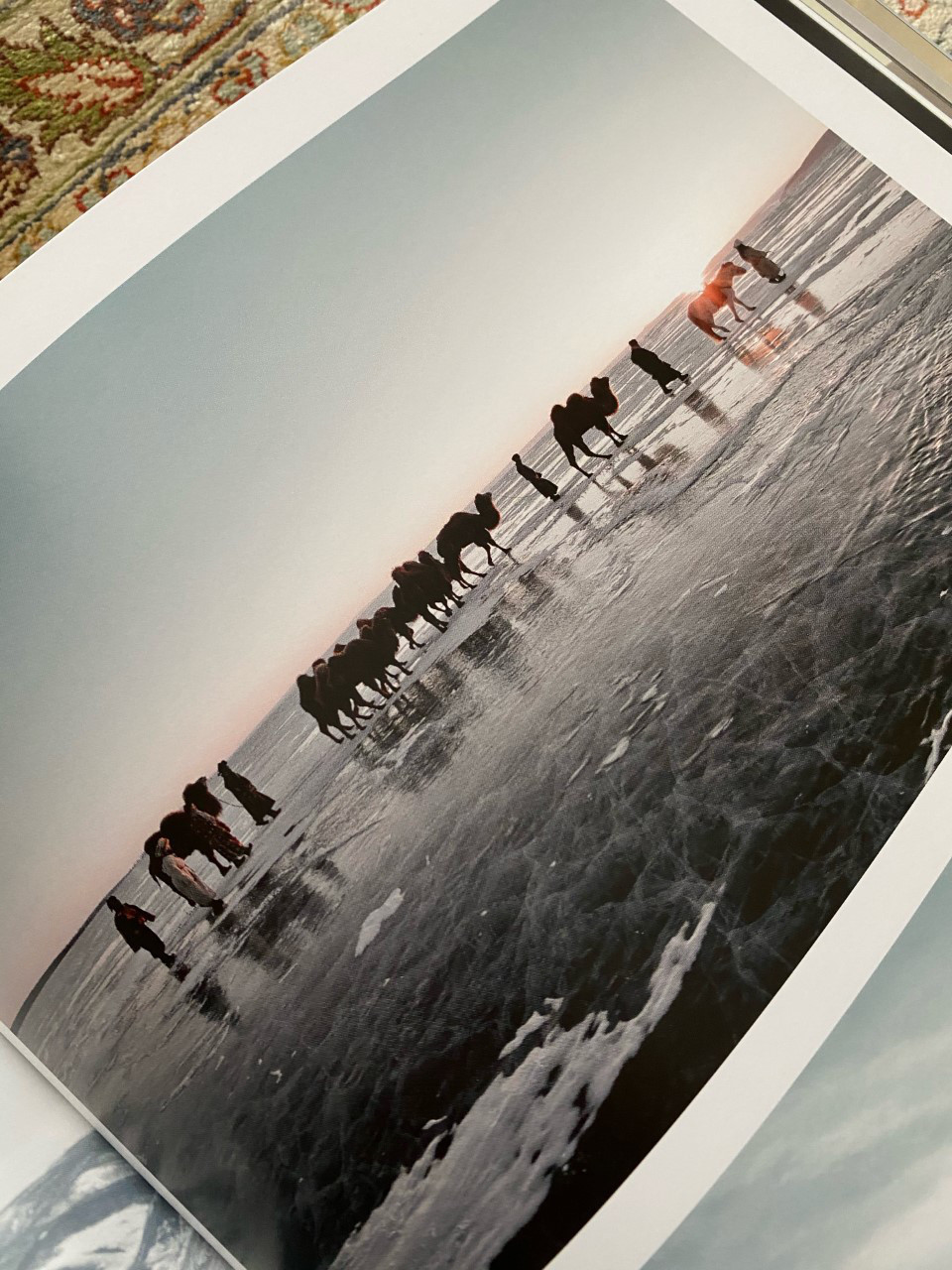 Men and women who lived in ancient Mongolia are separated by the attack of other tribes. The woman travels north over the Beringia overpass and is taken to the Americas, while the man follows her down to South Asia and sails to the Pacific Ocean. 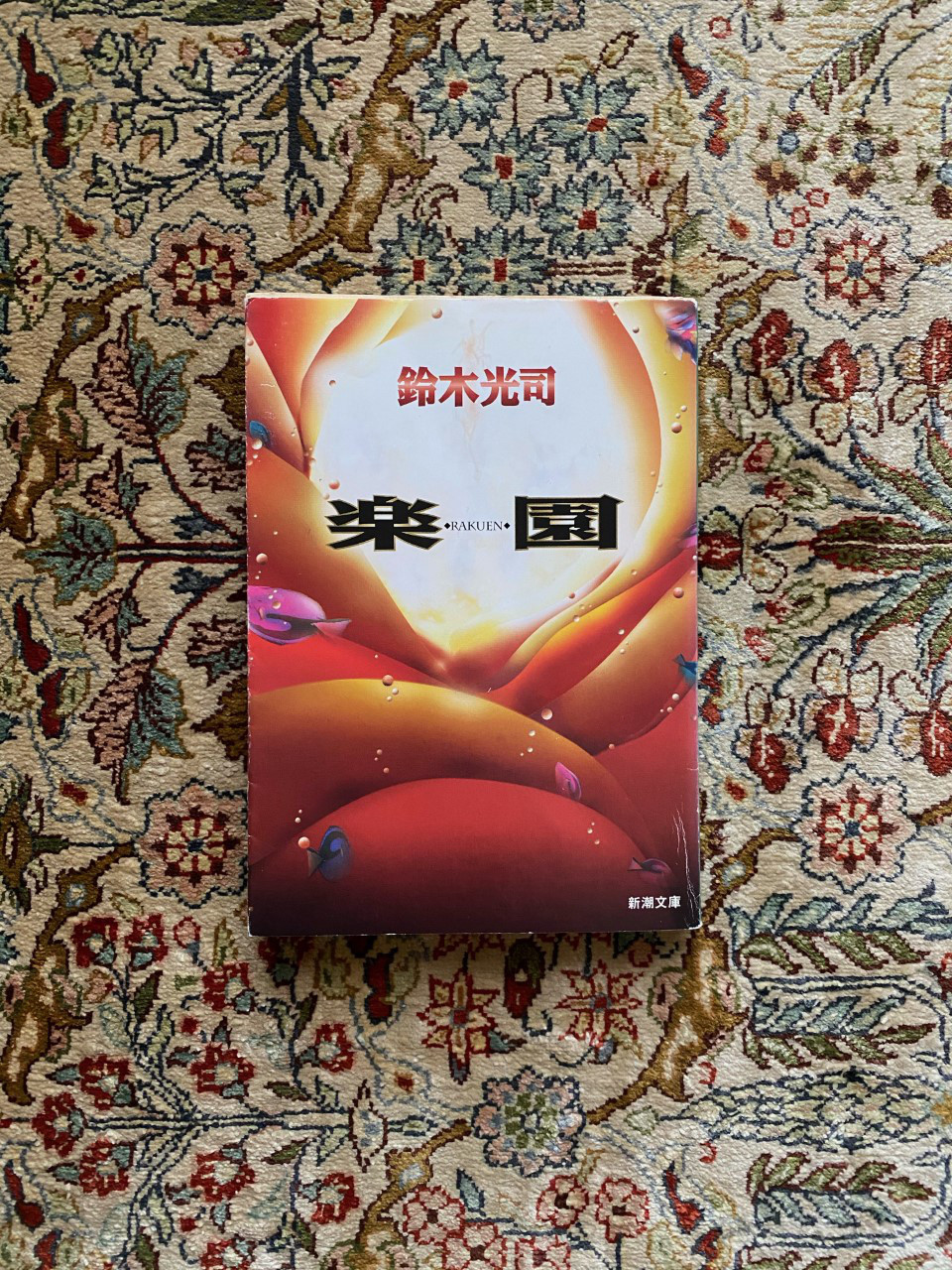 Then, on an 18th-century South Pacific island, they meet at an underground lake in Arizona, modern America. Was it a reincarnation or was the memory transmitted? Ethnic migration from Asia to America. A magnificent story that the driving force was “love”. The passion of one person is much stronger than I expected. I’m sure “paradise” is incorporated into each cell.

I thought about this while drinking “GENGIS KHAN”.