From 1.0 to 11, Windows continues to innovate and change, making PC technology more accessible to the people


From 1.0 to 11, Windows continues to innovate and change, making PC technology more accessible to the people


Windows has always been the arena of world innovation, making global companies and individuals change in the digital age. On Windows, many users open a web page for the first time, write the first e-mail in their lives, and experience the thrill of PC gaming for the first time. It is also the cornerstone of global enterprises, helping many thriving start-ups become household names.

From the release of Windows 1.0 by Microsoft on November 20, 1985 to the debut of Windows 11 on June 24, 2021, in the past 36 years, Windows has successfully transformed the PC from a cold scientific research device into a powerful and innovative productivity tool , Benefiting more than 1 billion people worldwide. Behind this, Windows has always followed and boosted the pace of development of the PC industry, promoted the popularization of many important software and hardware technologies, and led the common progress of the PC industry. 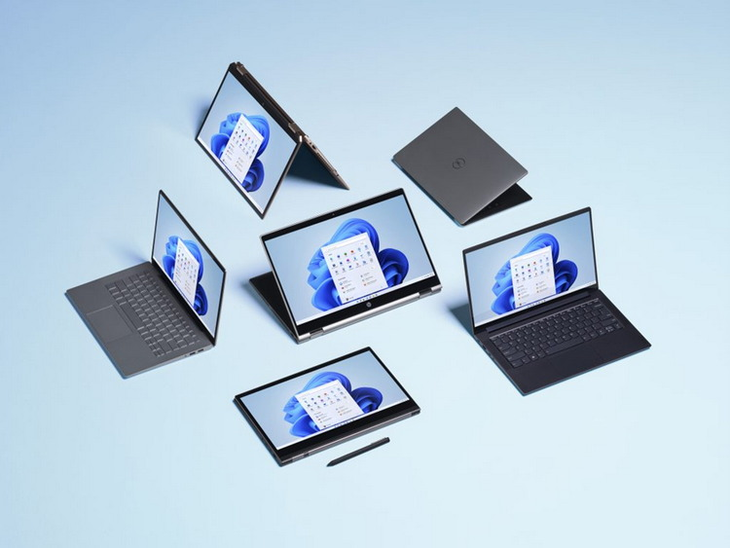 Windows 1.0—Windows 98: Establishing the “usability” of the PC

The concept of PC has appeared before Windows was born. At that time, PCs were not only extremely expensive, but the interactive mode of command line also stumped many users. Excessive use threshold limits the sales of the equipment, making it more difficult to reduce its cost.

Microsoft launched Windows 1.0 in 1985. Through the realization of intuitive user graphical interface and mouse operation, it opened a new era of full PC popularity and became an important milestone in the history of PC development. Not only that, many technologies and standards that still affect the industry today were also born during this period. For example, the multitasking mechanism that can execute multiple programs, the virtual memory technology that can improve memory performance, and the USB universal interface standard that has continued to this day… 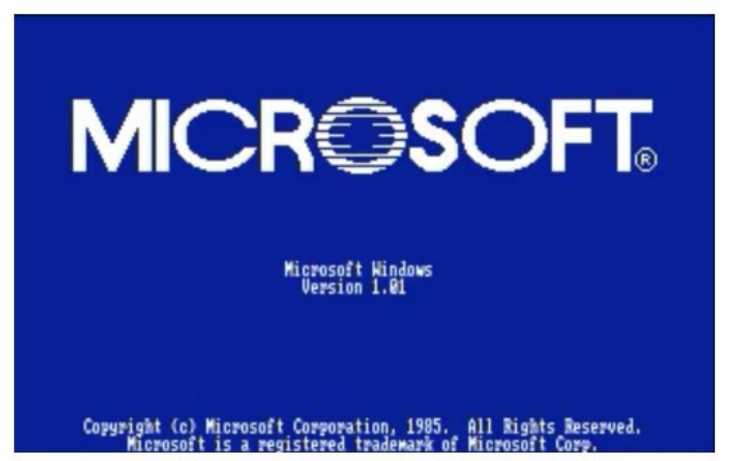 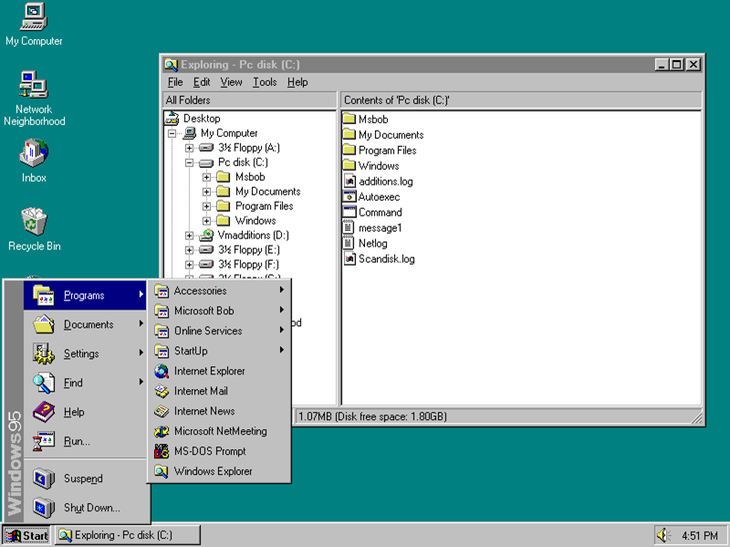 After Window 9X, Microsoft introduced the well-known Windows XP. As the first home operating system using the Windows NT kernel, the user experience of Windows XP has been greatly improved compared to the past, and it has once again lowered the threshold for PC use. During the same period, e-sports became popular rapidly. Not only that, the first generation of quad-core processors, modern multi-graphics interconnection technology, and early multi-CPU home computer platforms were also born in the Windows XP era. Windows XP played an important role in the overall performance of the PC. 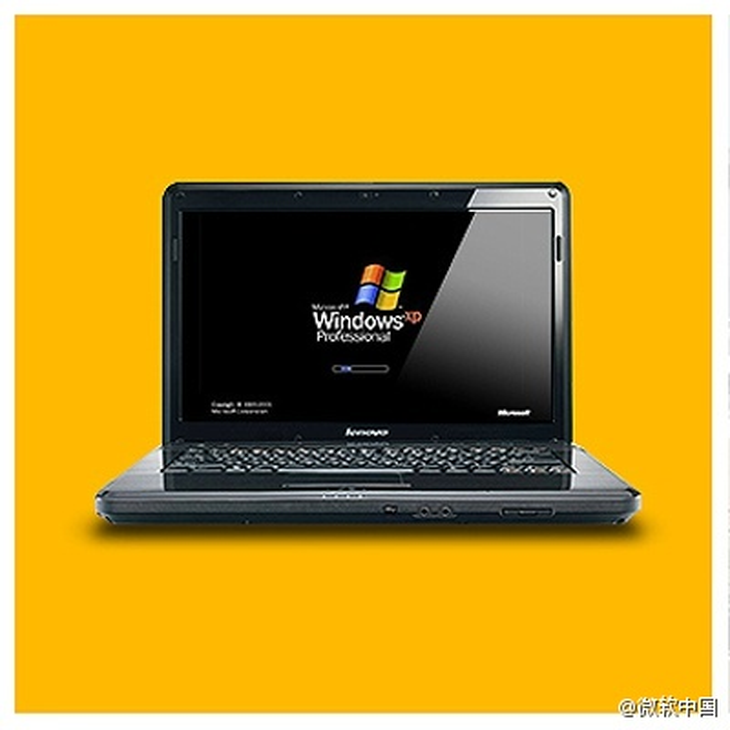 The pace of innovation has never stopped. Windows Vista has become the first 64-bit home Windows operating system, and its DirectX 10 API has led the transformation of GPU unified rendering architecture. The subsequent launch of Windows 7 relied on its efficient and mature interface design and advanced DirectX 11 graphics technology to achieve another monument in the development of the PC.

Windows 8—Windows 10: The age of ultra-portability and creativity is coming

Microsoft officially released the Windows 8 operating system on October 25, 2012. Compared with the previous Windows operating system, it uses a brand-new Metro application style interface, introduces a new UWP program system, and brings the Microsoft Store for the first time. Windows 8 drastically changed the previous operation logic and provided better screen touch support. Subsequently, Microsoft launched the Surface Pro 2-in-1 notebook computer, which also created a huge opportunity for partners, which has had an impact to this day. 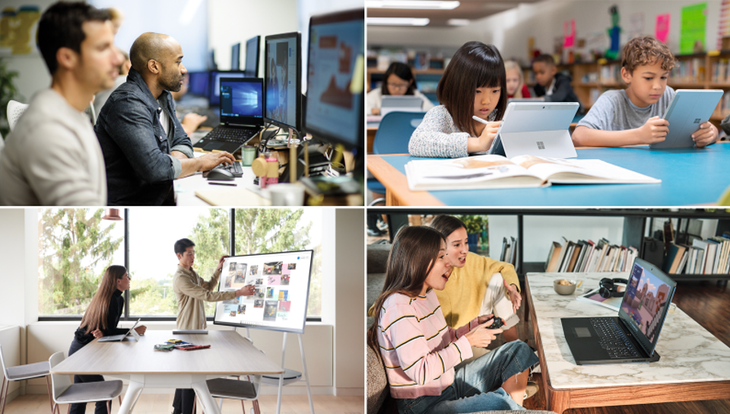 Since then, Windows 10 officially debuted, which better integrated the needs of traditional PCs and touch screen devices, and once again led technological innovation, whether it was DirectX 12 optimized for ultra-multi-core CPUs or the introduction of ray tracing technology. Or for native support for 3D printers, Windows 10 is at the forefront of the industry.

Windows 11: Prepare for the next generation of PCs

On June 24, 2021, the new Windows 11 operating system was officially unveiled. And this time it not only brings a new and modern translucent interface design, but also significantly enhances window management and social communication functions, actively preparing for new PC technologies. The DirectX 12 Ultimate graphics technology on Windows 11 natively supports light-tracking graphics cards, HDR displays and variable refresh rates, which can make fuller use of computing resources and increase game frame rates. In addition, Windows 11 also introduced the highly acclaimed Direct Storage and Auto HDR functions on the Xbox Series X|S. When users use it with a large-capacity NVMe SSD, Windows 11 can achieve a game experience without loading time. When paired with high-end HDR monitors, Windows 11 can automatically optimize the color effects of old games, giving people a brand new visual enjoyment. 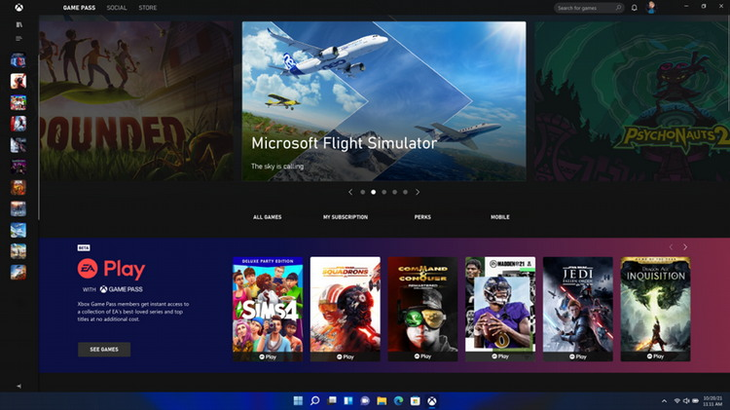 Windows 11 also fully considers the security of the PC, through the TPM2.0 module to achieve hardware isolation and full disk encryption, effectively resisting the threat of hackers and ransomware. The enhanced voice input and touch control design further enhance the efficiency of users’ work, study, and creation. Not only that, through in-depth cooperation with mainstream hardware manufacturers, Windows 11 will be able to run Android applications* on PCs, bringing more fun to users. 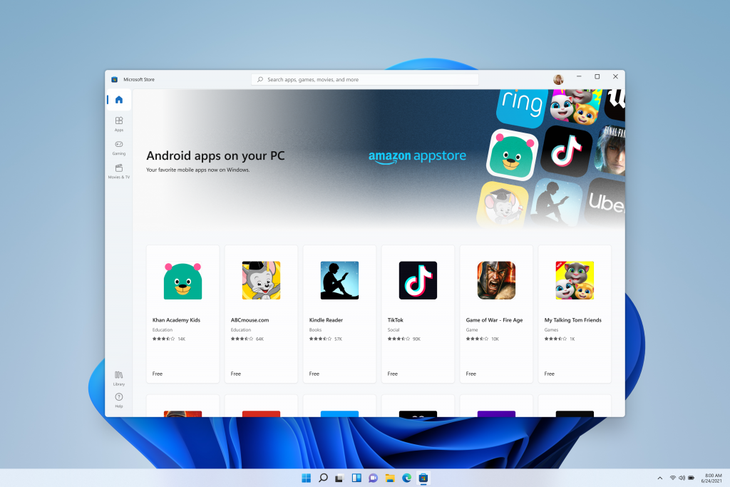 Innovation never stops, Windows is still on the way

Windows has always led the development of the PC industry in its nearly 36 years of development, and the driving force behind it is its emphasis on advanced technology. On the one hand, Microsoft promotes the iteration of PC hardware through the continuous update of various technical standards and application program interfaces built into the Windows system, making PCs more powerful and more affordable, which can benefit more users. On the other hand, Windows attaches great importance to adapting to new hardware and new technologies. Whether it is touch screens, light tracking graphics cards, new storage components, or HDR displays, it is precisely because Windows actively adapts them to encourage hardware manufacturers to actively adopt and develop new technologies and new components.

Microsoft maintains a positive attitude towards new PC technologies, and has created a mutually beneficial symbiosis relationship between a new generation of PC hardware and Window, and continues this tradition to this day. As Microsoft Chief Product Officer Panos Panay said, the essence of Windows 11 will be integrated into the global hardware ecosystem along with the innovation of chips and hardware.