Forget the AirPods, this new Sony wireless headset is worth the money and experience


Recently, Sony has released the latest wireless headset named WF-1000XM3 with a range of features that have been significantly improved compared to the previous generation.

Although Sony's smartphone market is no longer as strong in the world as it was in the past, it is undeniable that Sony is still a big player in the audio industry with great quality headphones.

With a wide range of earphones with outstanding features such as Extra Bass, Noise Canceling, and a variety of headphones suitable for different types of music, … Sony Still receiving a lot of attention from users although most of the company's products often have prices in the high-end segment.

With the WF-1000XM3, Sony has provided users with a compact wireless headset, similar to Apple's new AirPods 2, but has a smaller design with very good sound quality and possesses properties. outstanding features.

Unlike Apple, which is equipped with many convenient functions for users with the AirPods 2, Sony has always focused on technologies to improve sound quality as well as methods for users to feel the sound. Music in the best condition. 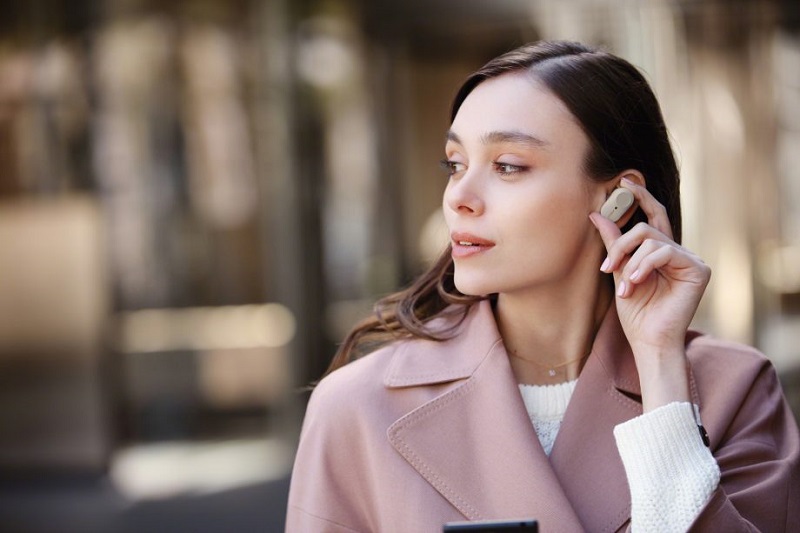 Sony has equipped the new WF-1000XM3 headphones with noise reduction technology that has been significantly improved by the company compared to previous versions. In addition, the device also has a touch section for users to control the music player and noise protection mode.

Previously, Sony also applied noise-resistance to a wireless headset called WF-SP700N. However, perhaps because to install the noise canceling device, this product has a bigger shape and heavier weight than AirPods. 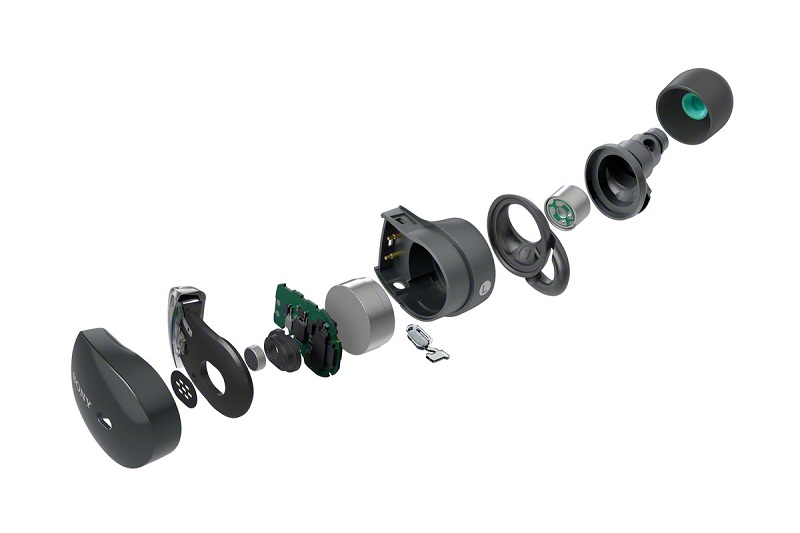 With the new product, Sony has created a technology with many different elements called HD QN1e Noise Reduction Processor. According to the company, the technology will provide leading noise protection in the headset industry.

How does the noise protection unit work?

Sony equips the pair of headphones with two microphones on the surface to capture more sound from the surrounding environment and then uses a noise canceling processor to create reverse sounds and reflect outside noise. . The company also claims that this technology not only handles noise better but also uses less energy to operate. Perhaps the reason that the new headset is smaller than its predecessor is because the battery is smaller but still ensures the usage time for users.

Besides, the WF-1000XM3 also has a chip that improves sound quality. According to the company, the product will bring the best experience to the user regardless of the environment.

The feeling of wearing is definitely

For AirPods, there are rumors that the next version of Apple will use materials to make the ear plugs more secure. On Sony's side, the company solved this problem with a high-friction rubber surface.

In addition, the headset also has a structure to hold the headset firmly with the help of 3 points on the user's ear.

Just enjoy the music, listen to the sound around

If in the process of use, users want to hear the words of people around or sound outside without removing the headset, we just need to touch the touch panel on the left ear. At that time, the music volume will decrease and pave the way for sound from the outside environment to enter. 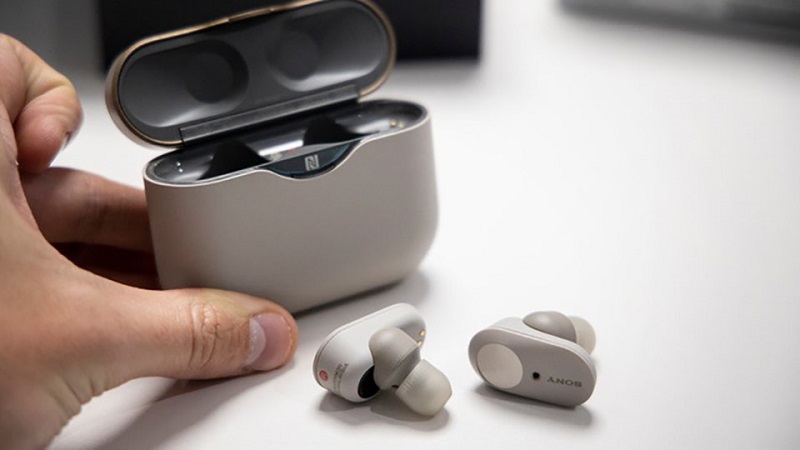 Similar to AirPods, when you remove one earpiece from the ear while in use, the music player automatically pauses, and continues to launch when the headset is worn again.

In addition, the sensor also helps users customize the music player such as pausing, skipping or activating a voice assistant. WF-1000XM3 has been optimized by Sony to use Google Assistant.

Similar to other wireless headsets, the external box of the WF-1000XM3 is also the device's charger. The total battery life of the headset along with the combination of the external charger box is up to 24 hours while the noise canceling mode is always enabled. 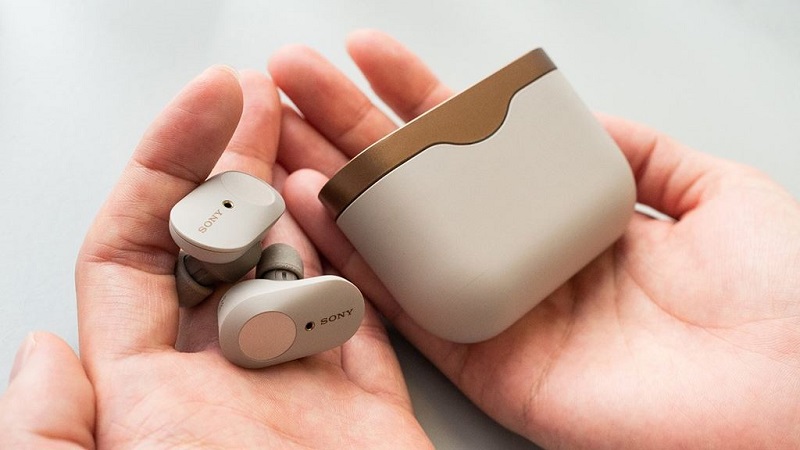 Headphones are also provided for fast charging, promising 90 minutes of use on a single charge within 10 minutes.

The Sony WF-1000XM3 headset can already be reserved on Sony's official website in a number of overseas markets for a listed price of USD 229.99 (about 5.3 million VND).

How did “Saint Seiya”, the secret of going to sea in Japan, topped the free list in Japan?

There is always a thin and light notebook that suits you, recommended for less than 6,000 yuan