For every sensor sold, Sony collected twice as much as Samsung – VnReview


We are no stranger to Sony's position in the CMOS image sensor industry. A recent report from the Third Point investment fund shows the dominance of Japanese electronics firm.

Third Point, a US investment fund, has reinvested in Sony's $ 1.5 billion worth of shares, along with a preliminary assessment report of the Japanese company. Notably, in the 102-page report, the fund raised a number that surprised many people. According to data cited by research firm Techno Systems, Sony's image sensor has an average selling price (ASP) twice that of Samsung.

Specifically, each sensor unit sold to the Korean company 2.14 USD. This number is 2.11 times less than the 4.53 USD of Sony sensor. Third Point commented that this is irrefutable evidence of the high value of sensor business. In fact, Sony not only provides the smartphone market, but also security cameras, automatic lines, self-propelled cars, television cameras, film cameras, cameras, …

For the smartphone market, Sony controlled 70% of the market share according to Third Point estimates. Its sensors are often used on the phone's main lens, which has the highest frequency of use compared to telephoto and ultra-wide angles. With a multi-lens trend and an increase in the number of MPs, Sony will increasingly eat from the sensor sales. Even rival Samsung is a big customer of Sony, for example the Galaxy S10 5G equipped with a 3D ToF sensor provided by Japanese firm. 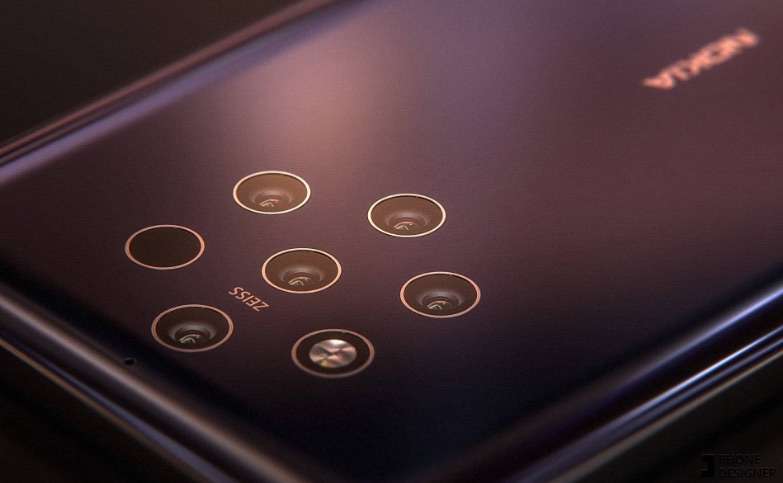 Also from Techno Systems data, Sony's IMX sensor accounts for the majority of smartphones with high resolution cameras. In 2016 when the sensors had a resolution of 10-16MP, Sony accounted for 56%; By 2017 the camera increased to 20-25MP, accounting for 71%. In particular, Sony 2018 absolutely dominated 99% of 32MP sensors or more. In the past year, the supply of 40MP sensors for Huawei on both P and Mate lines has helped the company have this position.

Considering the overall market of CMOS image sensors, divided by revenue, Sony continues to be the leading unit with 51% market share. Following Japanese electronics firms are Samsung 21%, OmniVision 7%, ON Semi 6% and Canon in 5th place with 4%. Third Point even confidently believes that if Sony separates Semiconductor (including sensor business) into an independent public company, it will reach a maximum value of 35 billion USD within five years.