Joanie Simon is a commercial and editorial food photographer whose work has seen the covers of cookbooks, to website banners, to social media content. She is also a YouTuber and educator and has been active on the platform since 2017. Her channel, called The Bite Shot, is where Simon focuses her efforts on teaching the ins and outs of professional food photography.

Simon says she was elated to finally see a 105mm macro lens come to the Nikon Z-mount system. In the detailed, 20-minute video, she explains why she likes it and thinks so many who photograph food and similar subjects will be drawn to the lens. 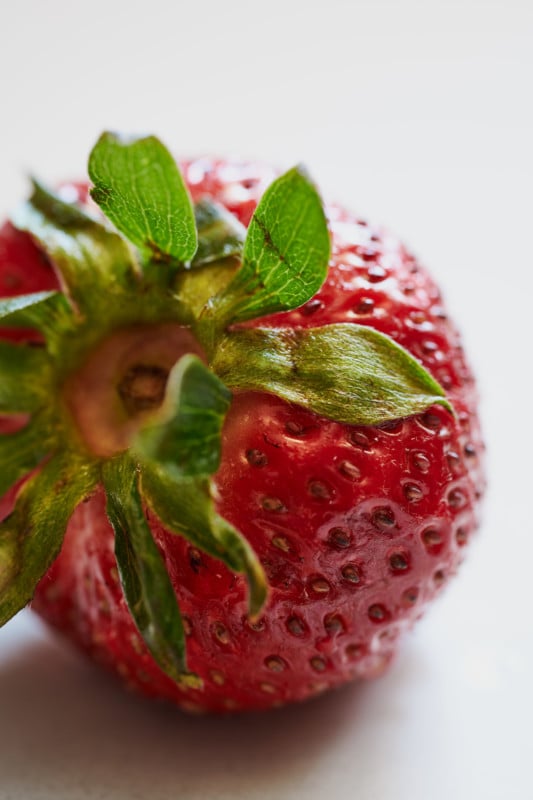 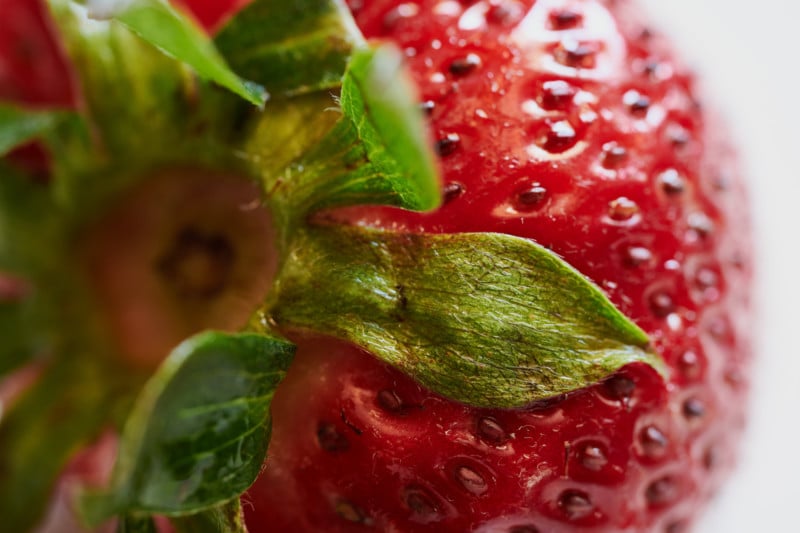 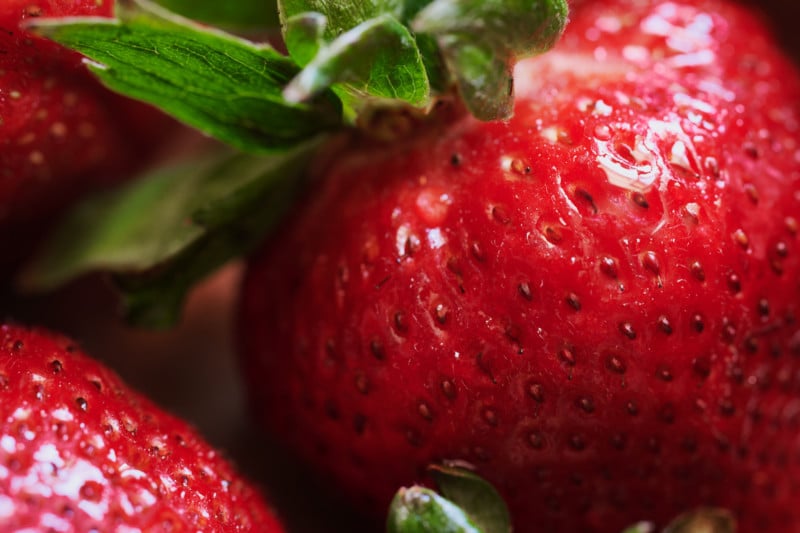 “As a food photographer, the details are everything and this lens doesn’t disappoint,” she tells PetaPixel. “The 105mm / 100mm macro lens is an essential tool for a food photographer so having used this type of lens for years, the superior sharpness and clarity are apparent in this new release. And as a self-proclaimed narrow depth of field fanatic, the soft velvety bokeh expresses atmosphere beautifully.”

To see how the lens performs, Simon decided to photograph strawberries for a couple of reasons. One, they were in season at the time of her test, and two, the details of strawberries sounded like something that she would be able to beautifully capture with a lens which such close focusing capability. Rather than just photograph the berries though, Simon photographed a full recipe that utilized the berries: strawberry shortcake. 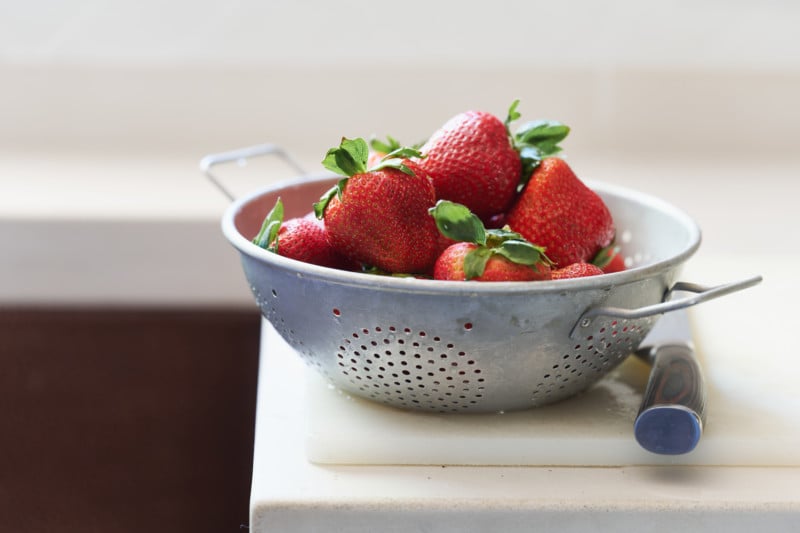 The full video is full of Simon’s opinions on the lens as well as a look behind the scenes at how she stages, styles, and photographs food. 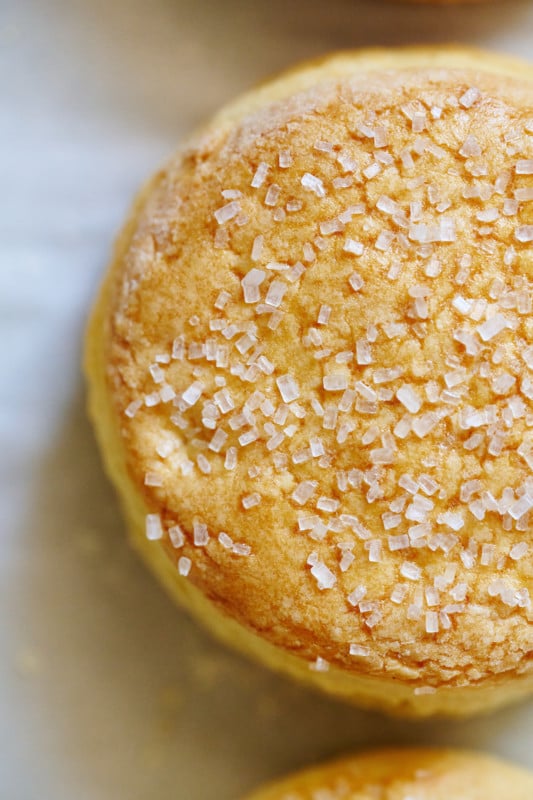 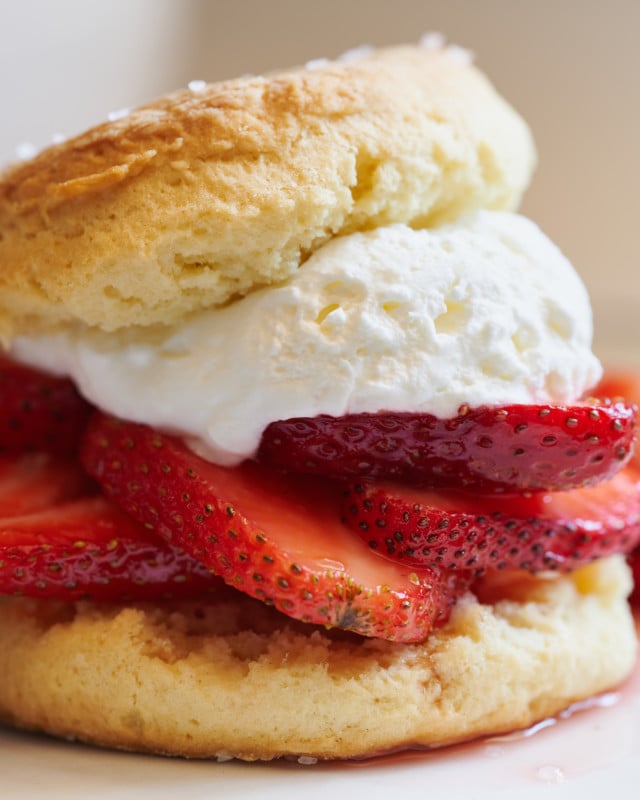 “It was an absolute treat to get to test drive this new lens because my only reservation in moving to the Nikon Z system last year was a lack of the 105mm macro lens at the time. My collection is officially complete… for now,” she says. 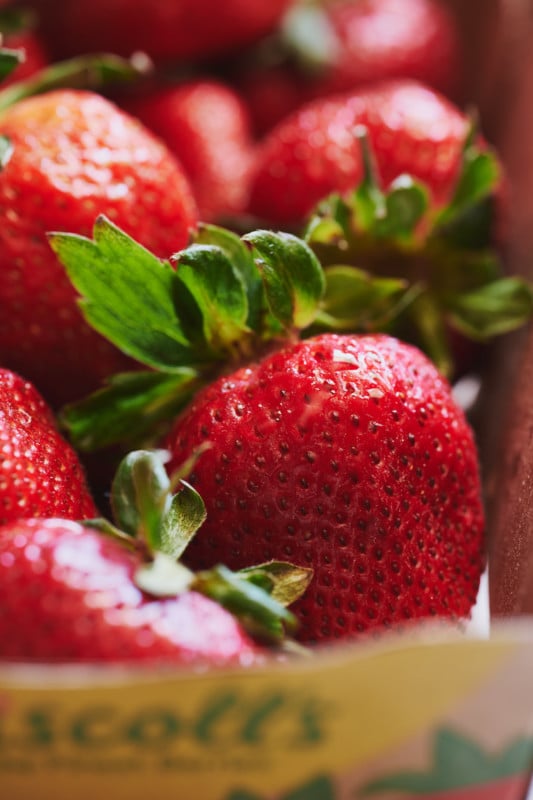 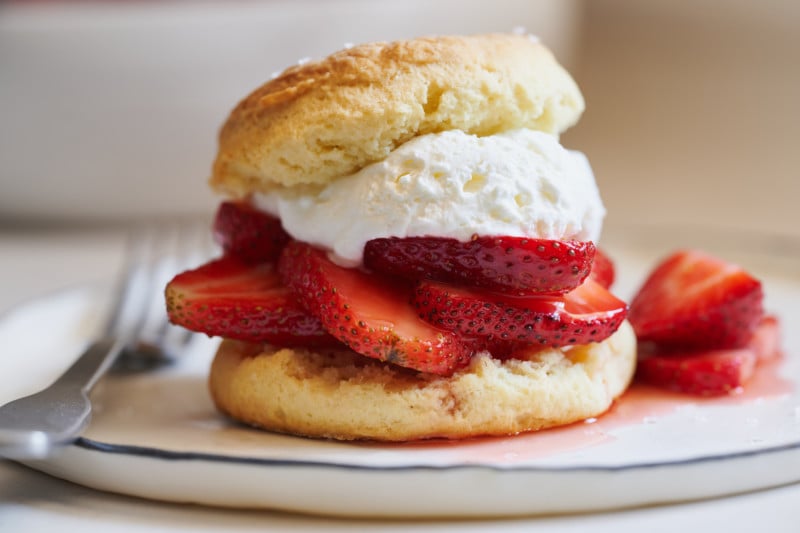 For more from Joanie Simon, make sure to subscribe to her YouTube Channel as well as check out her food recipes at her blog, The Dinner Bell.

Image credits: Photos by Joanie Simon and used with permission.