OnePlus launched in December 2013 and by 2015 it was still young and trying to figure out what kind of company it wanted to be and what kind of line-up it wanted to have. Release one “flagship killer” per year and that’s it?

The OnePlus X was the first break from the “one phone a year” model. This was a year before the OnePlus 3T introduced the T-series and well before the Pro models came around.

The X brought several firsts for the company and even the industry. Today the phone still stands unique in OnePlus’ lineup and while the new OnePlus Nord can be considered a spiritual successor, it’s really more of a cousin.

The OnePlus X was the budget option – at $250 it offered great value for money when it came out in late 2015. We hesitate to call it a mid-ranger, however, as the phone was more capable than that, if not quite a match for the OnePlus 2.

The 5.0” AMOLED screen is the first thing we have to talk about. It was smaller than the 5.5” panels of the OnePlus One and OnePlus 2, furthermore those were LCDs – the X was OnePlus’ first phone with an AMOLED panel. Every phone it has released since then has used an AMOLED display. 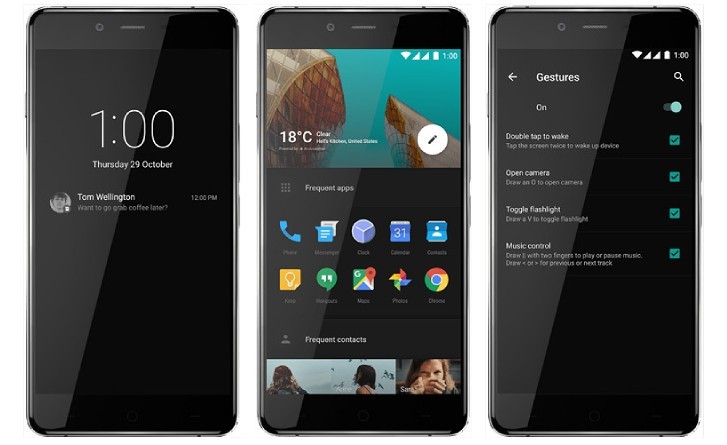 Next is the Snapdragon 801 chipset. That was a lot of power for $250, even though the OnePlus 2 technically had the more premium chipset – the infamous Snapdragon 810. Anyway, the performance of the S801 was never an issue, the Android always felt fast and smooth (and it had none of the S810 overheating issues).

This petite phone with an 800-series chipset is as close as OnePlus ever got to Sony’s Xperia Compact phones. We can already hear some of you typing that you wish the company stuck with it instead of abandoning the X.

Anyway, the base memory configuration matched the OnePlus 2 with 3GB of RAM and 16GB storage, but the OnePlus X wasn’t limited by internal storage. It was the company’s first – and so far only – phone to have a microSD slot. 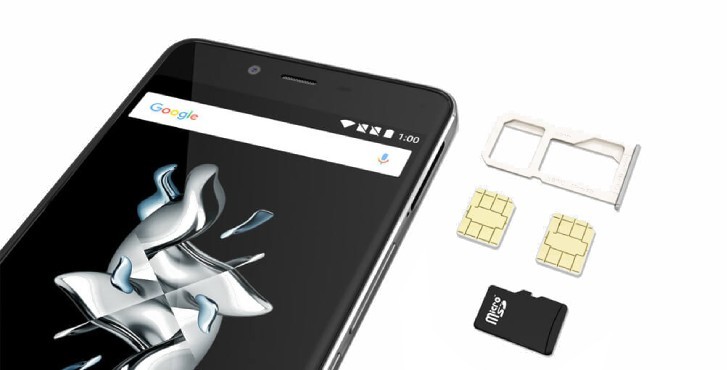 The phone did drop the USB-C port of its sibling and returned to microUSB, but back in 2015 it wasn’t such a huge issue. At least it retained the alert slider that was introduced with the OnePlus 2 that allowed you to quickly toggle silent and Do Not Disturb modes.

The X was also the company’s first phone to have a metal frame and glass back. The OP2 was sporting a Sandstone back and it wouldn’t be until the OP6 that the company returned to metal and glass sandwich.

We have to talk about the Ceramic edition too. It was exclusive to Europe with a limited run of only 10,000 units. And when you hear that the manufacturing process for that ceramic took 25 days, you will understand why it was limited.

OnePlus claims that this was the first phone to use ceramics – it was certainly ahead of 2016’s Xiaomi Mi 5 Ceramic Edition. Oppo and Huawei have used ceramics too, but the X came first.

Anyway, the non-Ceramic edition was hard to come by too as you needed an invite to buy one. The invite system was never popular with fans, so thankfully it was dropped by the end of January 2016.

Also, despite the new glass back, you could still achieve the familiar OnePlus look with sandstone, carbon fiber and wood cases as pictured below.

The camera department was comparable, though not quite up to par with the OnePlus 2. Both had 13MP cameras, but the 2 added optical image stabilization and Laser AF. Around the front, the X had an 8MP camera, beating OP2’s 5MP cam.

However, OnePlus limited the X to 1080p video capture while even the original One could do 4K at 30 fps. This wasn’t a chipset limitation, by the way, the S801 is capable of 4K/30 fps recording. Still, the camera performance was great considering the modest price tag. 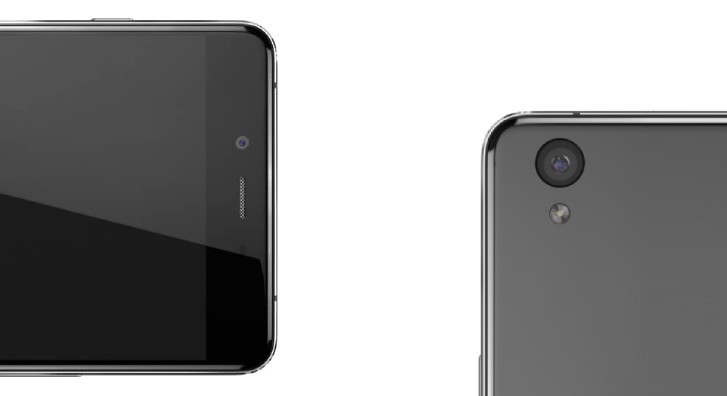 We’re not certain why, but OnePlus was quick to put the X behind it. It launched the phone with Android 5.1 Lollipop (OxygenOS 2.1) and updated it to 6.0 Marshmallow (OxygenOS 3.1) and that was the end of the road. Even the original OnePlus got two major OS updates.

For what it’s worth, the OnePlus 2 also got stuck on Lollipop, despite promises that Nougat is coming – that 64-bit processor didn’t help much in the end (initially, there were worries that the X’s 32-bit CPU may be an issue in terms of future software support).

The OnePlus X was not only the cheapest phone that the company ever released, it was also the smallest. And one of the most innovative devices in its line-up to boot, considering how it shook up the original formula.

Don’t get us wrong, the Nord looks very competitive at its price point. But part of us wishes that we could have gotten an actual “OnePlus Z”, a true successor to the X.

The Nord does draw inspiration from the X. Pricing is key, the Nord costs significantly less than its flagship sibling in the 8-series. That doesn’t cost you much in terms of features, however, as you still get the Fluid AMOLED display, a very similar camera setup, 5G connectivity, the same battery tech. It’s only slightly smaller, but the 6.78” screen of the 8 Pro does make its 6.44” look… less big.

PS. the OnePlus Nord is probably the first phone to be announced in AR. However, back in 2015 it was all about VR, so the OnePlus 2 announcement involved Google’s Cardboard VR goggles.

Post Views: 309 (Techz.vn) These motorbikes are overpriced to buy a luxury car like BMW or Mercedes-Benz. 1. Harley-Davidson CVO Harley-Davidson CVO (Custom Vehicle Operations) – the most expensive large displacement motorcycle from the US, is the passion of many men. These are all personalized cars, come with special equipment and limited production worldwide. Genuine […]

Post Views: 687 (Techz.vn) Yamaha LEXI S the most advanced version has just arrived in Vietnam. This is a shipment imported directly from Indonesia by QUANG PHUONG Motorcycle Store System It is known that Yamaha LEXI S is distributed in the Indonesian market with 2 standard and high-end versions. The car model imported to Vietnam […]

The 1250 CFMoto is equipped with Chinese police forces