After many rumors, Xiaomi has officially launched the Xiaomi Mi 11X Pro. The phone gave me a lot of impressions by its powerful design and performance with the Snapdragon 888. In addition, there is something interesting about Mi 11X Pro, invite you to join me in the impressive article. First Xiaomi Mi 11X Pro below.

Although it is only the renamed version of Xiaomi Redmi K40 Pro +, the design of the Xiaomi Mi 11X Pro is no different from the original, but I am still very impressed with the design of this device. Xiaomi has perfected the Mi 11X Pro with a sturdy aluminum frame and two Gorila Glass 5 fronts for an overall premium, luxurious and solid design. 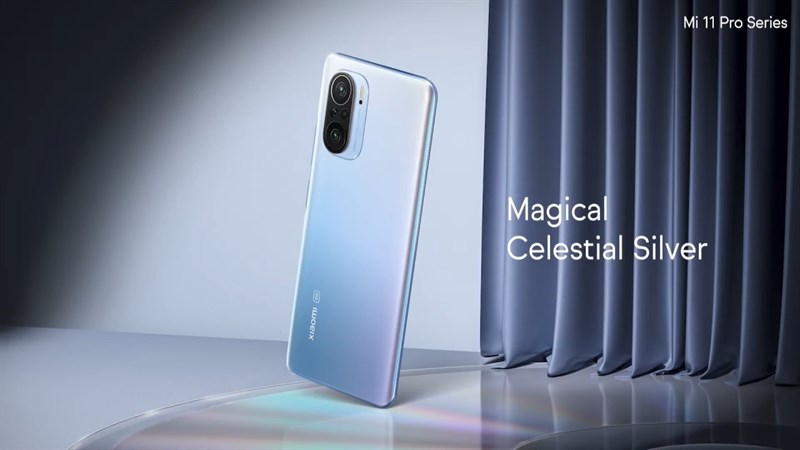 The front of the Xiaomi Mi 11X Pro has a perforated screen with the selfie camera placed in the center of the top edge and when flipped to the back, you will see prominent three cameras with a rounded rectangular design. . I find the design of the Mi 11X Pro camera cluster very attractive, thin, less convex, which makes the back face a lot more neat.

Referring to the rear camera, let’s go through a little bit about the camera parameters on the Xiaomi Mi 11X Pro: 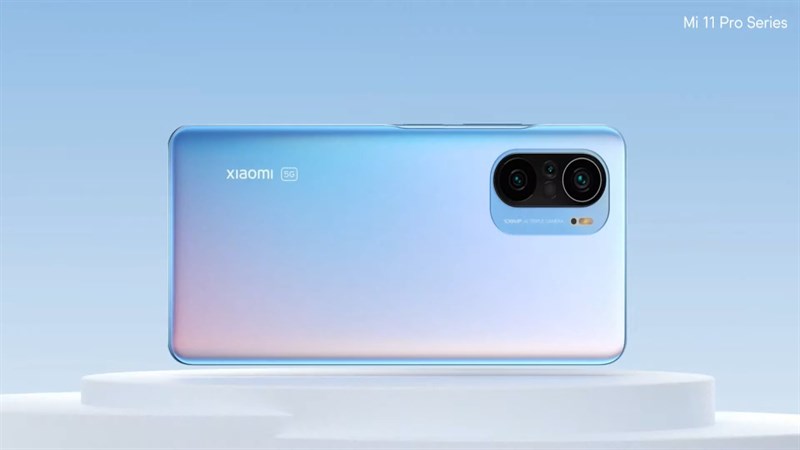 With the above parameters, combined with Xiaomi-equipped camera features such as HDR capture, font removal, Super Night Sence 2.0 night photography … I think Xiaomi Mi 11X Pro will produce high-resolution photos. detail is high, sharp, and of good quality in a variety of lighting conditions.

Next let’s go to the configuration, this is the part that is pretty much interested in each phone. Xiaomi Mi 11X Pro is equipped with a powerful configuration with Snapdragon 888 chip, this is the leading chip produced on a 5 nm process that offers extremely powerful performance.

Combined with 8 GB of RAM for good multitasking and two memory options of 128 GB or 256 GB gives you space to store pictures, games and big data. 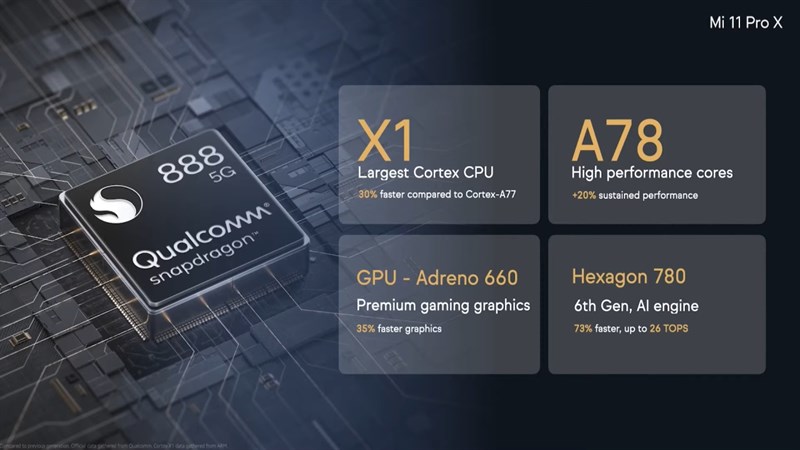 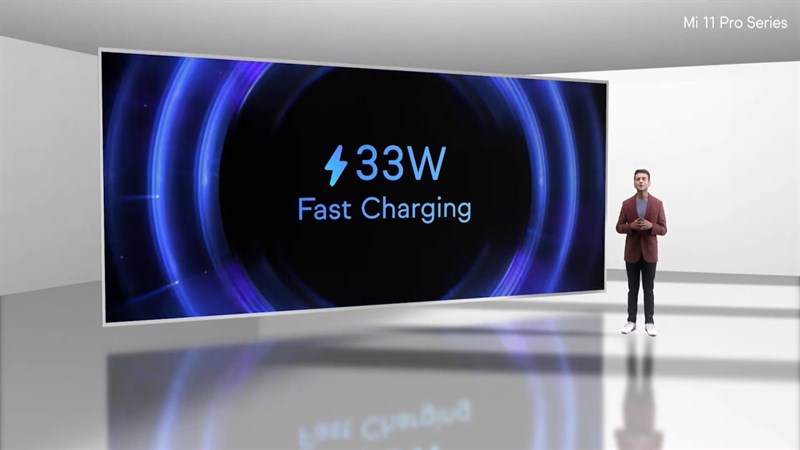 Regarding the battery life on the Xiaomi Mi 11X Pro, I think you will have nearly a day of use with normal tasks or a bit of light game thanks to a 4,520 mAh battery combined with 33 W fast charging.

Xiaomi Mi 11x Pro has a 6.67-inch AMOLED display with Full HD + resolution with a maximum brightness of up to 1,300 nits and a refresh rate of 120 Hz. In addition, the display on Mi 11X Pro also supports True Tone, HDR 10+ and MEMC and many other screen technologies that help Xiaomi Mi 11X Pro achieve the highest display technology certification DisplayMate A +. 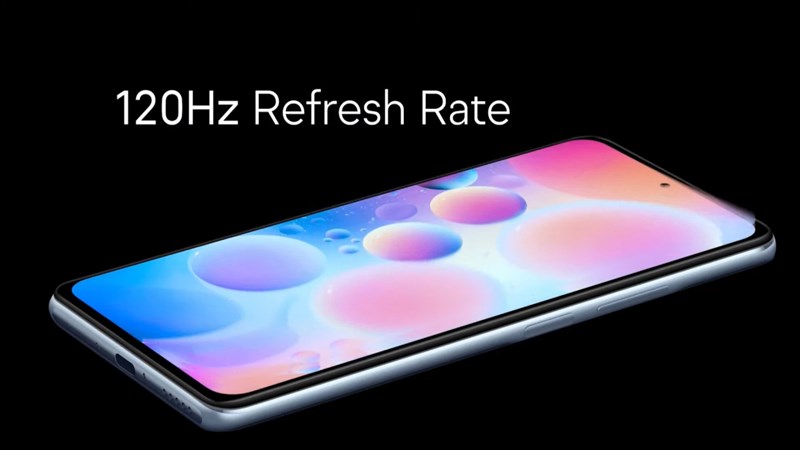 Thanks to the above screen parameters, the visibility of Mi 11X Pro will definitely ‘not fit’. It will give you the experience of watching movies, playing games or viewing content on the screen with high sharpness and realism, smooth motion picture and quick response.

Through the first impressions of Xiaomi Mi 11X Pro, I think this phone will be welcomed by a lot of people. So let’s see to own ‘her’, how much money will you have to spend in the Indian market. 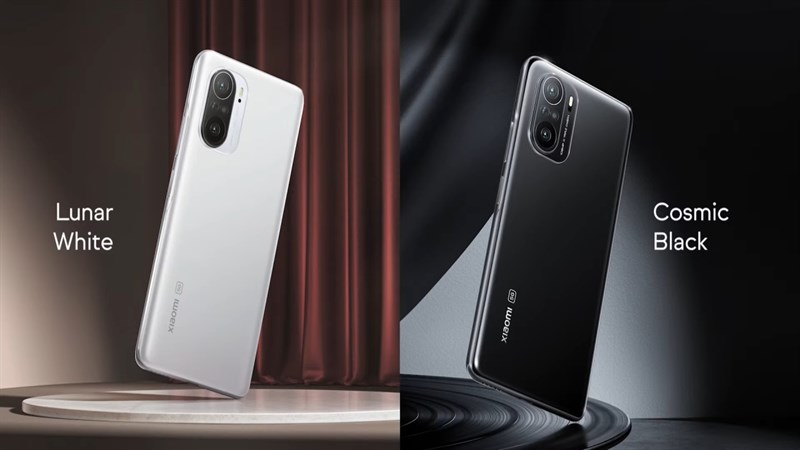 The above are my first impressions of the Xiaomi Mi 11X Pro phone that has just been released today, with a beautiful design, powerful configuration and an impressive screen, I believe this will be a competitor. glazed in the high-end segment.

So how do you rate the Xiaomi Mi 11X Pro? Don’t forget to leave a comment below to let us know. Thank you very much for reading all of your article. 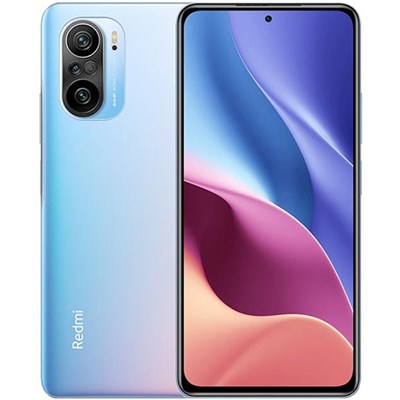