First impressions of the Galaxy A32 5G: Samsung’s cheapest 5G smartphone to date with a ‘barefoot’ camera cluster


One thing is for sure that the Galaxy A32 5G will not forever be Samsung’s cheapest 5G smartphone, but it will be the cheapest for now. In addition to its low price, what else is interesting about this handset? Let’s review the first impressions of Galaxy A32 5G through this article.

See also: Not Galaxy A32 5G, Galaxy A22 5G will be Samsung’s cheapest 5G smartphone next year, with a price of just over 4 million VND

How much does the Galaxy A32 5G cost?

The phone will be officially on sale in the European market from February 12 with prices starting from 280 Euro (about 7.9 million VND). That price is for the 64 GB ROM version, if you spend an extra 20 euros (about 560 thousand dong) you will get a 128 GB memory version.

And most recently, Samsung launched the A32 5G in Thailand for 9,999 baht (about 7.7 million) for the 8GB Ram version and 128GB internal memory. Machine still has 4 color options are Black, Blue, Purple and White. 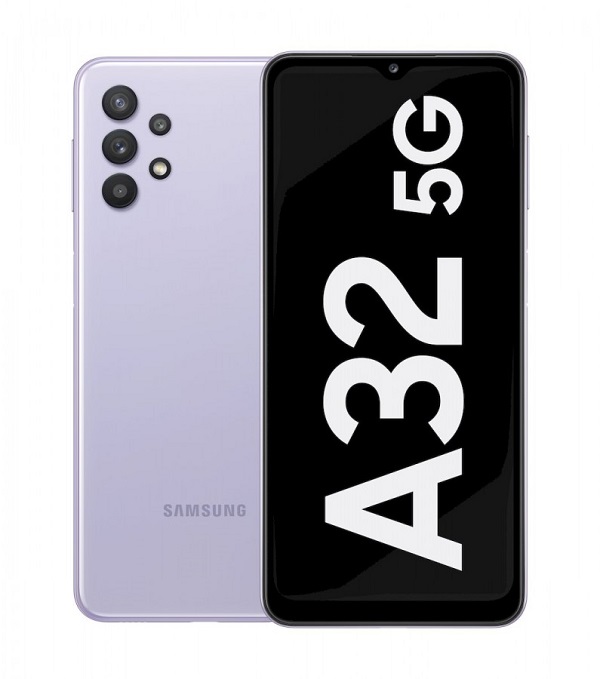 Usually the selling price in the European market will be a little higher, so I expect that the Galaxy A32 5G will cost 6-7 million VND when returning to Vietnam. In just a few months, when 5G technology is popular in Vietnam, we will gradually choose to switch to 5G-enabled phones for pleasure.

In addition, the information adds that when the Galaxy A32 5G has just launched in the Thai market on February 4 for 9,999 baht (about 7.7 million), when we return to Vietnam we may receive the rate. equivalent price.

Galaxy A32 5G dominant with the camera cluster ‘bare feet’

True to the images leaked earlier, Samsung has given the Galaxy A32 5G a fashion design style unlike anyone else. While other firms tried to cram the rear camera cluster in a certain shape like rectangle or round, maybe some engineer told me to stop leaving bare feet to like. 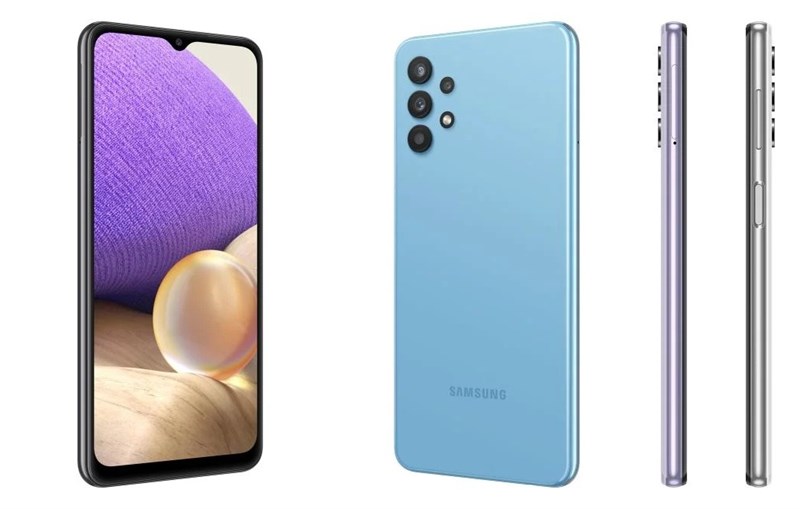 The result is a barefoot camera phone like the Galaxy A32 5G. Don’t talk about the aesthetics, this design alone has brought something new in the world of smartphones that have so many similar things. The parameters of our camera cluster include:

Recently, the mid-range phones from Samsung have given very good image quality, beautiful and realistic colors. Perhaps Galaxy A32 5G is not an exception and when the device arrives in Vietnam, we will definitely do a detailed review for you to enjoy.

Enjoy playing music with surround sound on the Galaxy A32 5G 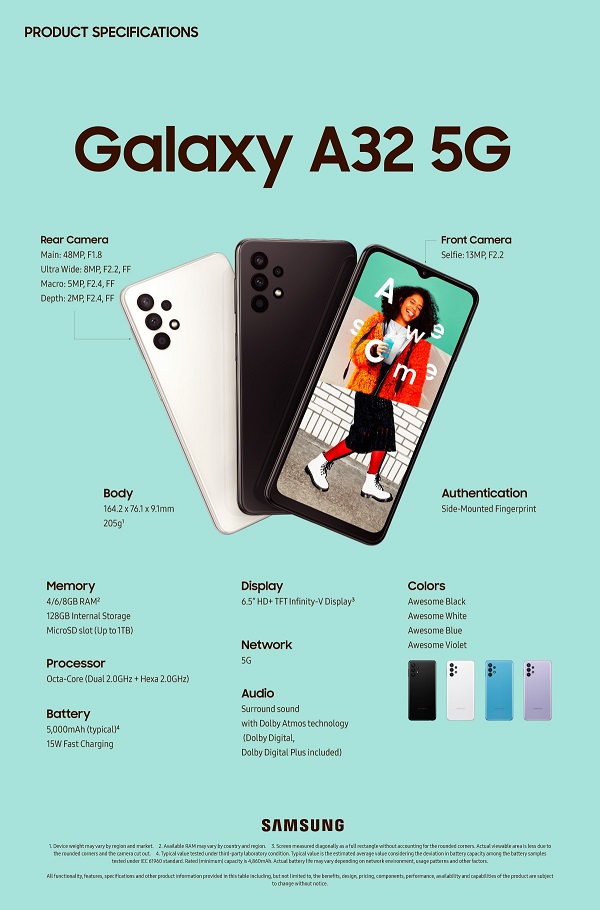 As far as we know from Samsung, with this option, you can enjoy Dolby Atmos sound quality directly on the phone’s speakerphone through the trigger in the settings. If you’ve ever enjoyed surround sound quality since the Galaxy S9, then after about 3 years with Galaxy A32 5G the sound will probably be even better.

Perhaps up to the present time, the 5,000 mAh battery has become obvious and ensures you comfortable use all day. Comes with it is a divine 15 W fast charger that will help you fully charge the battery from 2-3 hours only.

What do you like best about the Galaxy A32 5G? Don’t forget to leave your comments below.

See also: Samsung Galaxy A32 5G has just arrived in the neighboring country of Vietnam, expected to launch right in this January. 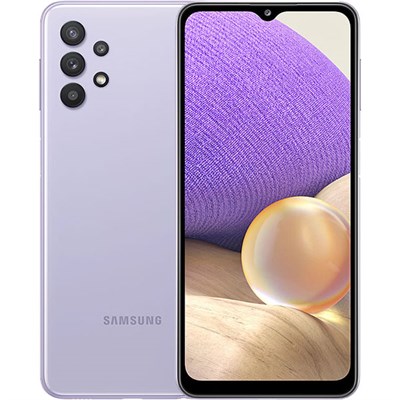