Samsung’s Galaxy M series phones, which are famous for their long battery life and quality cameras, now have a new model called Galaxy M12 that has just been suddenly launched in Vietnam. Let’s review the first impressions of Galaxy M12 right away.

See also: Galaxy M12 suddenly launched in Vietnam: Highlighted with a large screen, a huge 6,000 mAh battery, 48MP camera, what about the price? 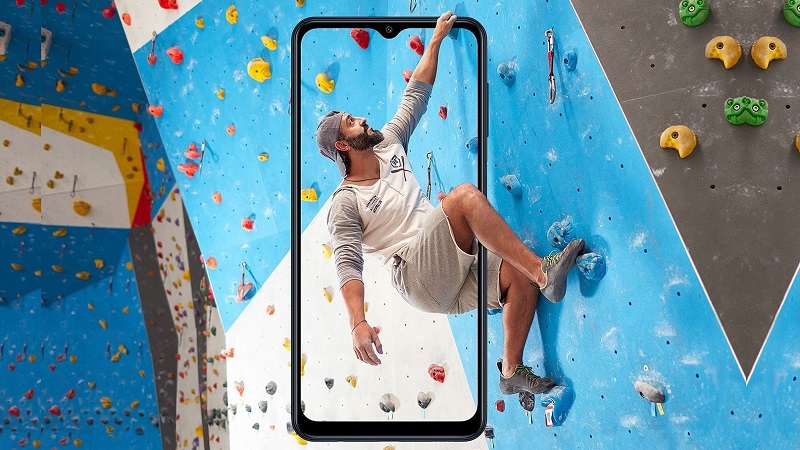 Galaxy M12 sibling with another father … well only of the Galaxy M51. Source: Samsung.

Certainly, when experiencing Galaxy M12, I will do a detailed battery review for this phone. With a 6,000 mAh battery and not too high configuration, we expect that in the same battery consumption conditions as the Galaxy M51, the Galaxy M12 can last for 15 hours or more.

Temporarily skip those tests, if used in normal conditions to watch movies, take pictures, surf the web, I am sure the Galaxy M12 can afford all day long use of you. Not to mention that such a large battery can also reverse charge other devices (I guess so and there will be real tests). 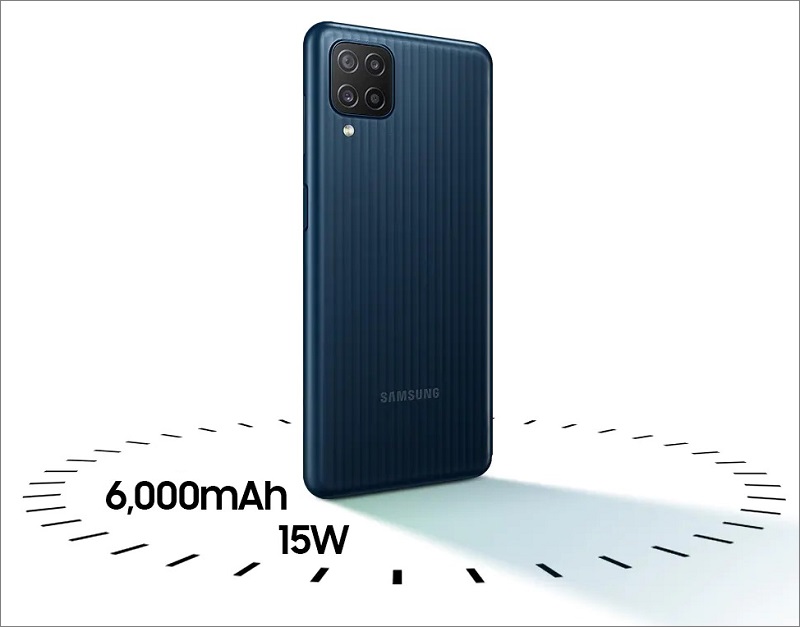 Long-term battery, but need to have fast charging again to have enough. Source: Samsung.

Comes with this machine will be a fast charger 15 W, of course this number is not very large, but also helps the time to fully charge the 6,000 mAh battery of the Galaxy M12 is about 2-3 hours only.

Certainly the multi-function rear camera cluster on the Galaxy M12 will help you capture a lot of different styles, from wide angle to removing fonts or macros. Specifically, this camera cluster has the following parameters: 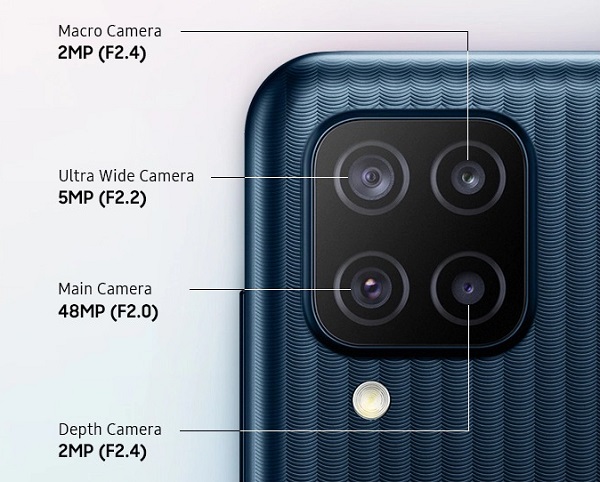 Just by looking through the parameters, we can imagine photos taken from Galaxy M12 will have high sharpness due to the resolution up to 48 MP. Recently, low-cost phones like the Galaxy A02s have also proven their ability to take good photos, so I believe that the Galaxy M12 will certainly do the same. Please wait for the next reviews about the Galaxy M12 in the coming time.

Big screen phones have been a common trend nowadays and of course Galaxy M12 is also not out of that trend. Owning large screen phones allows for more content, all details are also clearer and more comfortable than small screen phones.

Galaxy M12 owns a 6.5-inch LCD screen, HD + resolution with 20: 9 aspect ratio and the familiar Infinity-V design. Of course, with a cheap phone like the M12, we can hardly ever ask for more and what the Galaxy M12 satisfies probably stops at just enough. 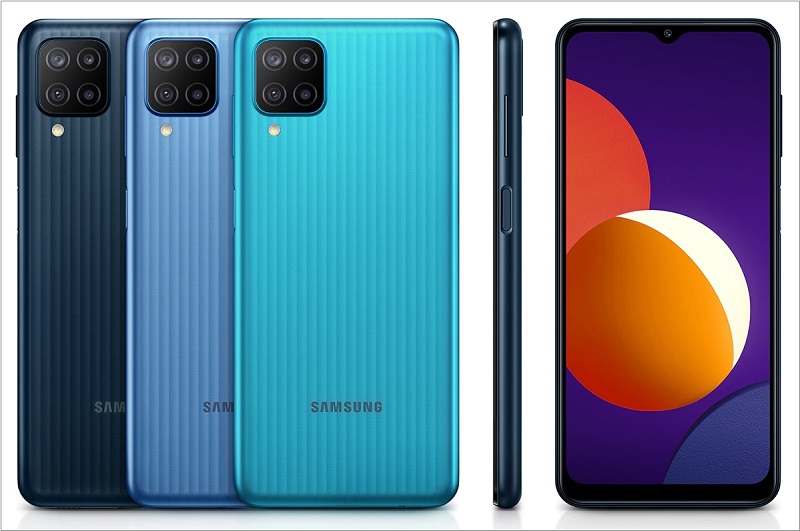 Samsung said that the Galaxy M12, when sold in Vietnam, will be available in three colors: Elegant Blue, Black Charm and Thoi Ngoc Blue. Along with that is the wavy design on the back to create a new feel for this cheap phone.

What Galaxy M12 gives us is a large screen phone, long battery life and versatile imaging capabilities. For a little comparison, this can be considered a shortened version from the cult Galaxy M51 with a more attractive price.

What do you like the most on Galaxy M12? Don’t forget to leave your comments below. 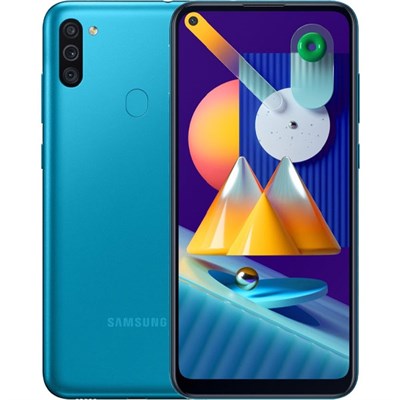