This is the first time this race has been held at a professional motorbike racing field with a length of nearly 1,200m on an area of ​​6ha according to Japanese model, due to Honda’s motobike construction consultant. The course is expected to be completed in October this year, and will become one of the regular venues for professional motorcycle racing. 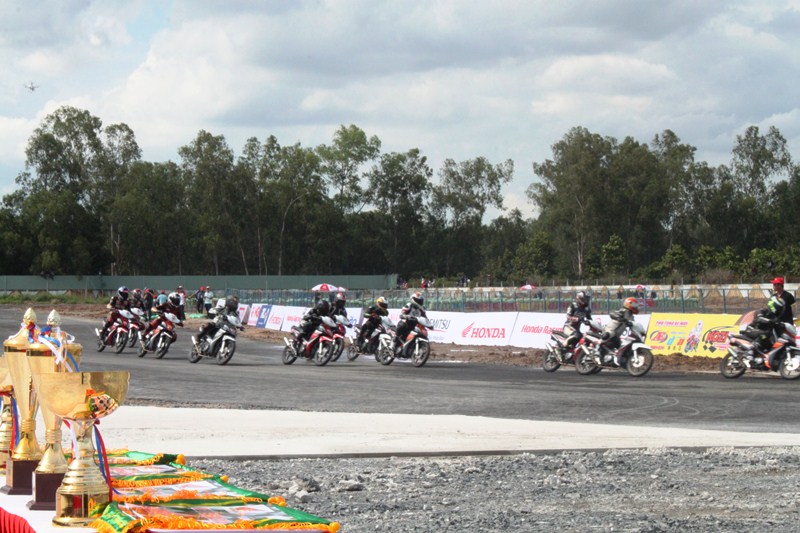 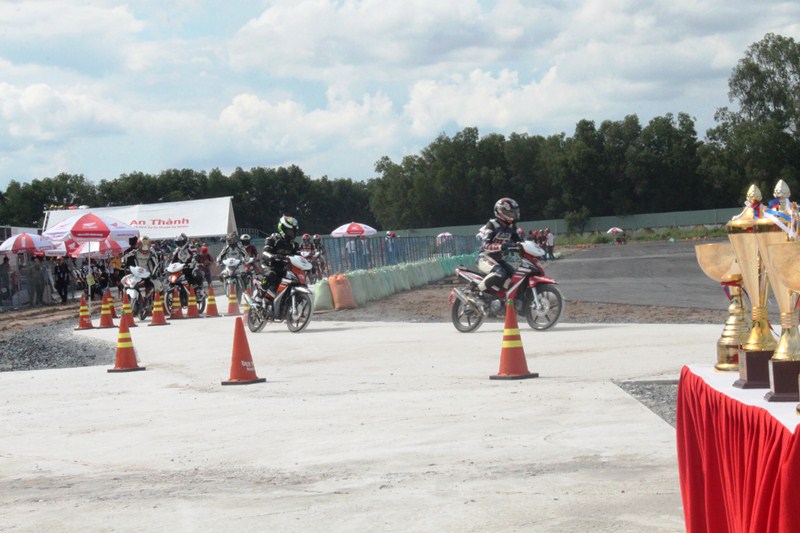 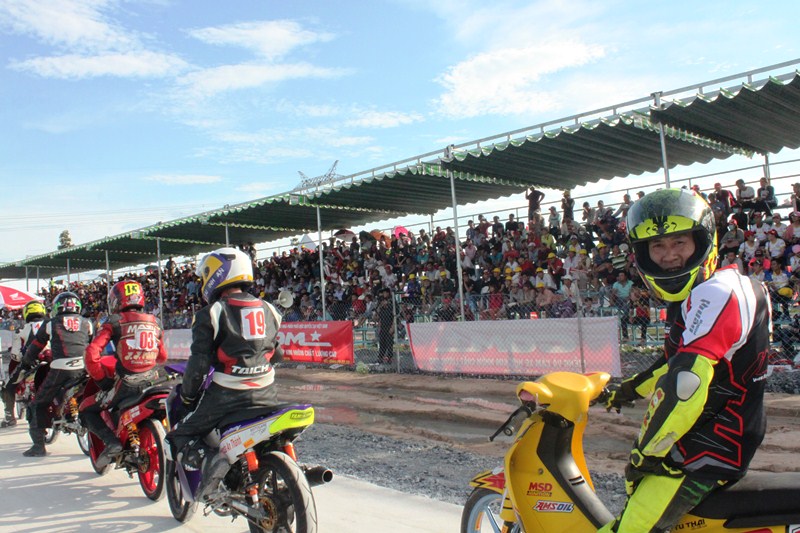 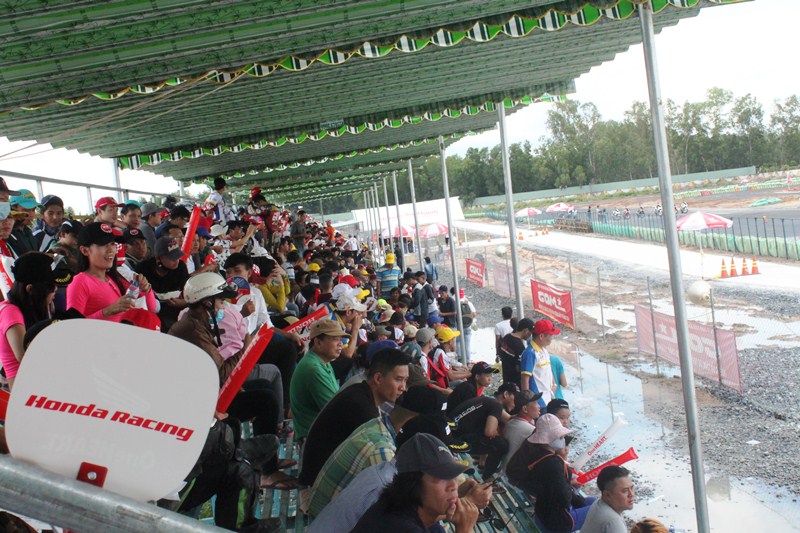 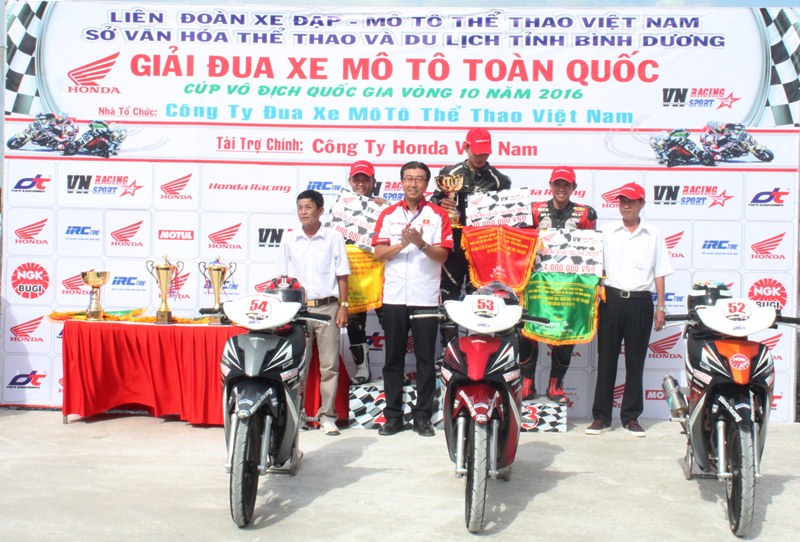 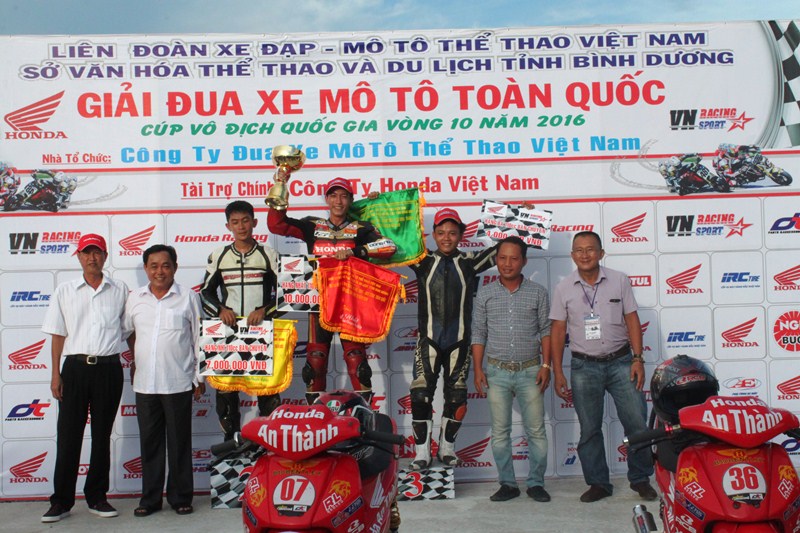 Post Views: 68 I had a chance to catch up with Zack from Core SWX and what they are up too these days. As you know it’s tough out there right now with the pandemic and PPE is still needed especially in the medical community. Cores SWX has switched their manufacturing over for a limited […]

Post Views: 278 Vsmart Live has just been launched by VinSmart with two versions of 4 GB / 64 GB and 6 GB / 64 GB and 3 colors to choose from. This is one of the phone models of the 2nd generation of VinSmart, using VOS 2.0 version on Android platform with improved features […]

Post Views: 78 You have built an advertising campaign on Facebook, invested a lot of money and effort but still effective, while others succeed? And you constantly wonder why this is so? Related posts How to create effective Facebook ad content Prevent Facebook from collecting user information for advertising What is Facebook Marketing? How to […]