Customization brand 1016 Industries recently released the 3D printed bodykit that it is developing for the Ferrari F8 Tributo.

This bodykit is called “Rampante”, an upgrade starting from the front with the front bumper made of carbon material. 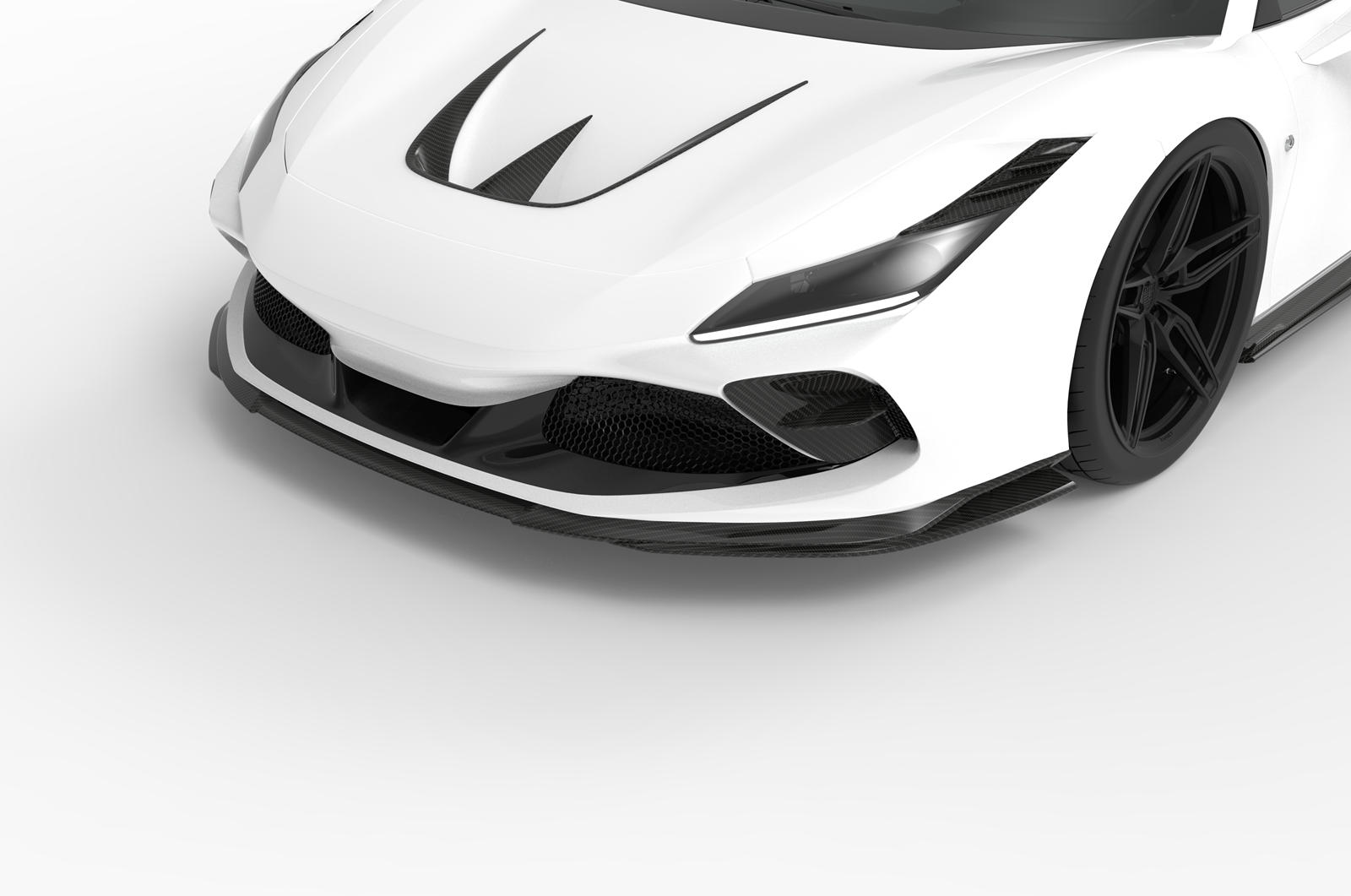 In addition, there is the addition of new multi-storey fins in the air intakes on both sides of the front bumper, the air intake cavity above the lighting cluster, the cover of the air vent on the capo divided into two compartments. Thanks to that, the appearance of the Ferrari F8 Tributo is more fierce. 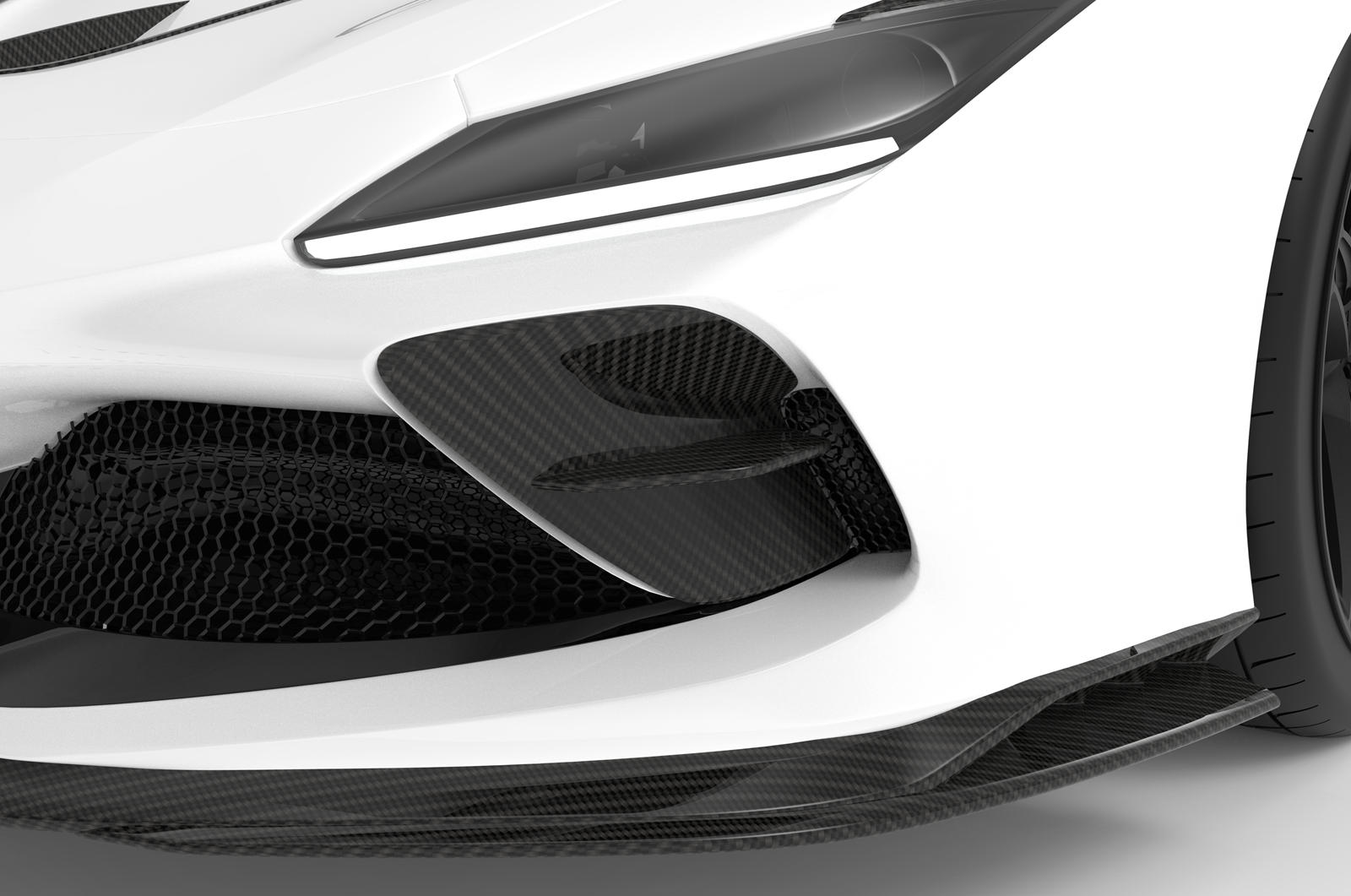 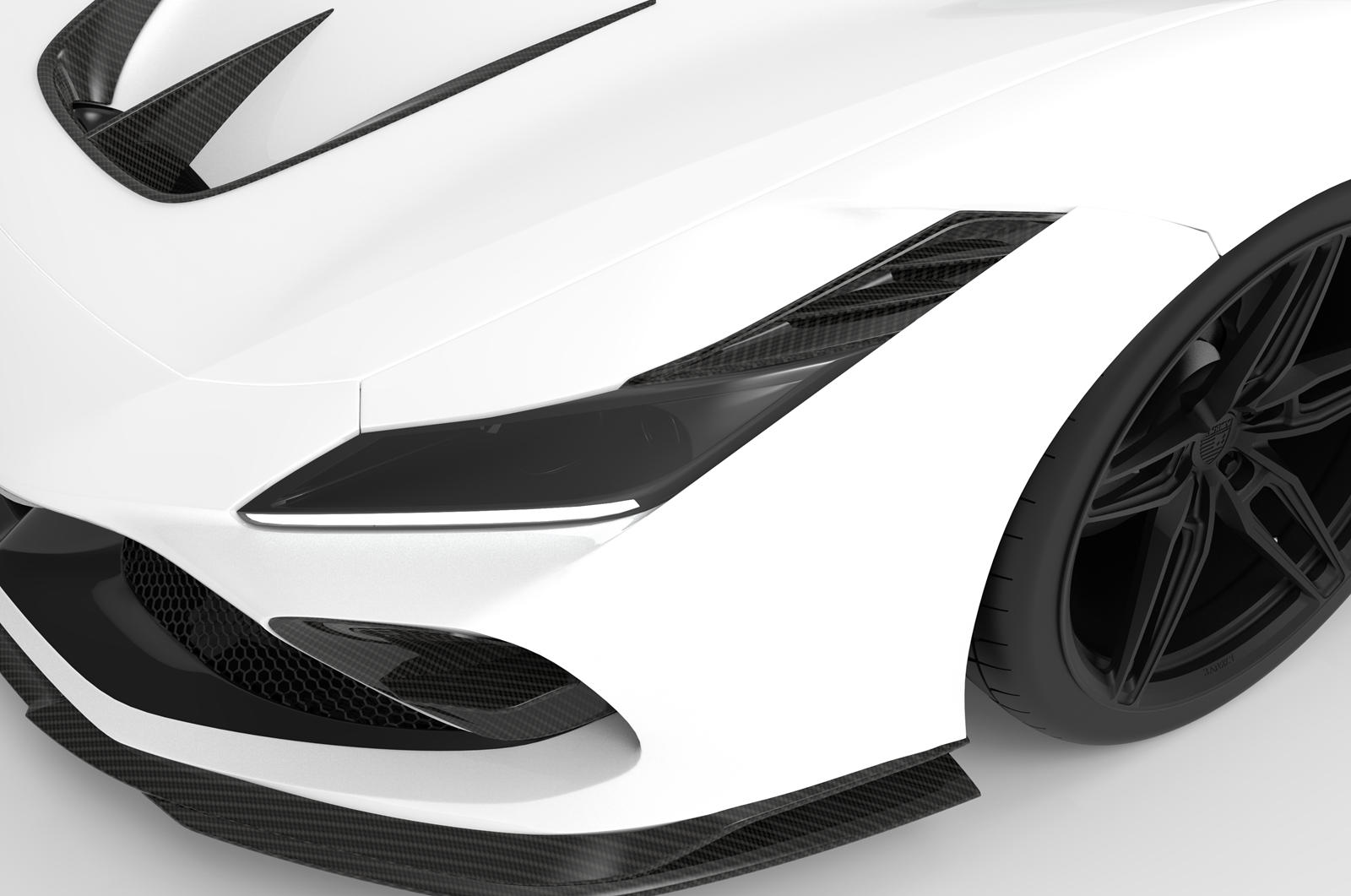 Changes continue along the sides of the vehicle, including slightly tweaked side skirts that increase aerodynamics. 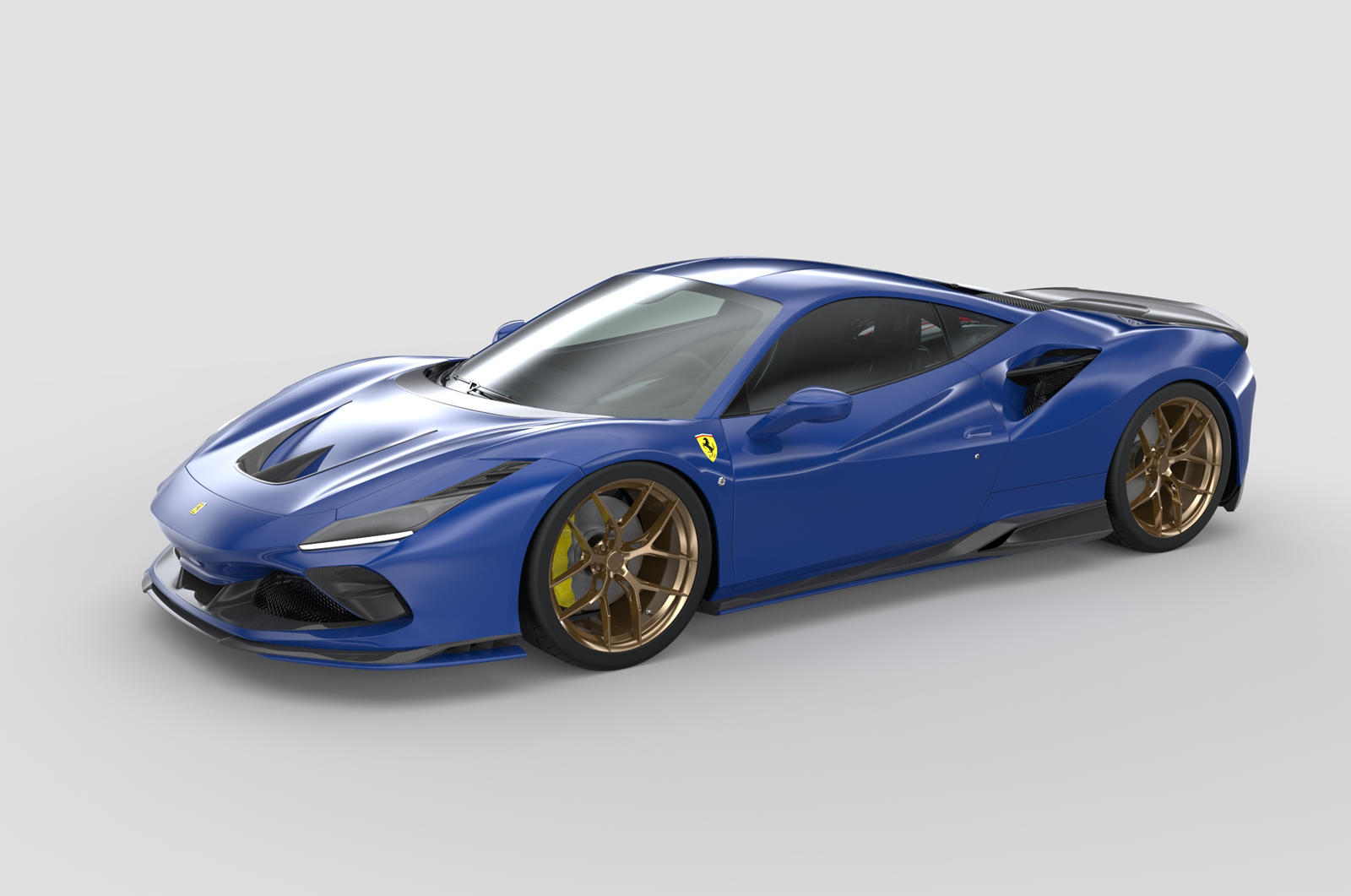 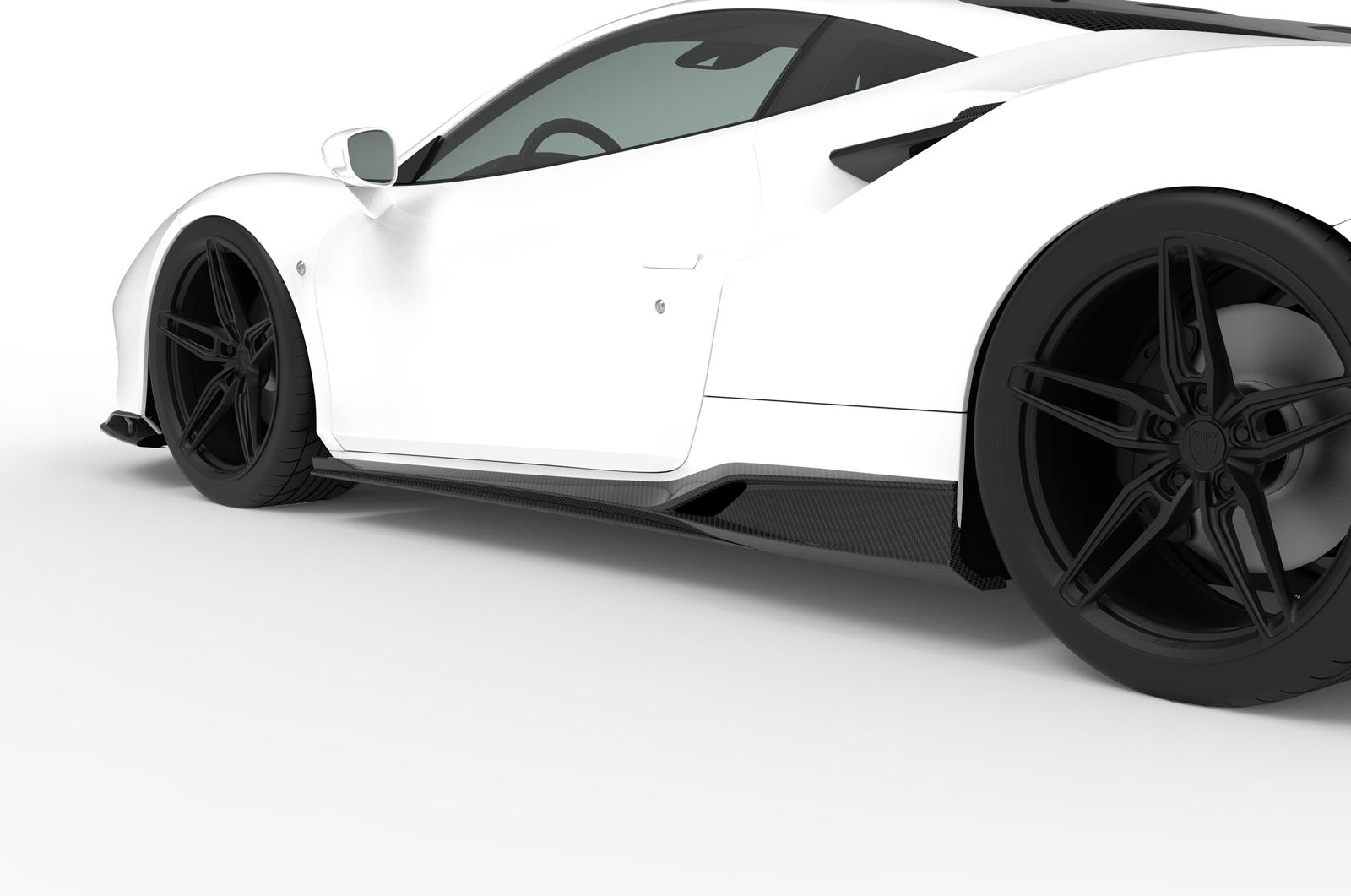 The rear part with a diffuser splits more spoiler, and the side air vents are also added to the bumper. The original Ferrari F8 Tributo spoiler has also been replaced with a new taller and more rear-facing spoiler for a sportier look. 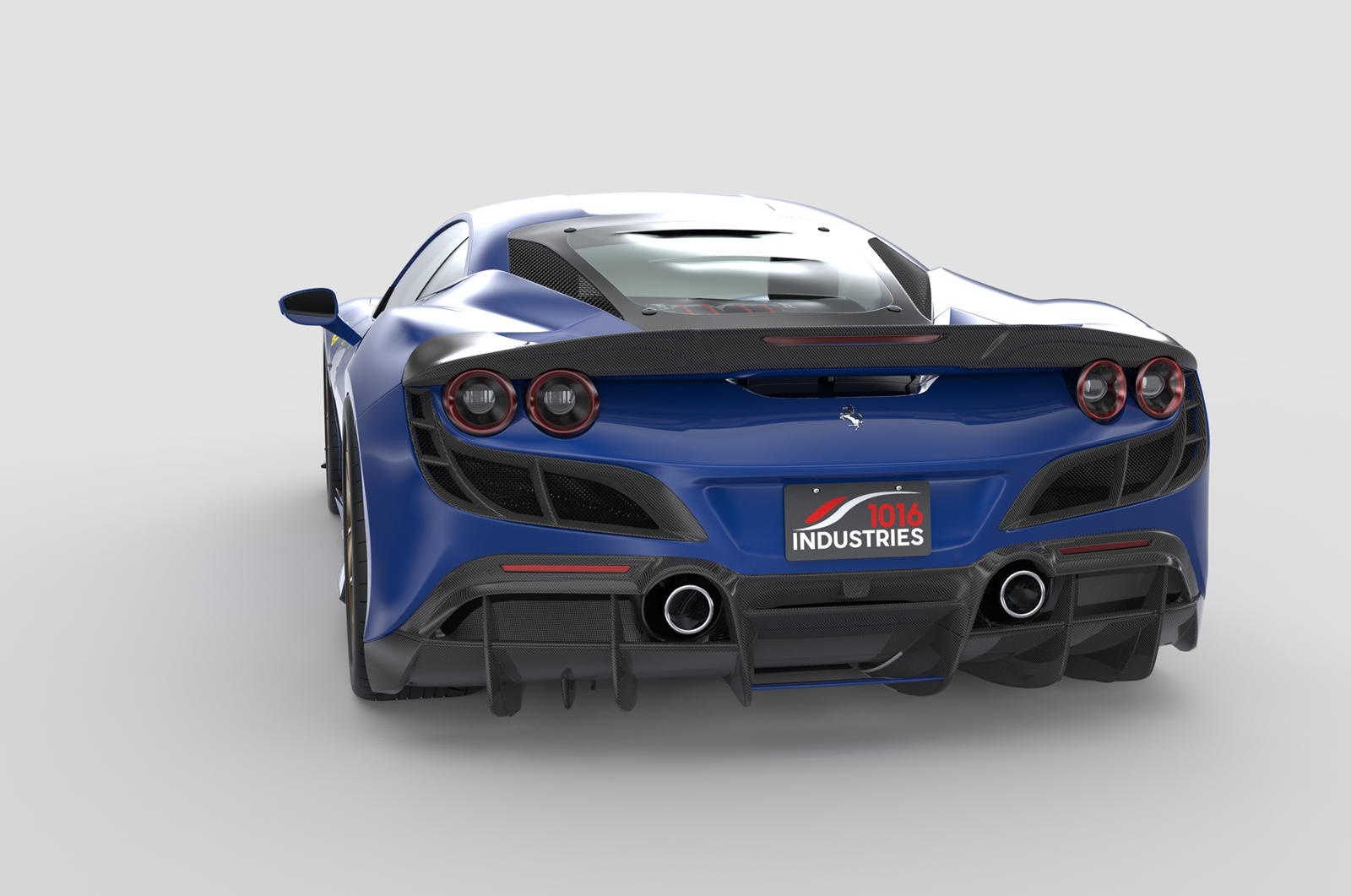 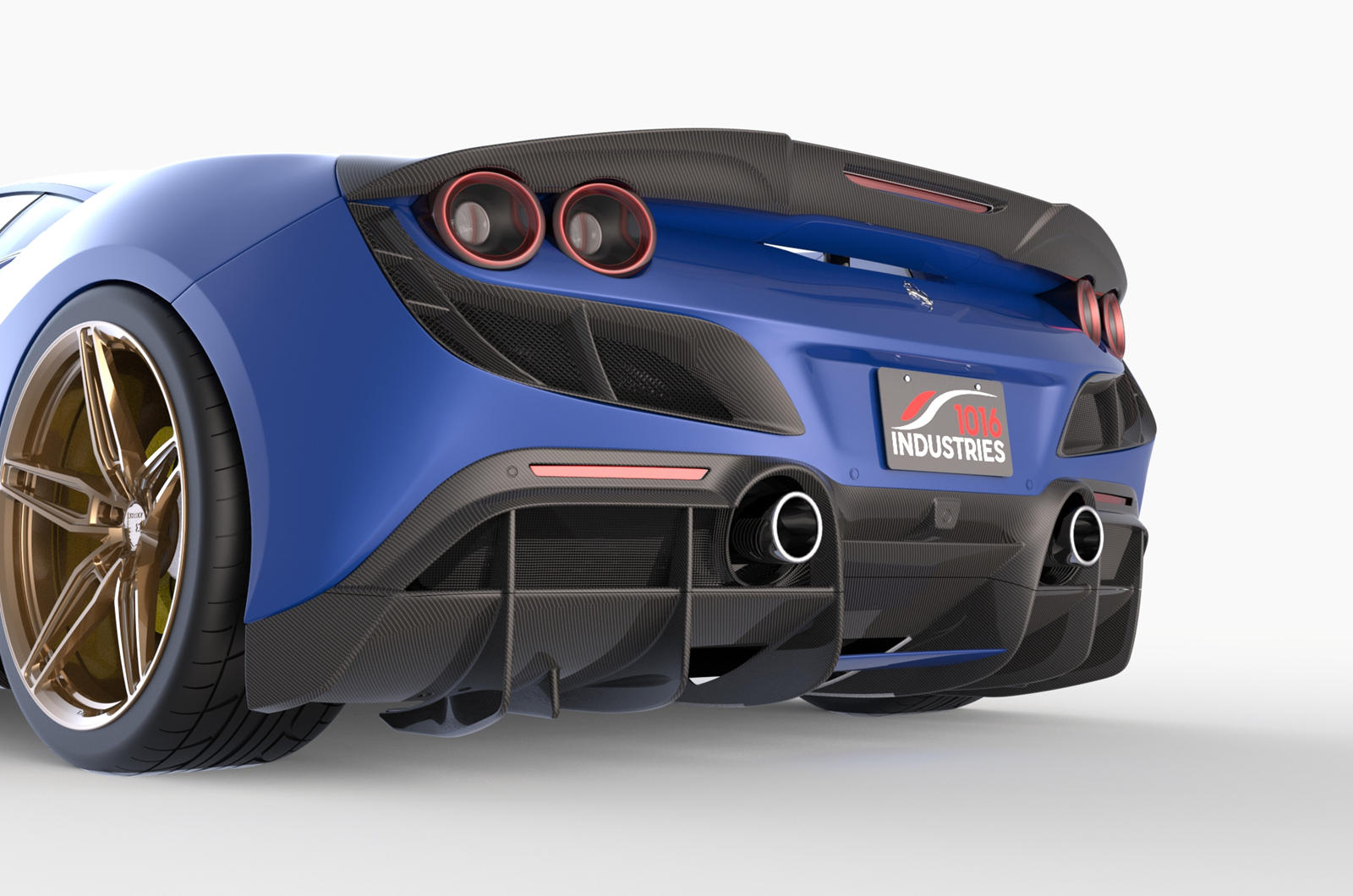 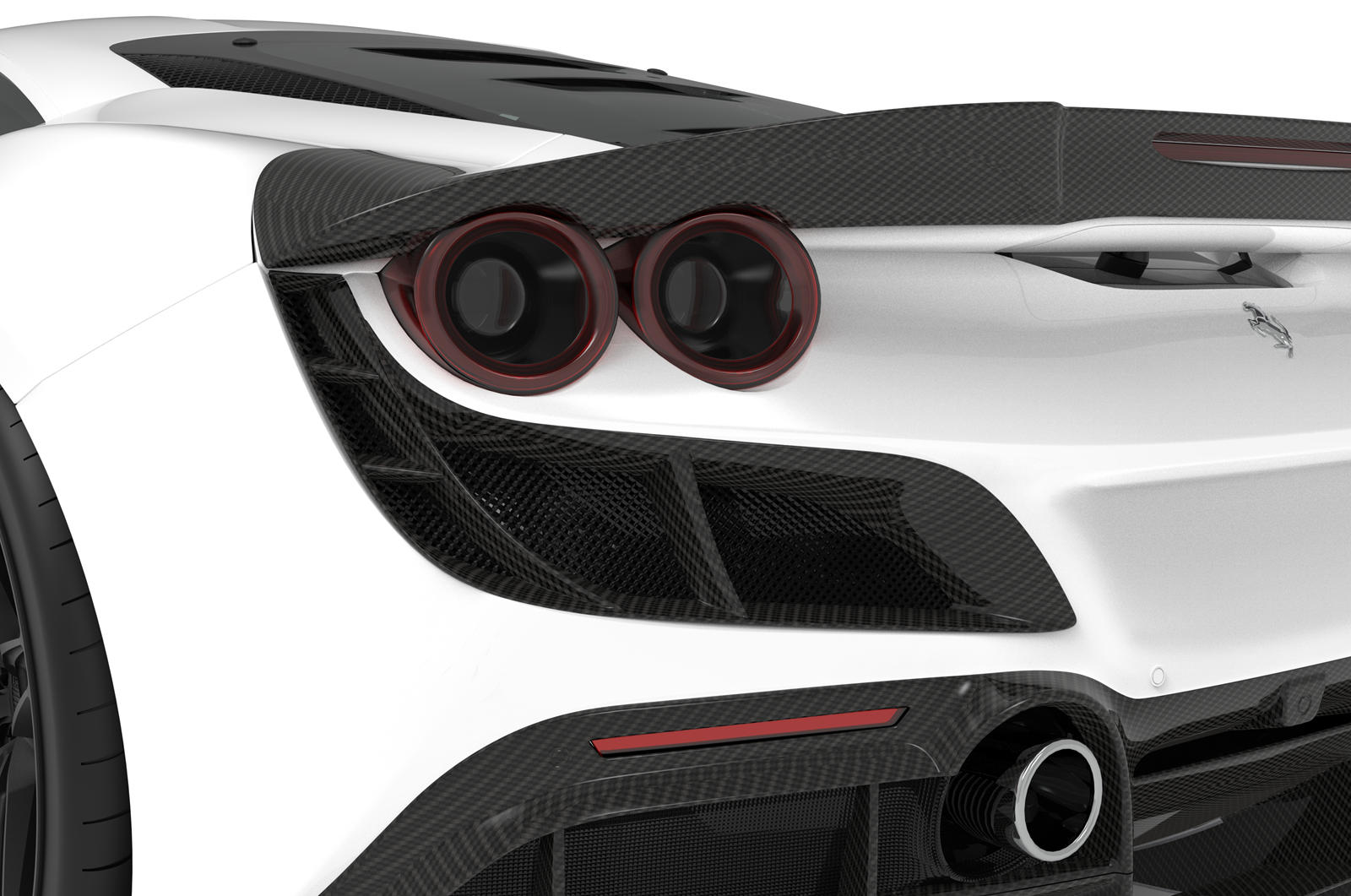 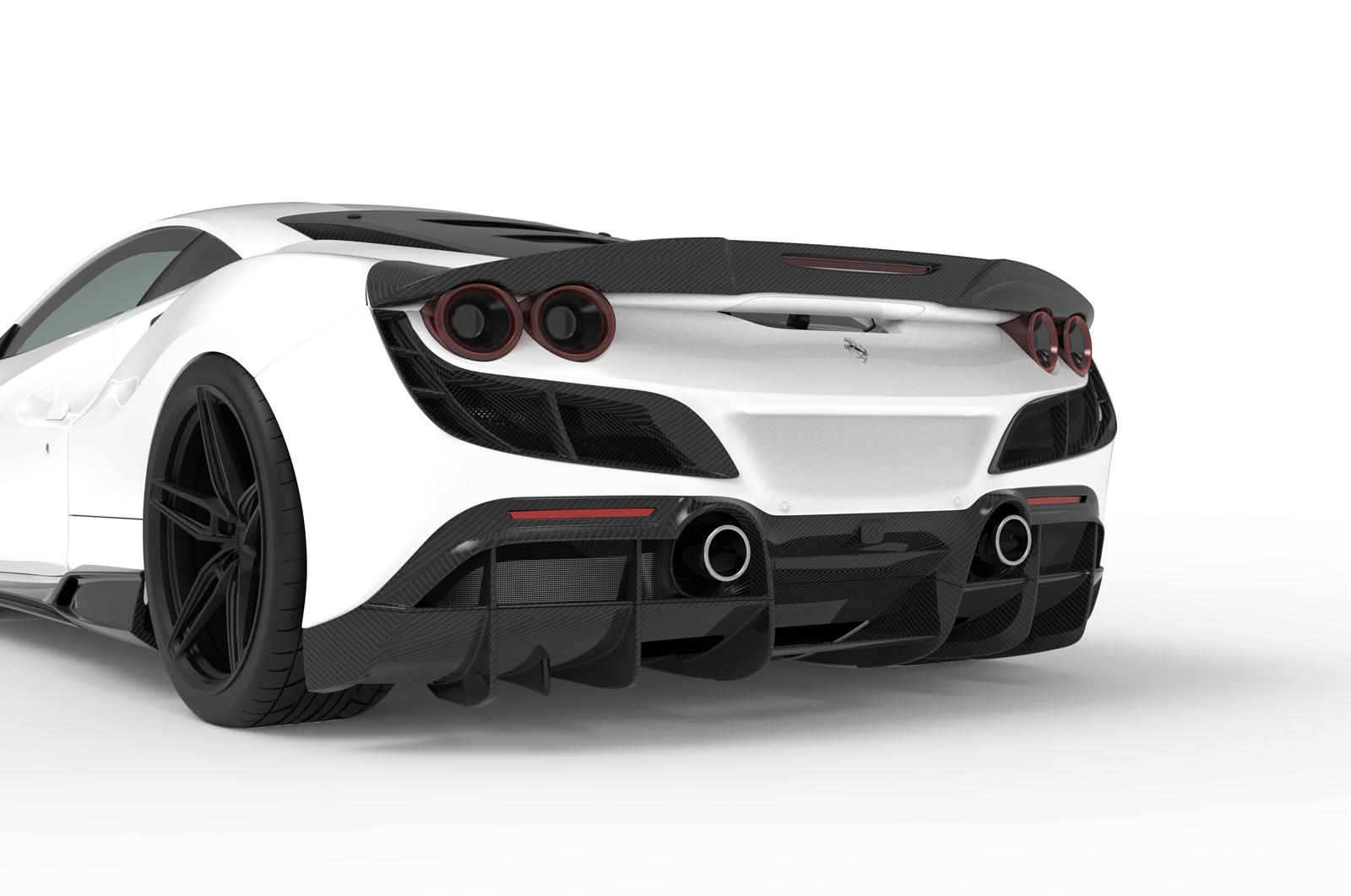 In addition to the new look, the new bodykit has improved aerodynamics for the Ferrari F8 Tributo

The exhaust system is no exception when it is upgraded to a new type for a more steel sound. Customers can choose different types of wheels to best satisfy their “super horse”. 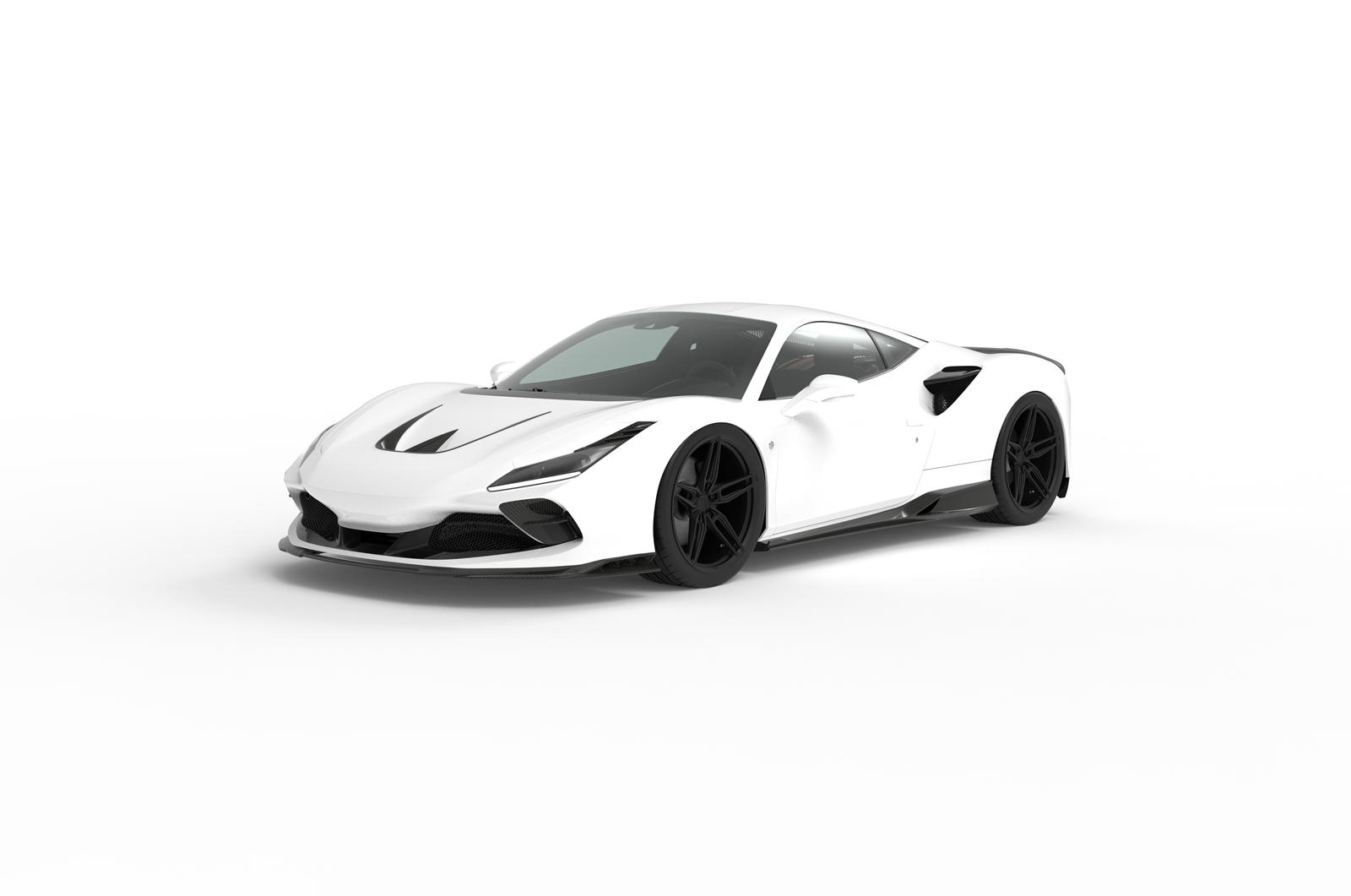 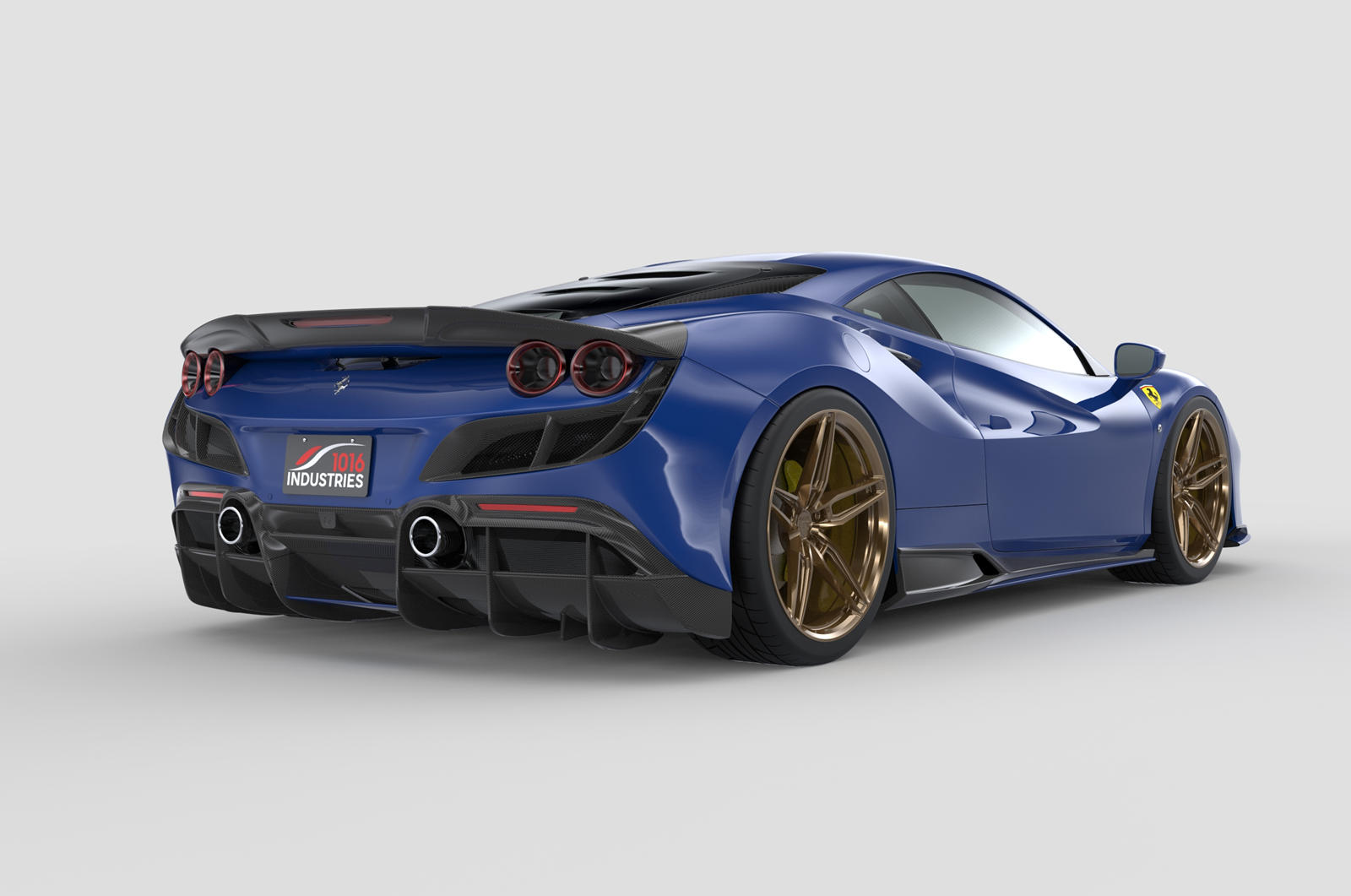 According to 1016 Industries, this bodykit is priced at $ 46,640 (~ 1.07 billion). They not only add a stronger look to the F8 Tributo, but also have other functions, for example, covering the air intake vents above the headlight cluster improving the air inlet, and cladding the air intakes at the lid. direct the air under the bodywork. 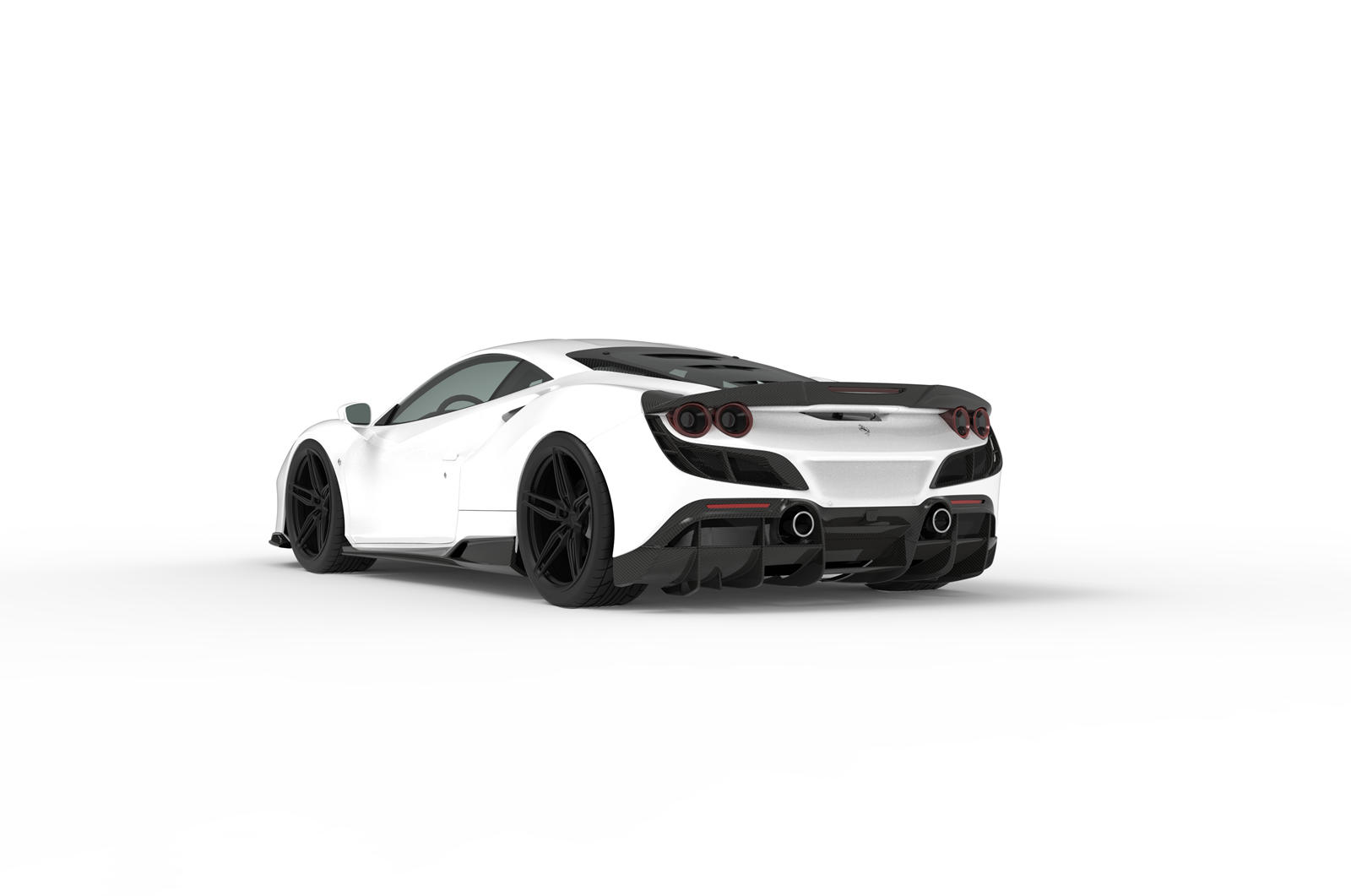 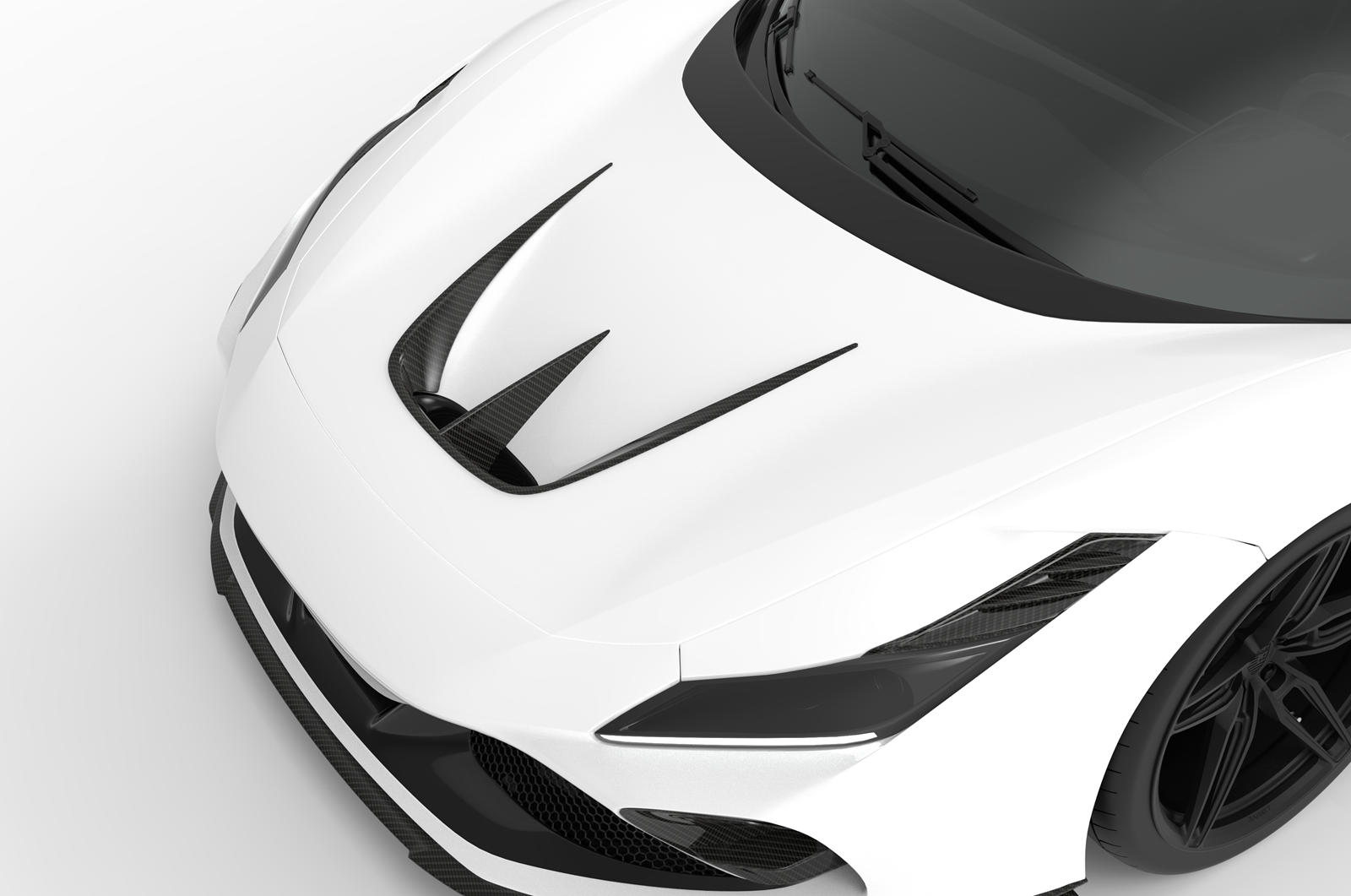 Capture the psychology of car customers and brands 1016 Industries also dhas ensured that the individual parts of the accessory fit into the body to avoid cutting or drilling the original body like some versions from other brands, especially Liberty Walk. 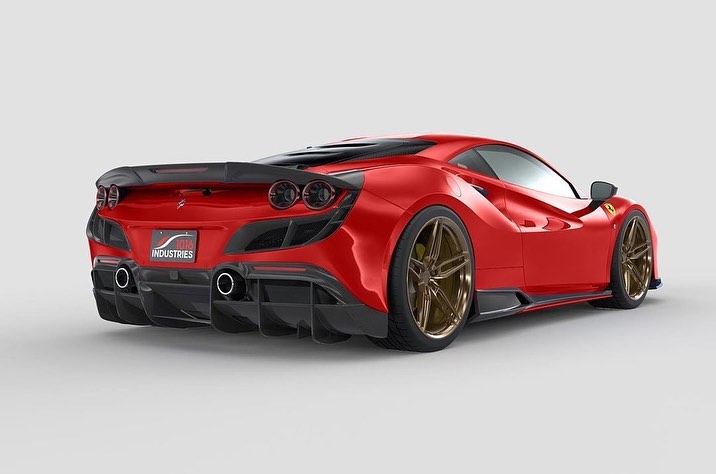 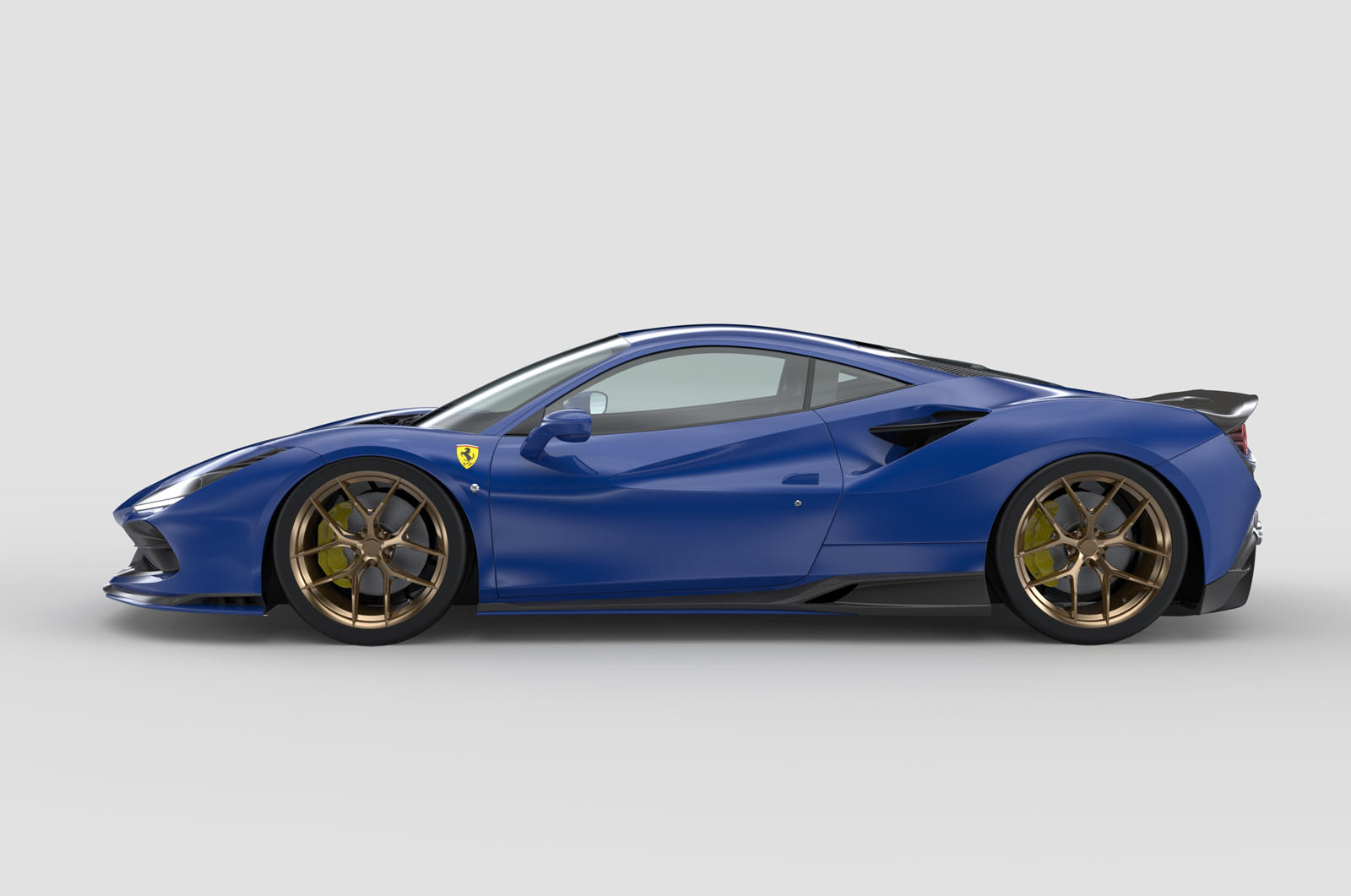 Dai Viet has brought back 5 Ferrari F8 with 3 Tributo

With a power of 720 hp and a torque of 770 Nm produced from a twin-turbocharged 3.9-liter V8, the F8 Tributo becomes the most powerful mid-engine Ferrari supercar in history when it is 50 hp stronger than the 488 GTB. and 10 Nm of torque. 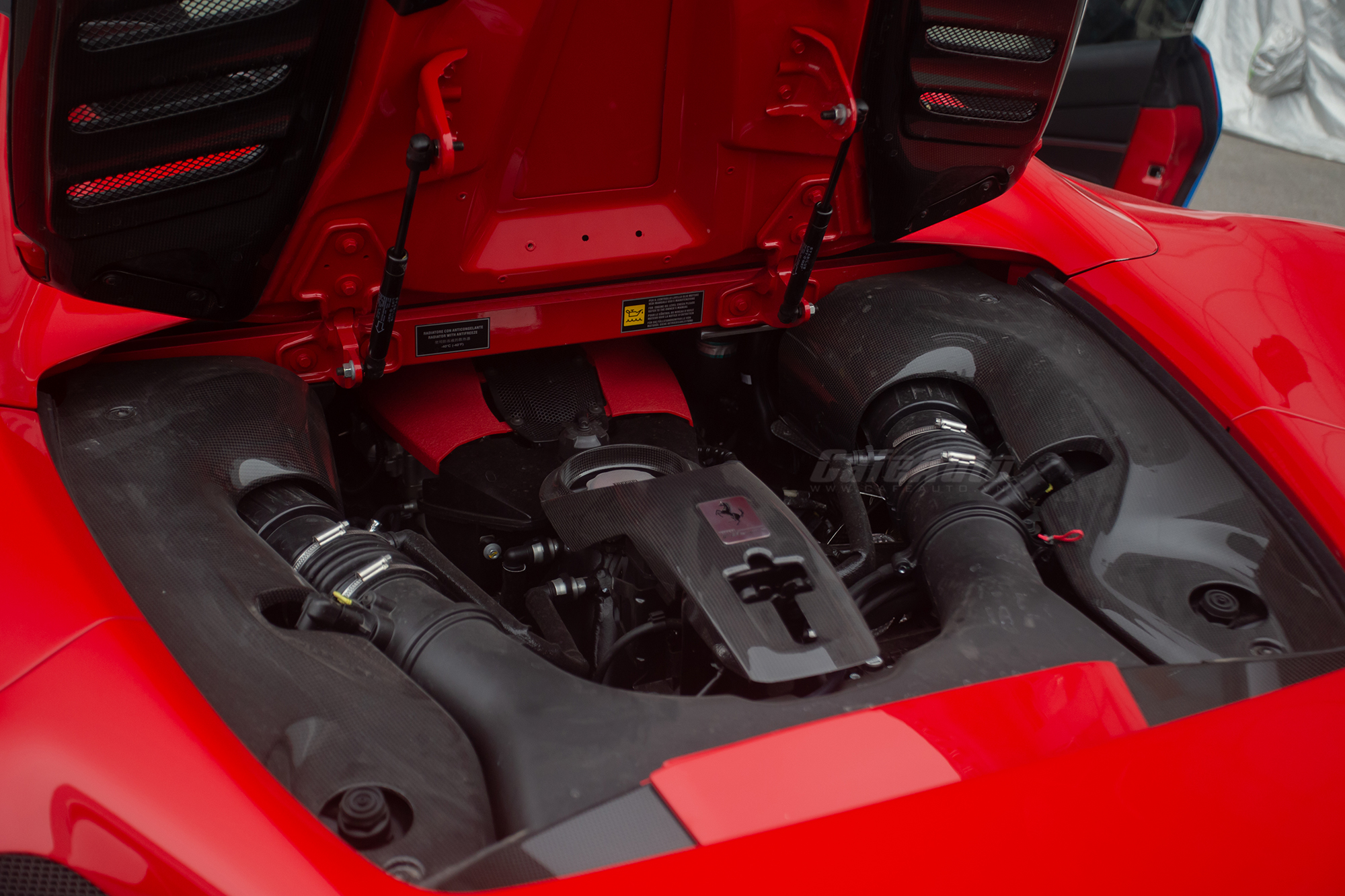 Up to now, the Vietnamese giant has brought back 5 Ferrari F8s, including 3 Tributo (hardtop) and 2 Spider (convertible). Two of them already have owners with two colors red and black, the other red has just arrived. The price of this model in Vietnam has not been announced, but not less than 22 billion VND. 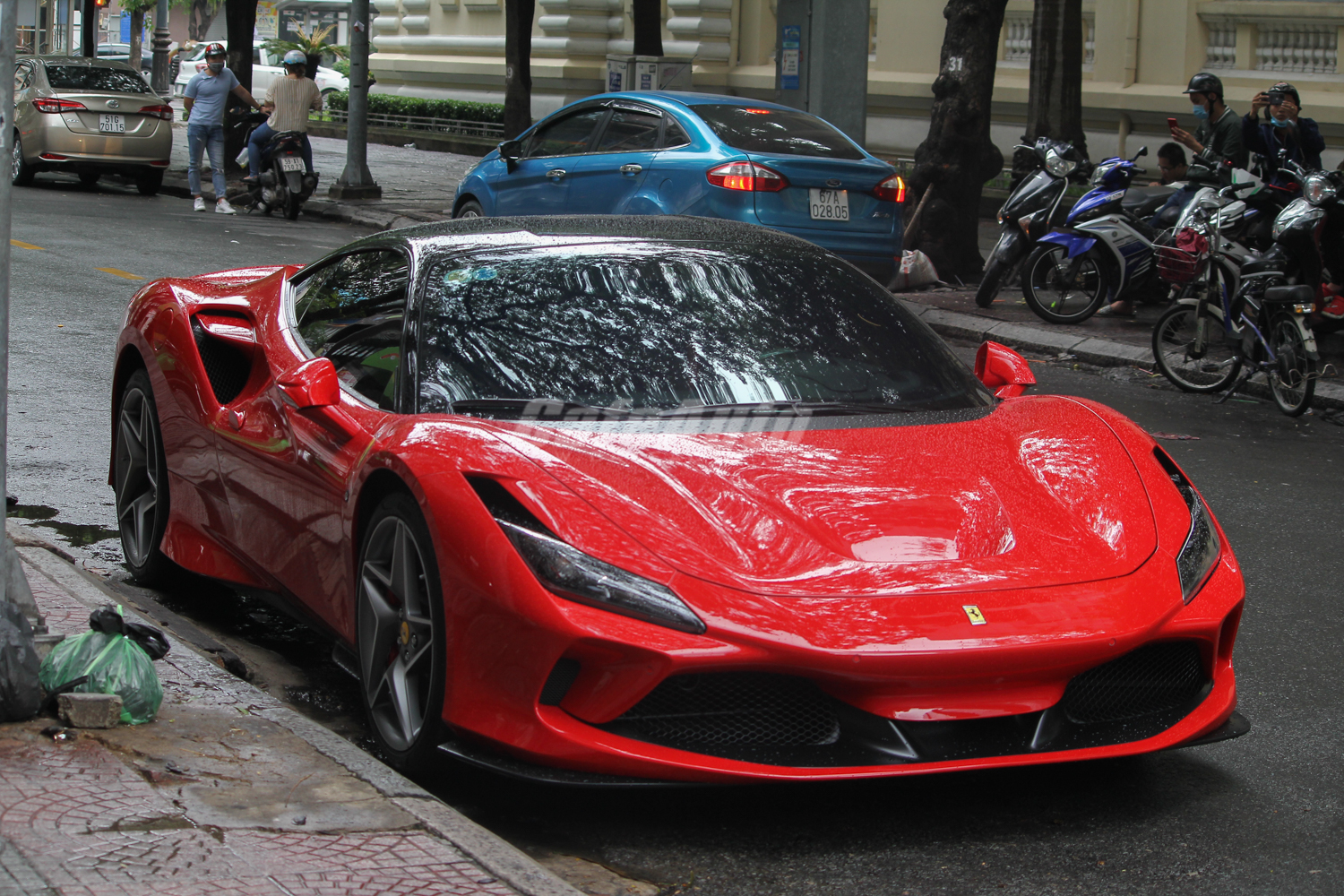 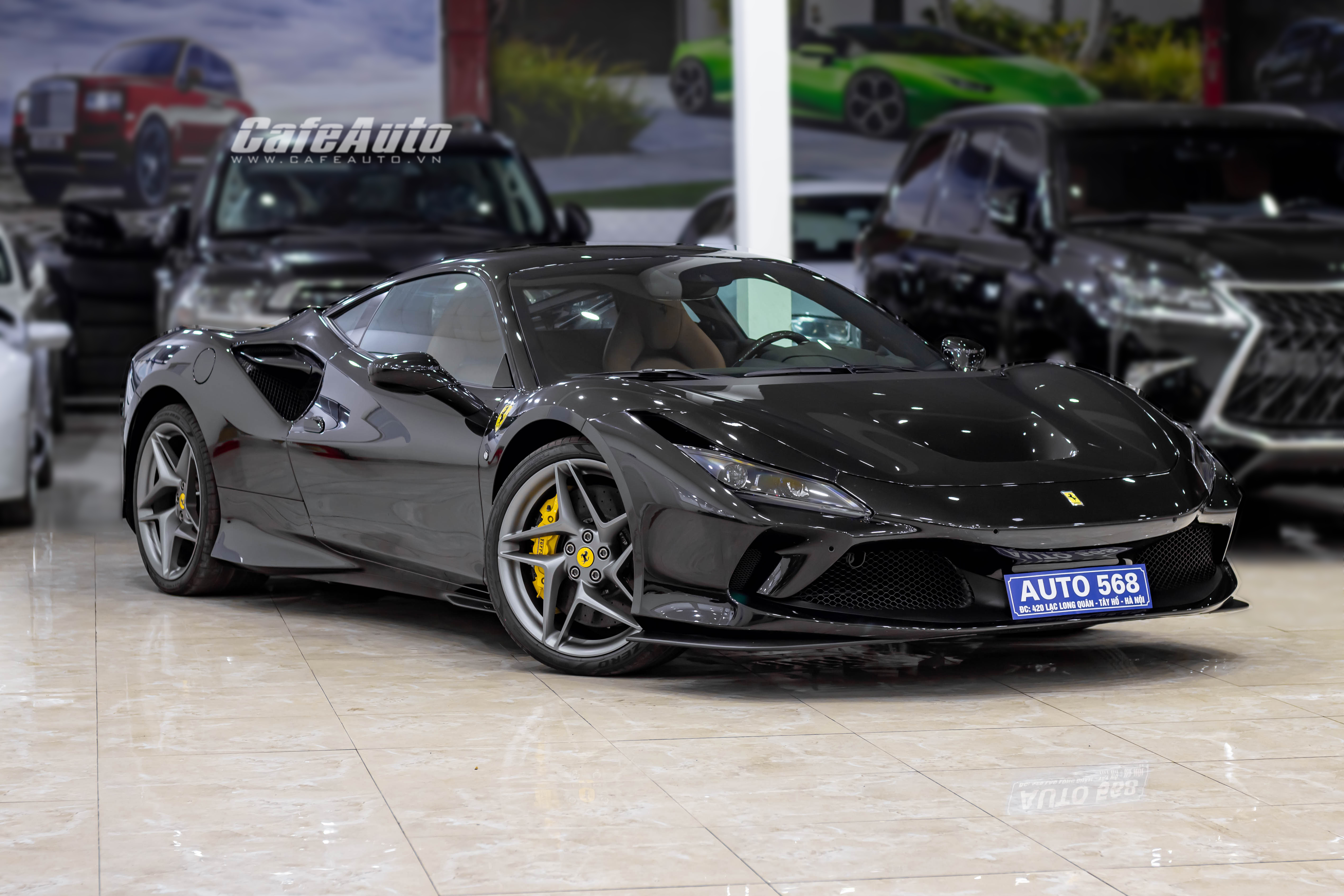