F1 driver twice world champion has said F1 is becoming more “predictable” and “boring” not only for the audience but also for the riders.

Fernando Alonso told Spaniard that he wished to have faster cars, while the speed gap between F1 and GP2 narrowed. The driver also wants the organizers to abolish the strict rules on the strength of the car and increase test runs to reheat the F1 race by the end of this year.

Last year, the GP2 cars achieved a lap of performance only less than the “F1 machines” about half a second. The incident was so serious that Mercedes-Force India driver Sergio Perez complained that his best performance at the Spanish Grand Prix was only faster than the fastest car in GP2 with 0, 5 seconds. 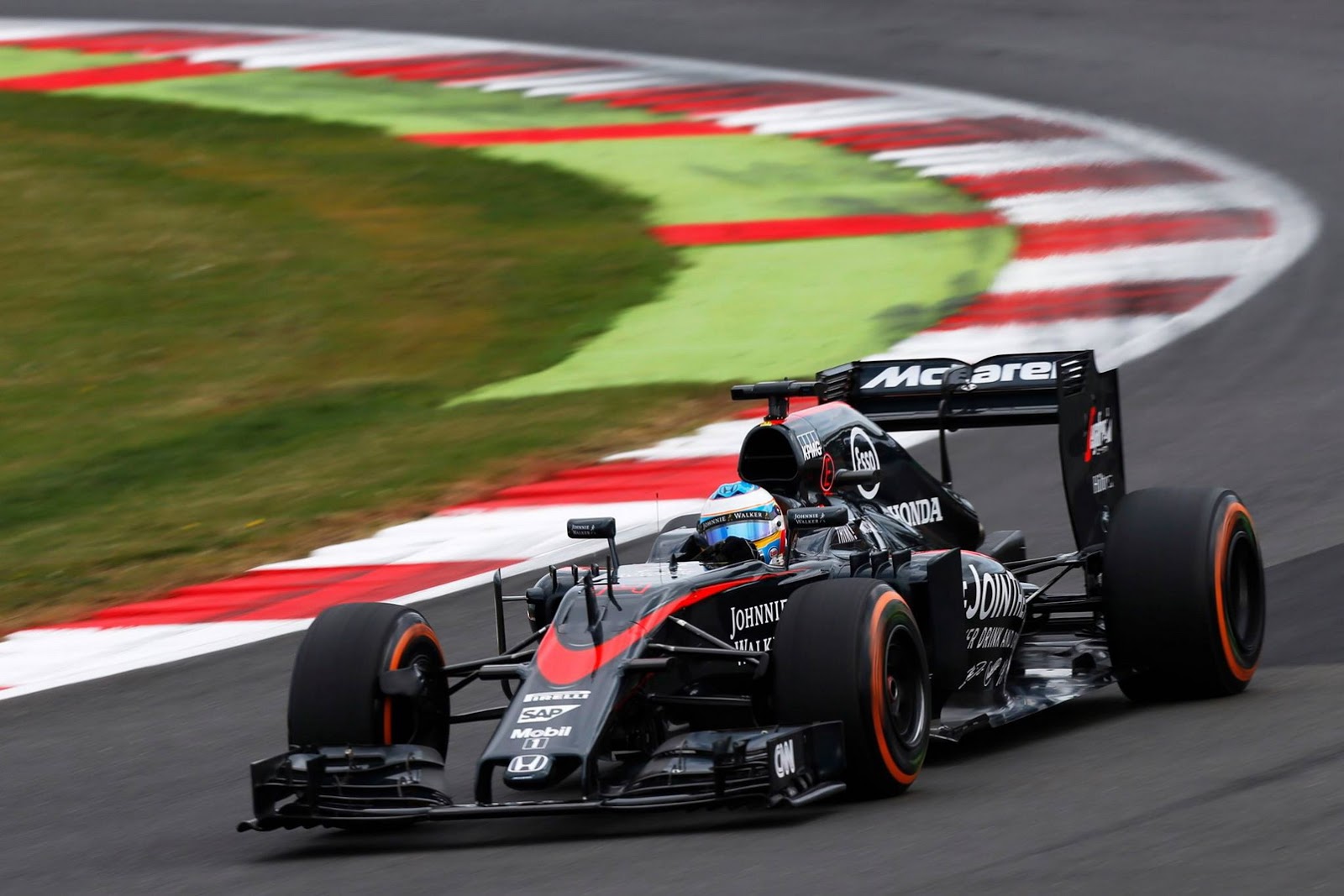 A few years ago, F1 racing cars were always much faster than cars in GP2 but now things have changed gradually. Fernando insists that the current F1 race is too boring for everyone. The only factor that can change the position of the rankings is probably in the bad riders, starting too badly.