The phenomenon of backward illusion is a frequent problem for drivers. Without understanding, you can cause significant accidents.

Through CafeAuto’s research, many drivers have experienced this feeling. Although the vehicle is waiting for a red light, the vehicle is standing still, the brake pedal is still holding or about N, P but it feels like the vehicle is backing up. Immediately step on the gas pedal to stop this.

“Red light for nearly 1 minute, eyes closed for a little relaxation after a tiring day at work. When I opened my eyes, I saw the car was falling back, panicking too much. Woke up to know that there were still red lights. May 4 people absent without anyone else, the consequences do not know how, “Nguyen Thi Oanh, owner of the Kia Morning car recounted.

Not only Ms. Oanh, many drivers also had this phenomenon. Which mostly focuses on new talents, women but especially the tired drivers. 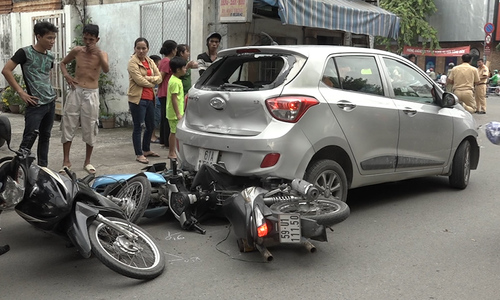 The cause of this problem is attributed to the brain’s perception of movement. When the driver is moving on the road, the brain also moves, even when stopped for a red light for a few dozen seconds, the inertia in the brain remains. That’s why it feels like going back when you see vehicles moving on both sides, even though the vehicle is still standing.

In addition, stress and fatigue make the brain feel wrong. It can be seen that most of this phenomenon is focused on drivers who are stressed and tired. In addition, some new drivers are not familiar with the closed space, so they can feel the difference between the environment inside and outside the vehicle.

According to experts, this illusion often appears when the driver stops the red light, stops the car too long or watches the phone while driving. Accordingly, if you focus too much on specific things while driving, your brain will not be able to react to the surroundings, making the car feel backwards. 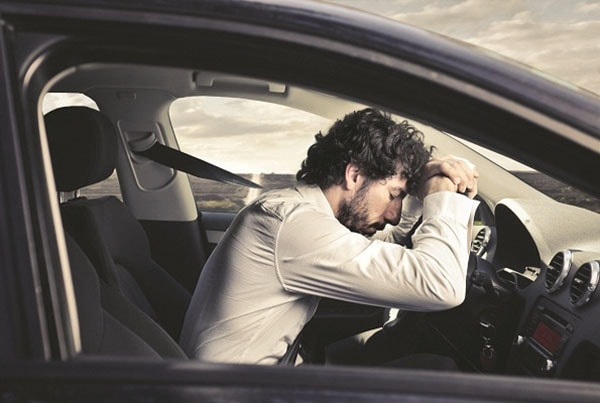 Limit your phone use while waiting for the red light

So how to avoid this illusion, especially for women and new drivers. Read on the auto forums, see a lot of sharing of long-term drivers.

The first is to regularly drive to get used to your car and adapt to the confined space inside the car. As well as familiarize yourself with the difference between inside and outside space, thereby eliminating illusion or less being manipulated. 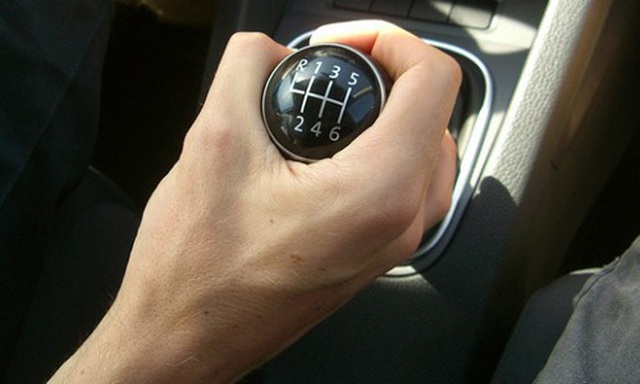 Remember to avoid distracting too much while driving. The condition of backward illusion is mainly caused when the driver is too focused on something such as using the phone, stopping the car for too long…. When you raise your head, it is not possible to adapt to the surrounding situation. So, sisters should limit reading, watch the phone when parking and eyes are always on the road ahead.

In addition, glancing at your watch or mirror and observing to see if it is inching up may also reduce the likelihood of hallucinations. In particular, avoid parked next to large vehicles such as trucks, container trucks or large vans when stopping at the red light. Because when the mind is dreamy looking at these cars, it is very easy to hallucinate. 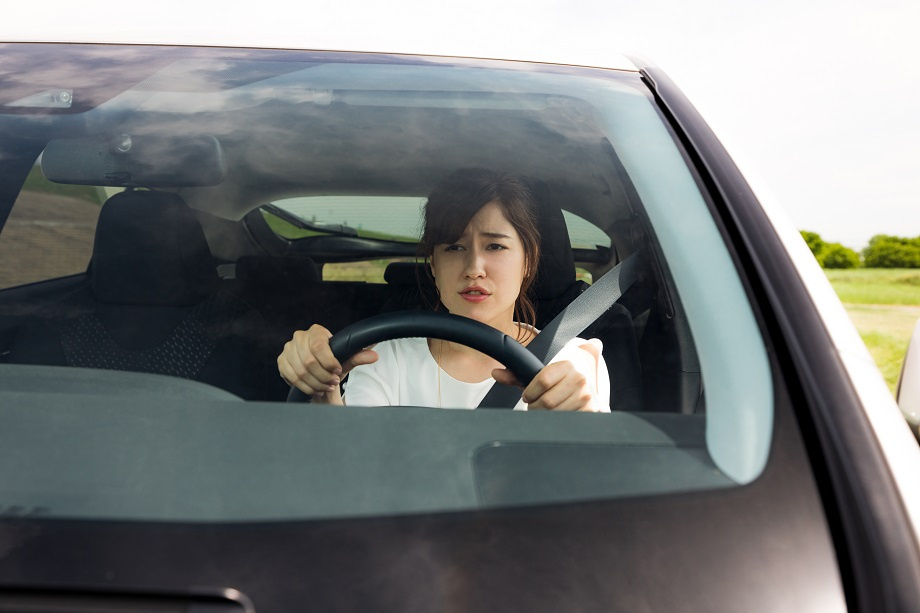 It is better for women to regularly exercise and exercise in moderation to ensure good health. Limit overwork and add plenty of nutritious food, especially good for the blood to the brain, avoiding blood to the brain to cause delusion. If you’re too tired, stop the car and rest for a while and then continue. Do not try too hard to encounter unsafe situations.