App Annie recently released a list of the most downloaded apps and games on both iOS and Android platforms over the past decade.

So 2020 is about to come and mark more than a decade away. In an effort to keep track of the marks of the past decade, App Annie recently released a comprehensive list of the most downloaded mobile apps and games.

According to the 9to5mac, the list is aggregated from both Android and iOS platforms starting January 2012 for Google Play Store and December 31, 2011 for App Store. Unsurprisingly, many popular applications have reached the top.

Facebook has still dominated the number of downloads for a decade. Next are other messaging and social networking applications such as Messenger, WhatsApp, Instagram, … Especially though TikTok is just a fledgling app, it soon reached the top of the download worldwide.

List of the most downloaded applications in the past decade:

Meanwhile, the leading spending app has named Netflix with a large number of customers. There are also other prominent names like Tinder, Spotify.

Talking about the game, the download list does not surprise many people, including many classic games that have been storming for decades such as Candy Crush, Temple Run 2, Clash of Clans. 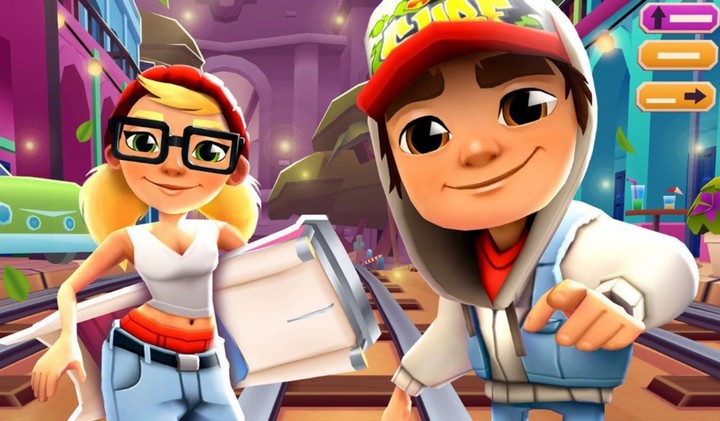 And here are the top 10 games with the most spending in the game:

In addition to making important statistics about the most downloaded applications and games, App Annie also provides predictions about the growth of mobile applications.

The past decade has been an impressive period of growth for the mobile economy, with a 5% increase in downloads and a 15% increase in user spending. App Annie believes that the app economy will continue to grow strongly in 2020.

Post Views: 63 JVC has had a range of CONNECTED CAMS for quite some time that allows users to stream images directly from their camera. Well, now they have a new HEVC Encoder called the KA-EN200G. The KA-EN200G H.265/HEVC Encoder which will make its public debut at this year’s NAB show (if the show still […]

Post Views: 266 -> Samsung Galaxy S20 Ultra is a new flagship phone belonging to a separate first line of Samsung, it is also classified with a higher segment than the Plus line of the newly launched Galaxy S20. Regarding the hardware configuration of the integrated camera, it is integrated with a completely new hardware […]