FaceApp application is causing "fever" on social networks, being investigated about the problem of stealing user information


The minority leader of the US Senate said that the fact that FaceApp is a Russian company's product could pose a risk to national security and security.

According to new information received, US Senator Chuck Schumer has called on the Federal Bureau of Investigation (FBI) and the Federal Trade Commission (FTC) to open an investigation of Russia's FaceApp application due to concerns. security and privacy.

According to Washingtonpost, in the letter sent on July 17, Schumer called on the FBI to assess whether personal data was uploaded to FaceApp, which could find its way into other interest groups.

Specifically, Senator Chuck Schumer said: "The headquarters of FaceApp in Russia questioned how and when the company provided access to US citizens' data to third parties."

"It will be extremely troublesome if sensitive personal information of US citizens is provided to a foreign hostile force that regularly participates in cyber-hostile activities against the United States.", Schumer added. 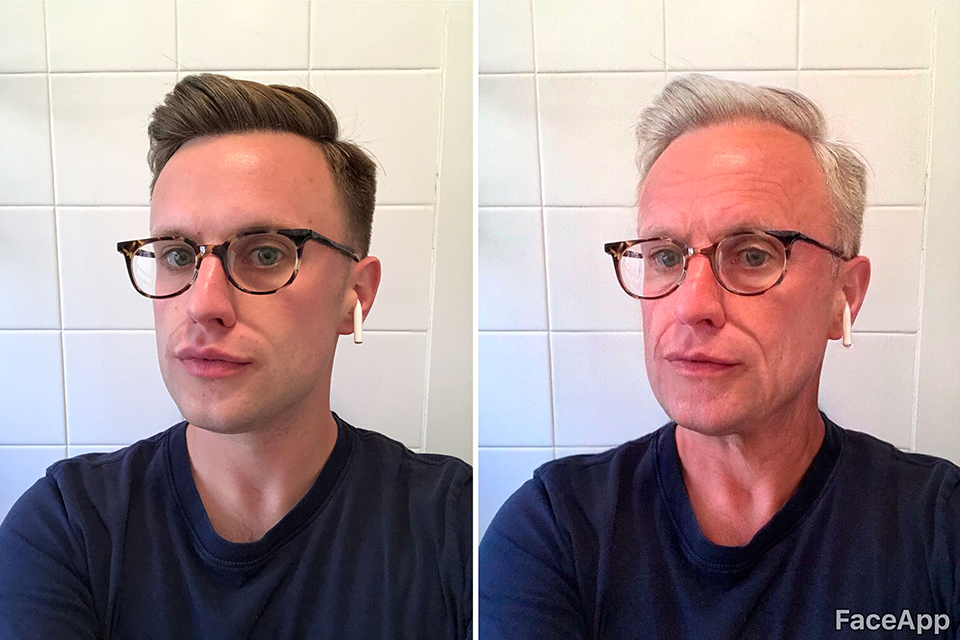 Reportedly, FaceApp was released in 2017 by Wireless Lab based in Saint Petersburg, Russia, allowing users to edit hair color, add or remove facial wrinkles to help them become younger or older. This is the most downloaded application on Google Play with more than 100 million users after the new filter attracted interest from many celebrities.

Even so, FaceApp is currently suspected of collecting user data, especially those stored in the device. A software developer has discovered the application FaceApp tries to upload all photos in its smartphone, even if he hasn't allowed it.

The app's terms of service also have many suspicious points when it comes to saying that “By accepting to install and use this software, you grant permission to FaceApp to use your face VIOLENTLY, NOT CANCELED, NOT EXCLUSIVE, FREE COPYRIGHT worldwide, CAN RESET for other parties to use, reproduce, modify, modify, publish, translate, distribute, make public and display your face in all currently available and upcoming formats and media channels Future eyes, without having to compensate you. ”.

Therefore, FaceApp is clearly an application that is potentially at risk of personal rights infringement is not small, especially personal user image. Therefore, each person should be careful and self-protect personal data, avoiding leakage of sensitive information.

[The owner has something to say]Do whatever you want! YAMAHA “Fourth Generation Fighting”