See also: OPPO Reno5 A: Launched later this year, designed as OPPO A74, will use Snapdragon 662 chip? (Continuously updated)

As you all know, the OPPO Reno5 Pro has done quite well in the camera section, the image is very eye-pleasing, from wide-angle photos to night shots all did well. So I expect the camera on OPPO Reno6 Pro will be upgraded more aggressively, the main camera of the device will have a resolution of 64 MP, bringing photos with high detail. 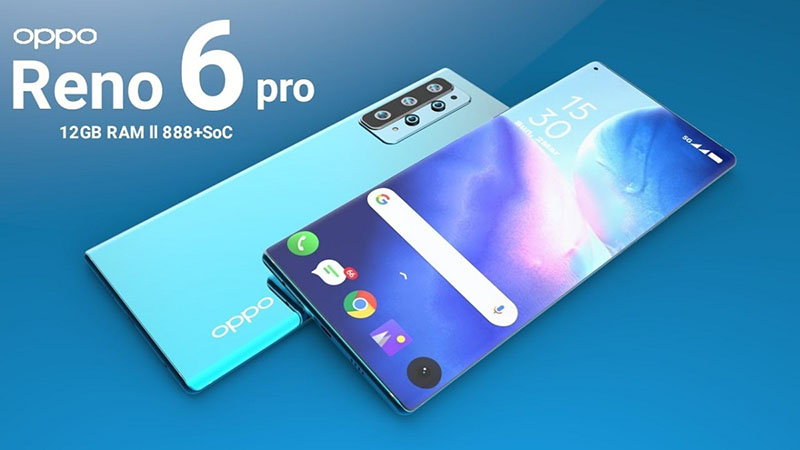 OPPO Reno6 Pro will be upgraded in terms of camera. (Source: Gizchina).

Besides, I hope the macro camera on the device will be improved in quality. Thus, the Reno6 Pro will be a smartphone with the most complete camera cluster, bringing the best experience.

As in its predecessor, it is the OPPO Reno5 Pro 5G. This machine already has a good quality screen, but if the price range is near high-end in 2021. I think OPPO Reno6 Pro will have to have an upgrade something more suitable. I think the Reno6 Pro should be equipped with a high refresh rate of 120 Hz. 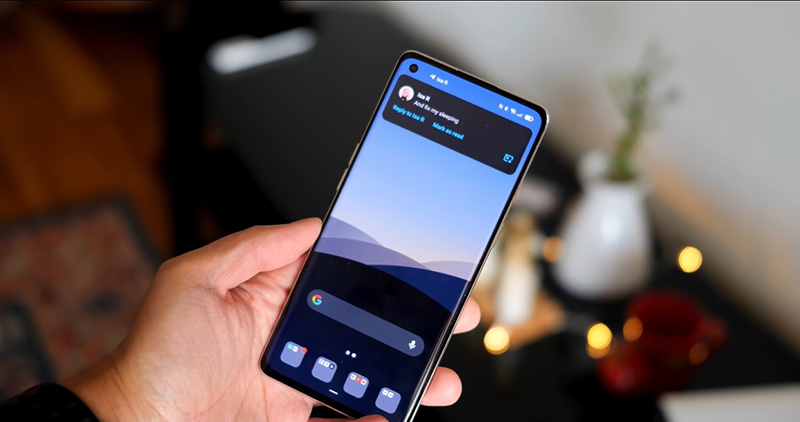 The Reno6 Pro will have a 120 Hz display. (Source: Joshua Vergara).

With such a high scanning frequency, the touch experience on OPPO Reno6 Pro will become smoother when compared to its predecessor. The remaining Super AMOLED panel and Full HD + resolution for me is very good already.

At Reno5 Pro 5G, we have the Dimensity 1000+ chip that delivers a neither weak nor too strong performance. But the machine was enough to weigh games at that time. The same goes for OPPO Reno6 Pro. I expect that OPPO Reno6 Pro will own a chip that is not too powerful but also not weak. Nowhere else but Snapdragon 870. 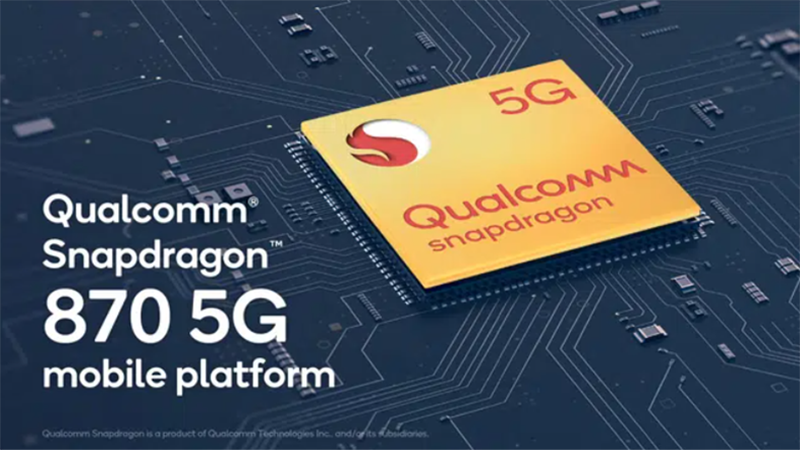 This is a chip that must be said to be quite stable at the moment, the power is not too low when compared to the Snapdragon 888. Snapragon 870 is still enough for you to experience smooth everyday, gaming is still enough. smooth play without worrying.

Regarding the design of the device, I think that there will not be too many changes. Because OPPO Reno5 Pro has a design that I think is very beautiful. So on OPPO Reno6 Pro, I think the device will only change in the camera cluster if the device is upgraded to the camera. 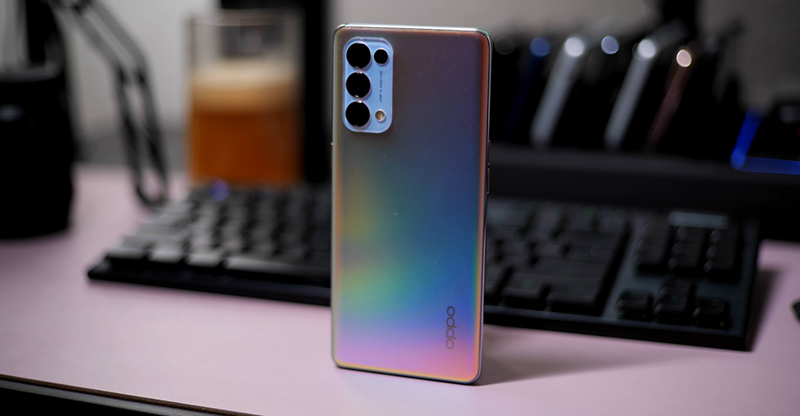 Reno6 Pro will have a design that does not change too much when compared to Reno5 Pro. (Source: Joshua Vergara).

The design of OPPO Reno6 Pro will be different in the camera part when compared to the Reno5 Pro. The machine owns a perforated screen with the same design with a color-changing back, solid metal frame. Then the OPPO Reno6 Pro has a beauty that many people have to love ’em it’.

The price of the device, I hope it will not be too high compared to OPPO Reno5 Pro at the time of launch (about 13 million VND). If this is true, this will be an extremely attractive smartphone from the OPPO home. 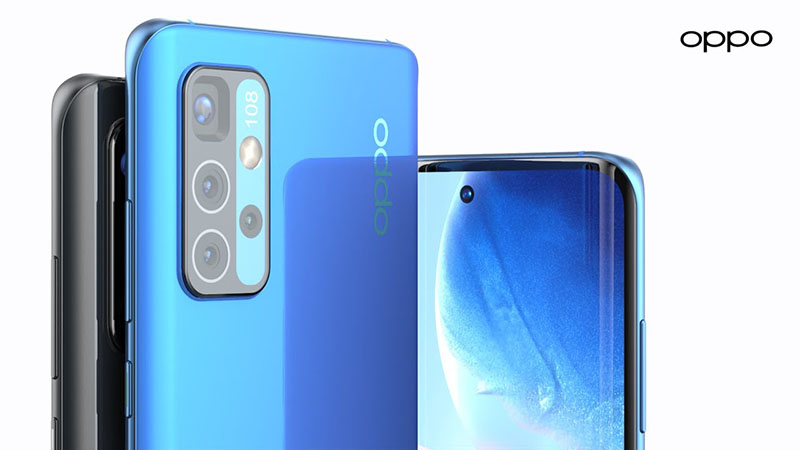 The Reno6 Pro Plus will have a 108 MP main camera. (Source: Maxresdefault).

Just like the Reno6 Pro, I expect OPPO Reno6 Pro Plus will be equipped with a 6.6-inch screen, Super AMOLED panel with Full HD + resolution. 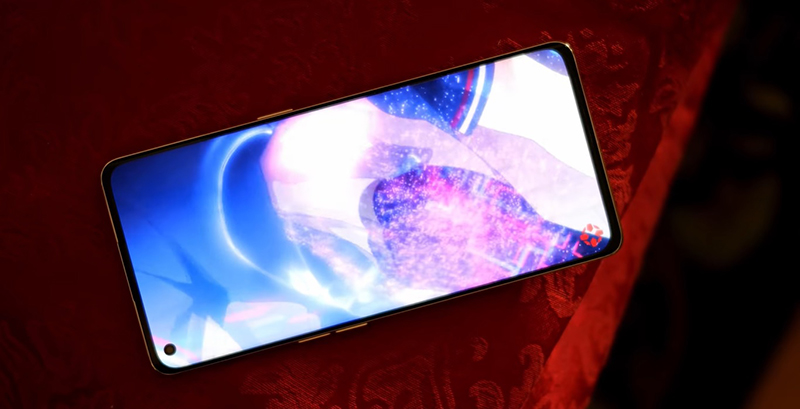 The Reno6 Pro Plus will have the same display as the Reno6 Pro. (Source: Joshua Vergara).

The most special will definitely be a high refresh rate of 120 Hz, the touch swipes on the Reno6 Pro Plus will be very smooth. 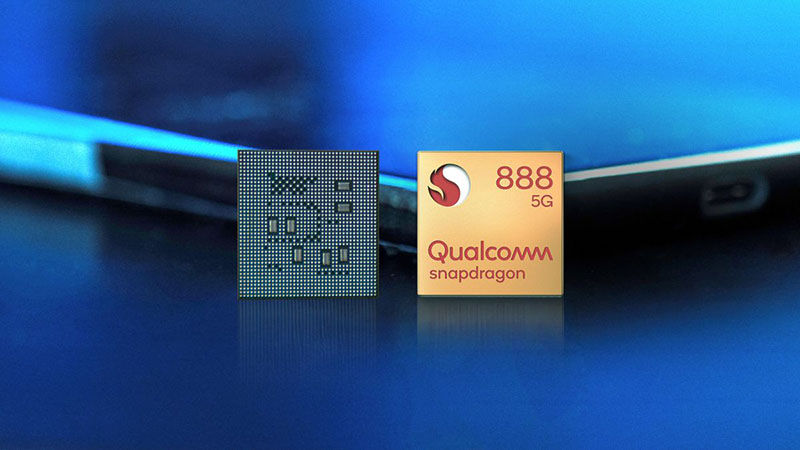 But it is worrying that this Snapdragon 888 chip is suffering from an overheating error. So I also very much expect OPPO to adjust and take advantage of this chip in the coolest way on OPPO Reno6 Pro. Besides, I also expect the device will have a 12 GB RAM version similar to the Reno5 Pro Plus. If all this is true, the Reno6 Pro Plus will be as fast as other flagships.

If the camera of the device adds a 50X zoom lens, I think the camera cluster of the OPPO Reno6 Pro Plus will be more bunker. Thus, it will look very ‘Pro Plus’ like the name of the machine. On the other hand, I think the device will not change too much, a gleaming glass back, a sturdy metal frame and when the two combine, it’s really perfect. 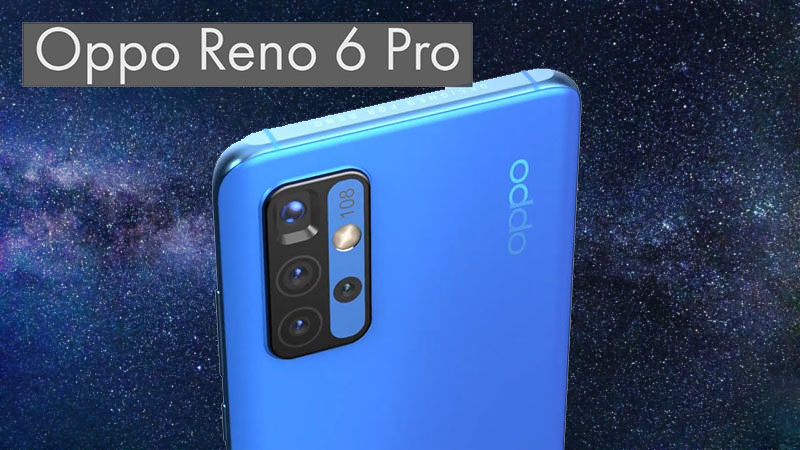 OPPO Reno6 Pro will be changing the design of the camera cluster. (Source: Maxresdefault).

In addition, a ‘mole’ screen will also optimize the display area and when this screen is curved, the Reno6 Pro will be much more advanced.

In my opinion, the price of OPPO Reno6 Pro Plus may increase a little bit more than OPPO Reno 5 Pro Plus at launch, maybe about 17 million VND. Personally, I think it is quite reasonable because the machine is also strongly upgraded in terms of camera and configuration. But that is only my prediction, we will know when the device is released. 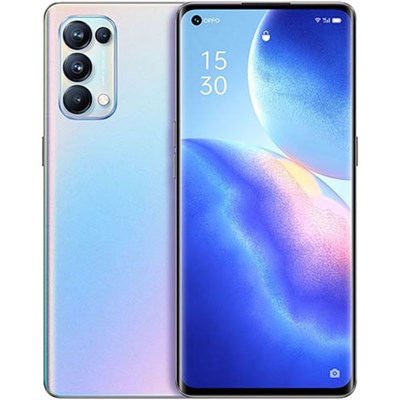 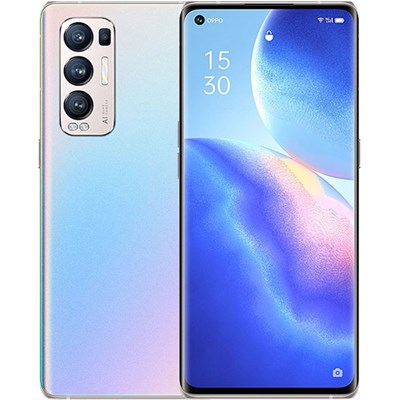 sky and earth
Remove the expected sentence. That sounds too much
Reply ● Prefer (1)● 17 hours ago● 📱
LHLinh HanAdministrators
Hello,
On my side, I would like to acknowledge my opinion, thank you for your interest in Mobile World.
Information to you.
Reply ● Prefer ● 17 hours ago