Expect iPhone SE Plus: Large screen, designed like iPhone 8 Plus, using a powerful Apple A14 chip and an attractive price


Since 2016, Apple has officially launched the iPhone SE line is considered a product line with old design but new configuration. Recently, there has been news about Apple releasing the iPhone SE Plus with worthwhile upgrades. Today’s article let’s go through the iPhone SE Plus expectations in this article.

See also: Listen to Rumors: iPhone SE Plus 2021 coming soon, cheap using Apple A14 Bionic and expected to be released in April

It can be said that appearance is what we can see first and foremost about iPhone devices. So in terms of design, we expect that the iPhone SE Plus uses the same design as the iPhone 8 Plus. Although such a thick top and bottom bezel design is now considered outdated, if you are a gamer you will see how essential this design is. 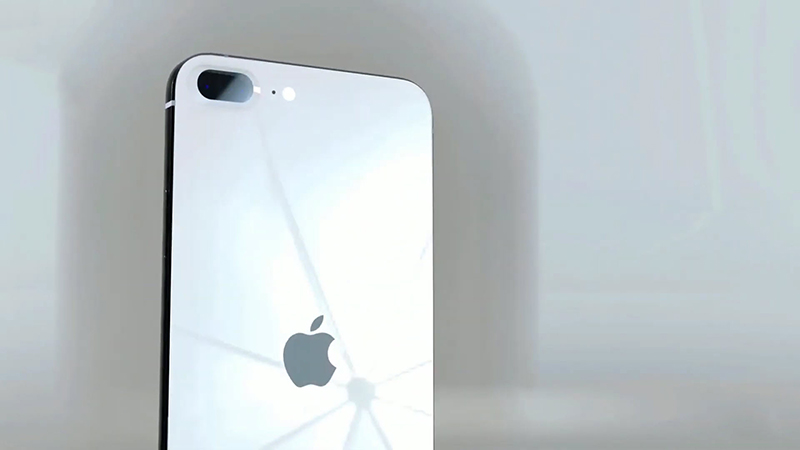 iPhone SE Plus has a design similar to the elder. Source: iOS beta news.

With a thick upper and lower border will be a fulcrum when we hold games without having to worry about pressing the wrong functions as on iPhones using rabbit ears screens. And as far as I can see, this is entirely possible because iPhones with the ‘Plus’ suffix will all be enlarged versions of the standard iPhone. Since the iPhone SE looks like the iPhone 8, I think the iPhone SE Plus will be similar to the iPhone 8 Plus.

Regarding the screen, we expect that the iPhone SE Plus is equipped with a large 5.5-inch screen, Full HD + resolution similar to the iPhone 8 Plus. 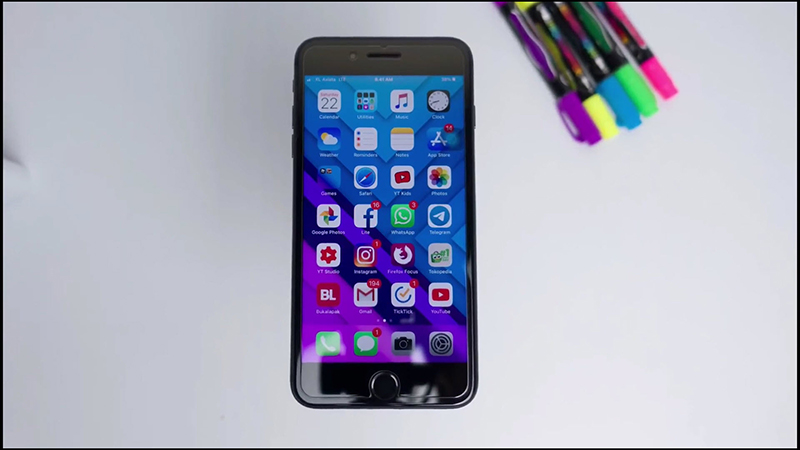 And the 16: 9 screen has always been a golden ratio for gamers because it will help the machine keep the details in the game, not stretched, the gaming experience will be better. So if this is true, the iPhone SE Plus promises to be a replacement device for the iPhone 8 Plus in today’s professional gaming arenas.

Up to now, the iPhone has always been loved and trusted by users because of its stable and smooth performance. So we expect iPhone SE Plus to be equipped with the most powerful configuration of the Apple family with Apple A14 Bionic chip and 3 GB RAM. 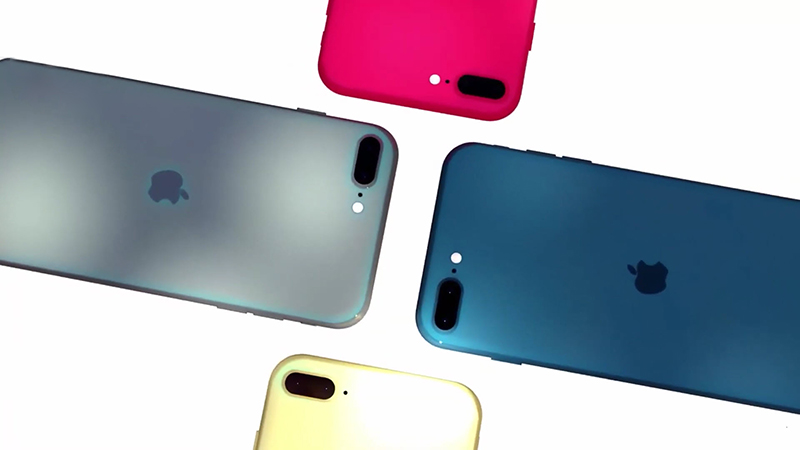 iPhone SE Plus has a powerful configuration with Apple A14 Bionic. Source: iOS beta news.

With such a powerful configuration, the iPhone SE Plus will meet your needs, the current hottest games such as PUBG Mobile, Lien Quan, Call Of Duty can all play smoothly at the settings. Highest graphics. So, you should be confident about the power and long-term stability of the machine.

iPhone SE has disappointed users because it possesses a powerful chip but has a too small screen and poor battery so it did not take advantage of the machine’s performance. So with this successor version, I expect that Apple will equip the device with a larger capacity battery of about 4,000 mAh for a better use time.

iPhone SE Plus has a very attractive price tag

Since the iPhone SE is considered the ‘cheap Apple’ product line, I expect that the iPhone SE Plus will be sold at a price of about 13 million, 3.8 million more than the previous generation. 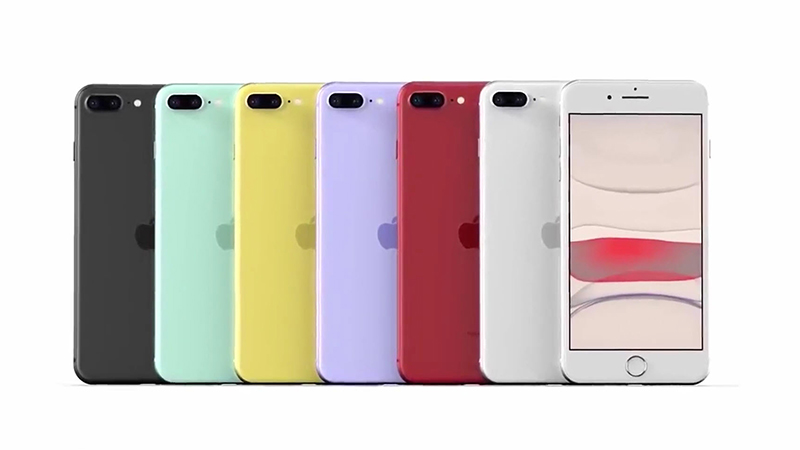 In my opinion, this is a reasonable price compared to worthwhile upgrades such as a large screen, a more buffalo battery and strong performance. So the iPhone SE Plus promises to be a formidable competitor to the low-cost phones from China as well as the Gaming Phone devices.

What about you, what do you expect from the iPhone SE Plus besides the things that I mentioned above? Don’t forget to leave your comments below.

See also: iPhone SE Plus leaked configuration with Apple A14 chip, rabbit-ear screen, expected to launch in April for 11.6 million 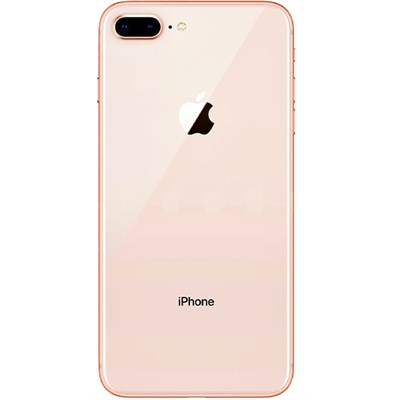