The Wing is the latest take on a dual-screen smartphone from Korean manufacturer LG. Implementing a unique swivel action, the Wing snaps between a conventional single-screen “slab” form into its “wing” position that reveals a second display. LG says this makes multi-tasking much easier, as you can have two apps open on screen at the same time. Using apps configured to work across both screens, the Wing can also display controls on the smaller screen to maximize the screen real estate on the main display for an uninterrupted view. So you can view an image slideshow, watch YouTube, play games, etc., with an unencumbered main display and good functionality on the second screen.

The first screen is a 6.8-inch FHD+ P-OLED display utilizing a thin plastic LCD to keep the size and weight of the device down. The second screen is a 3.9-inch G-OLED display with the more traditional glass surface. The Wing’s mechanical swivel action has been tested by LG for durability over 200,000 actions, and the device packs the mid-range Snapdragon 765G (5G) processing engine, with 8 GB RAM and 128 GB storage (256 GB in the U.S.).

The rear camera features a triple-lens setup with a main standard-wide camera and two ultra-wide modules. The primary camera uses a 64 MP sensor that pixel bins down to a final 16 MP output. Then there’s a 13 MP ultra-wide camera for conventional wide photos in slab mode, with a second 12 MP gimbal motion camera for shooting video in wing mode. The gimbal motion camera boasts 6 motion sensors and stabilization software with a virtual joystick on the second display for panning and tilting the camera. The gimbal camera falls outside of the scope of our test protocols, though, and so doesn’t impact its DXOMARK Camera score. Finally, we evaluated the LG Wing’s regular video footage at 4K/30 fps.

The LG Wing’s unique design and photography potential looks like an interesting choice for content creators. Let’s find out how good its image quality is as we unveil its DXOMARK Camera scores.

About DXOMARK Camera tests: For scoring and analysis in our smartphone camera reviews, DXOMARK engineers capture and evaluate over 3000 test images and more than 2.5 hours of video both in controlled lab environments and in natural indoor and outdoor scenes, using the camera’s default settings. This article is designed to highlight the most important results of our testing. For more information about the DXOMARK Camera test protocol, click here. More details on how we score smartphone cameras are available here.

The LG Wing achieves a DXOMARK Camera score of 110, landing in the second tier of devices tested under our latest protocol. For fans of innovative screen design, the LG Wing offers comparable overall image quality to Samsung’s Galaxy Z Fold 2 at 109 points. With a Photo score of 110, the device has some nice strengths, including good color, texture, and surprisingly effective tele-zoom shots, considering the absence of a dedicated tele-lens camera. There are a couple of significant drawbacks, however, with our testers observing some inconsistent autofocus, exposure, and bokeh performances. Indoor photos are a high point for image quality on the LG Wing, though, thanks to accurate white balance, pleasant color rendering, and well-controlled noise. 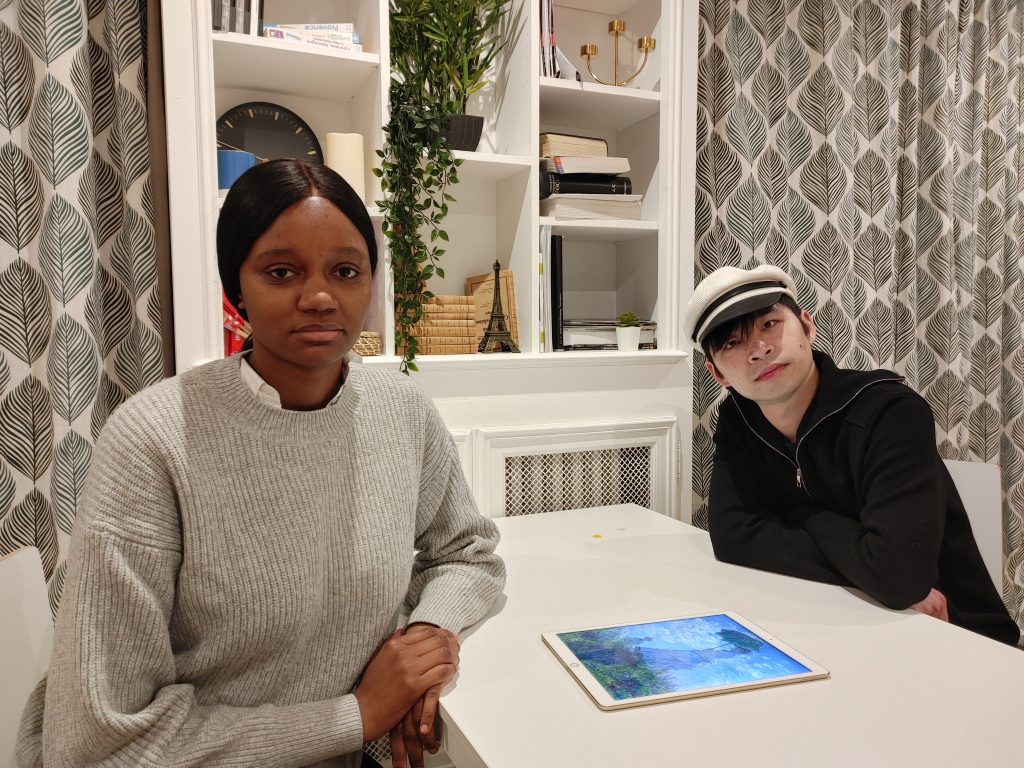 Target exposures are fairly accurate in most test conditions, including extreme low light. Exposure instabilities are often visible, though, so you don’t always get the same brightness across consecutive shots. This is especially true in very bright or high-contrast scenes. So while dynamic range can be good, these exposure instabilities often leads to limited dynamic range, which affected the LG Wing’s exposure score.

Color rendering is a nice strength, with the LG Wing’s results in this category much closer to our top-ranked devices. Neutral white balance is the key benefit, with particularly pleasant and consistent tones under artificial light sources, where the LG Wing avoids serious color casts.

Noise is well-controlled in most conditions, too. So whether it’s faces in outdoor HDR shots or in indoor and low-light images generally, you can be fairly confident of clean image files. The texture-versus-noise balance could be handled a little better, though, with heavy denoising resulting in comparably low detail in all of the LG Wing’s images. It’s best in very bright light, but even here very fine details aren’t quite as well defined as on the best devices. In lower light, our texture measurements of around 70% acutance between low light (5 lux) and indoor conditions (300 lux) are low compared to the best devices we’ve tested, which hover around 90%. 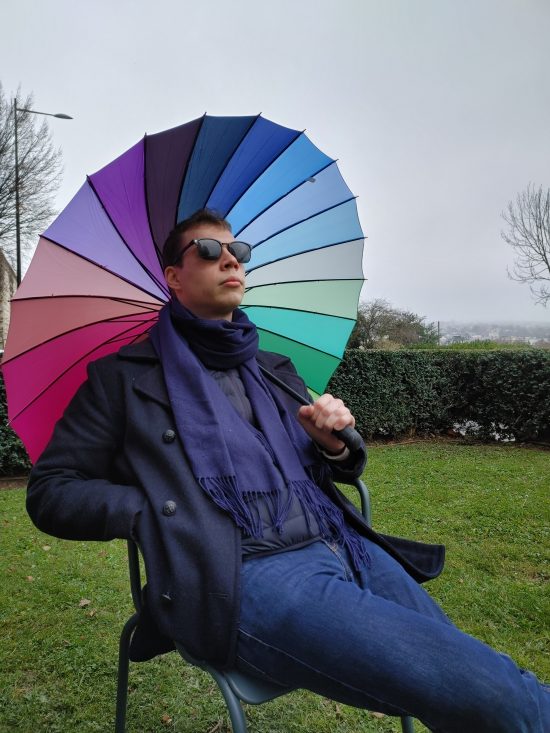 LG Wing, crop: low detail is one of the device’s main weaknesses 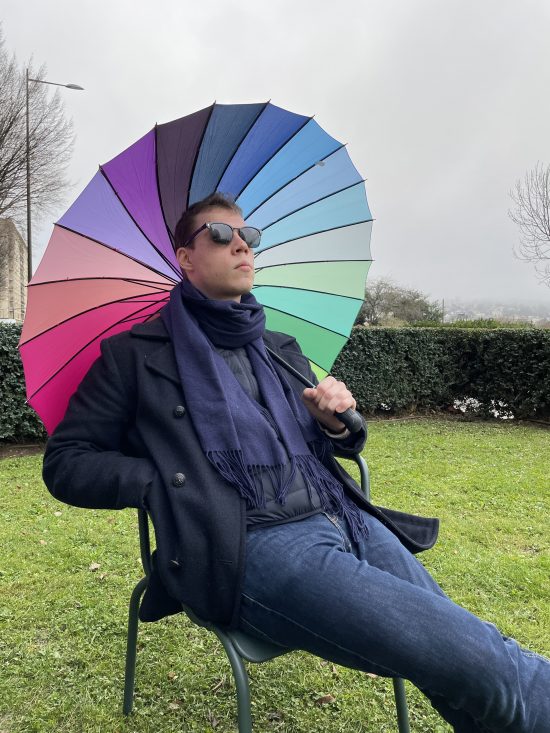 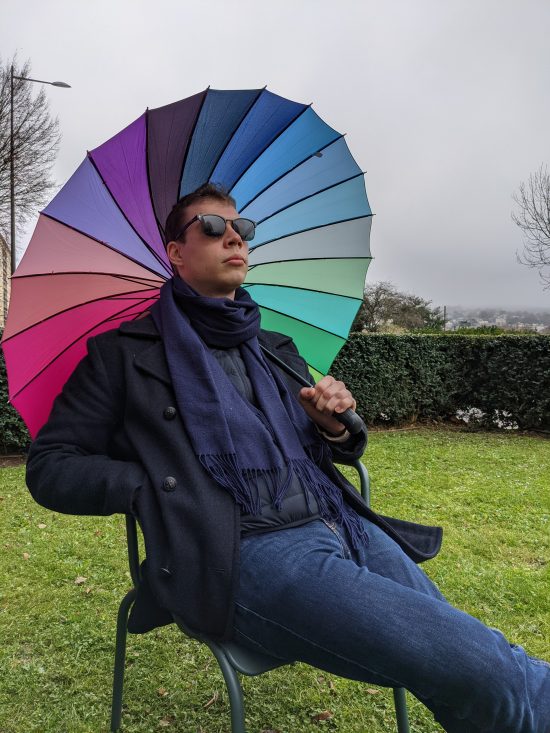 Google Pixel 5, crop: very good detail close to that of the iPhone 12

Autofocus is also a serious weakness on the LG Wing. We observed an erratic performance in our benchmark autofocus lab analysis, with both slow response times and some total failures in many of our tests. To be fair, the Wing was more reliable when shooting natural scenes, but a more consistent performance in the lab is also needed for devices to achieve a good score in this category.

Night photography is another area for improvement. With the flash turned off, exposure in nightscapes is pretty good, but detail is very low and noise is visible. Activate the flash for night portraits and subjects are well exposed and retain an acceptable level of detail; and although white balance is slightly yellow, skin tones remain acceptable. The major problem is limited dynamic range, though, with significantly underexposed backgrounds evident when using the flash at night.

Bokeh rendering in portrait mode is nice for the most part. A strong depth-of-field effect looks striking, with good shape and contrast to the simulated bokeh spotlights. The blur gradient is pretty realistic, too, correctly varying the blur intensity in the foreground and background for a natural-looking effect. Consistency could be improved, as the effect doesn’t always activate when requested and slight subject segmentation instabilities are visible across consecutive shots.

The LG Wing achieves an overall Zoom score of 63 for ultra-wide and tele-lens shots. Despite no dedicated tele-lens camera, the Wing is capable of good-quality images at increased focal lengths, with good detail and low noise in close- and medium-range shots in all lighting conditions. Expect lower detail generally when pushing the zoom really hard to long range, but long-range shots remain pretty good in very bright light. There’s a noticeable difference in image quality across the frame in ultra-wide shots. Overall color and exposure are satisfactory and details are well preserved in the center of the frame. Multiple problems occur in the outer field, though, with visible ringing, fringing, and color quantization artifacts, anamorphosis and distortion effects, as well as a significant loss of sharpness all visible. 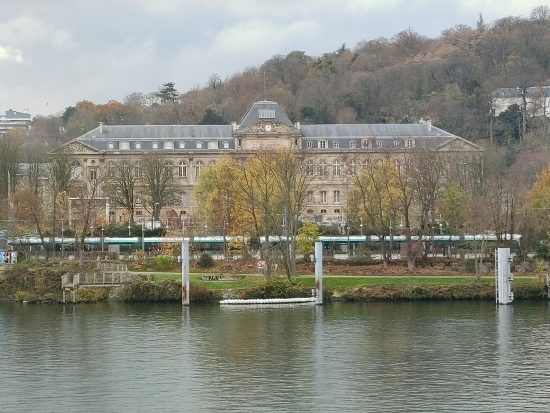 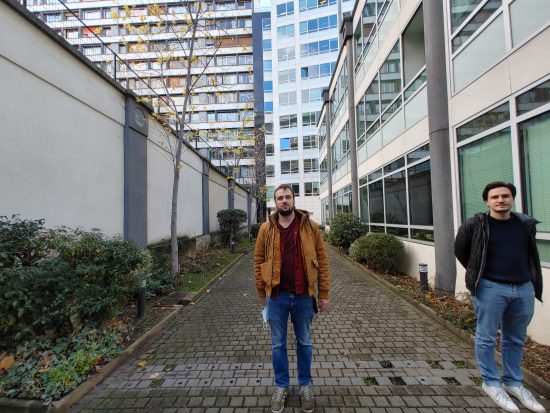 The LG Wing’s standard 4K/30 fps video captured in slab mode displays some nice strengths, helping it on its way to a Video score of 102. Colors are pleasant, with accurate and stable white balance in most lighting conditions. Target exposures, detail, and noise are also good in indoor and outdoor videos. Image quality is slightly less impressive in very low light, where videos tend to be slightly underexposed, with lower detail and more visible noise. Seek out some well-balanced bright lighting and you won’t be too disappointed, but try to avoid high-contrast conditions, as video dynamic range is very limited on the LG Wing. Autofocus instabilities continue to dog video performance, too, with inaccurate tracking and obvious failures on main targets such as portraits not uncommon. Ineffective stabilization is the main weakness for video, however, with residual motion effects visible in most movies, and an obvious difference in sharpness between frames. Video artifacts like hue shift and color quantization are often visible in the LG Wing’s standard videos, too.

With smartphone design and screen innovation somewhat stagnant these past couple of years, it’s refreshing to see something totally unique from LG. The Wing’s dual-screen possibilities could prove useful for multitasking and for offering more intuitive control, with apps configured to run over two displays. Those might be limited at the moment, but with manufacturers like LG and Samsung driving multi-window or split screen displays, we could be seeing the future of smartphone design.

The LG Wing is less revolutionary in our analysis of image quality, however. For the most part it’s fairly competent, with nice color rendering, accurate target exposures, and well-controlled noise its main strengths. Significant autofocus and exposure instabilities are areas for concern, though, and overall the level of detail is fairly low. The same applies to video, where stable performance for the basics of exposure, color, detail, and noise are undermined by problems with the autofocus and stabilization.

With a dedicated ultra-wide camera for stills, a second ultra-wide gimbal motion video camera, and a pop-up selfie shooter, though, the LG Wing introduces something new in the market and looks to be an interesting smartphone for content creators looking to produce more innovative imagery on the fly.