Exactly how long does Corona-Covid-19 virus survive on object surfaces? This is the answer from science


One of the current concerns is how likely the new strain of corona virus will survive on an object’s surface? How long is the time?

The new strain of corona virus (Covid-19) is currently the leading concern of the whole world. And one of those concerns is related to how long the virus lasts in the environment, or more precisely, on the surface of the objects. The concern is so great that the Chinese government recently even had to disinfect … cash, in order to control the spread of the virus. 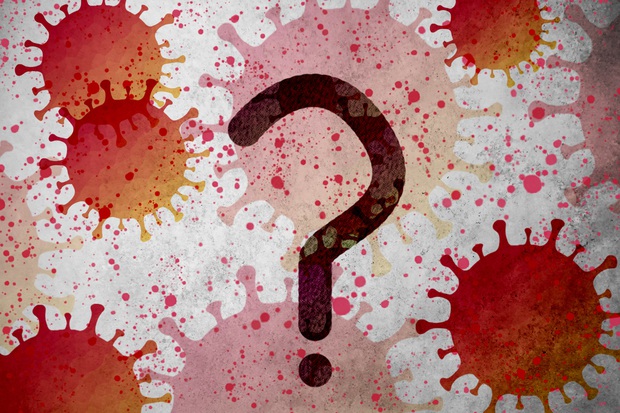 Exactly how long can the new corona virus survive on different surfaces?

Sorry, the correct answer is no. However, some researchers have found clues, based on data from similar corona virus strains.

The first thing to know is that the corona virus is a fairly wide and widespread strain on animals. In rare cases, they can be transmitted from animals to humans – also known as “zoonotic” under the concept of the Centers for Disease Control and Prevention (CDC).

At the moment, authorities have not yet determined exactly which animal is responsible for the Coona-19 corona virus in Wuhan. But earlier with the MERS virus in the Middle East, humans became infected after contact with camels. As for SARS, the culprit was identified as a civet. In the report of Hospital Infection, both SARS and MERS are corona virus, and are determined to exist on the surface of objects – such as metal, glass, plastic … with Deadline up to 9 days (if not infected by other bacteria). 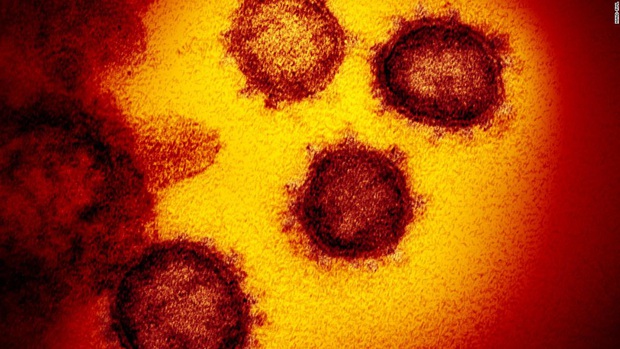 According to the study, fortunately, cleaning the exposed surfaces with common cleaning products can make a difference. Accordingly, the corona virus may stop working when exposed to a mixture of “62-71% ethanol, 0.5% hydrogen peroxide (hydrogen peroxide) or 0.1% hypochlorite”, or simply use a bleach within 1 minute.

The report includes analysis of 22 previous studies related to the corona virus, and experts hope that it can provide a different perspective on the new strain.

“Based on the available data, I can rely on the literature on SARS – the closest strain to Covid-19 virus, with 80% of the corresponding gene code. With SARS, the shelf-life of the virus on a knife surface verbs less than 5 minutes to 9 days, “ – Dr. Charles Chiu, professor of infectious science from University of California, San Francisco, who was not involved in the new study said.

“However, it is difficult to apply this conclusion to the new virus due to its different types, infectious capabilities, environmental conditions, and because there is too little information about it,” – he noted. “More research is needed in the future to determine this.” 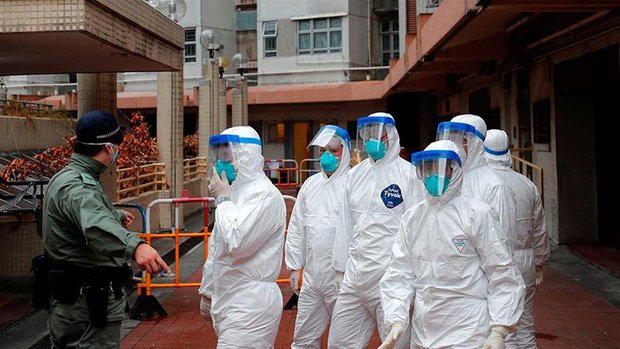 However, according to the CDC, the new strain of the virus spreads largely through droplets – when coughing or sneezing, and the ability to survive on surfaces is “quite low”. Therefore, there are really many things to study about them.

“It is entirely possible for a person to be infected with Covid-19 by touching the surface of a virus-containing object, then accidentally touching their face, nose, mouth, even the eyes. However, this is most likely. Power is not the main way of spreading, ” – extract from the official website of CDC.

Although there are many similarities, the old corona viruses and new strains still have many differences. “Evidence shows that Covid-19 is not as deadly as other strains – such as SARS and MERS,” – Tedros Adhanom Ghebreyesus, WHO Director-General, released the information at a press conference on February 17.

“More than 80% of patients have only mild symptoms and will recover. 14% of cases have more severe symptoms such as pneumonia, shortness of breath. About 5% fall into serious condition, such as respiratory failure, multi-organ; and 2% is the death rate. The risk will increase with the elderly. “