Like Samsung, LG also has a mobile device business unit and a base plate manufacturer. However, contrary to his compatriot, LG Electronics is about to ignore the LG Display product itself.

While Samsung Display works closely with Samsung Electronics to improve the screen on the S flagship, Note, LG cannot maintain the same relationship. According to industry sources, LG is negotiating to buy mobile OLED panels from Chinese company BOE Technology. If convenient, the deal could lead to the company's next-year flagship using BOE screens, instead of LG Display's current production.

With LG Display, this is definitely a loss. Earlier this year, the company slipped a contract to supply screens for Huawei's P30 line. The P30 Pro model uses BOE's OLED panels, while the P30 is Samsung Display. This led to a revenue deficit in the second quarter because Huawei was a 2018 customer, but now LG Display has lost the contract. If LG Electronics also left to go to BOE, they would lose more market share to their competitors. Sadly, this is a contract from "people in the house"!

LG Electronics' decision may come from management's cost-cutting policy. Mobile parts are black holes of the corporation itself. Recently, they announced that they will move the smartphone production line from Korea to Vietnam to reduce costs. The company also contacted ODM partners to outsource smartphone production, with the rate tending to increase according to a May report. Samsung also implemented the same strategy, they bought more Chinese components, outsourced the design, closed down Chinese factories, … Under the pressure of Huawei, Xiaomi, Oppo, Korean companies. The country seems unable to compete and must change. 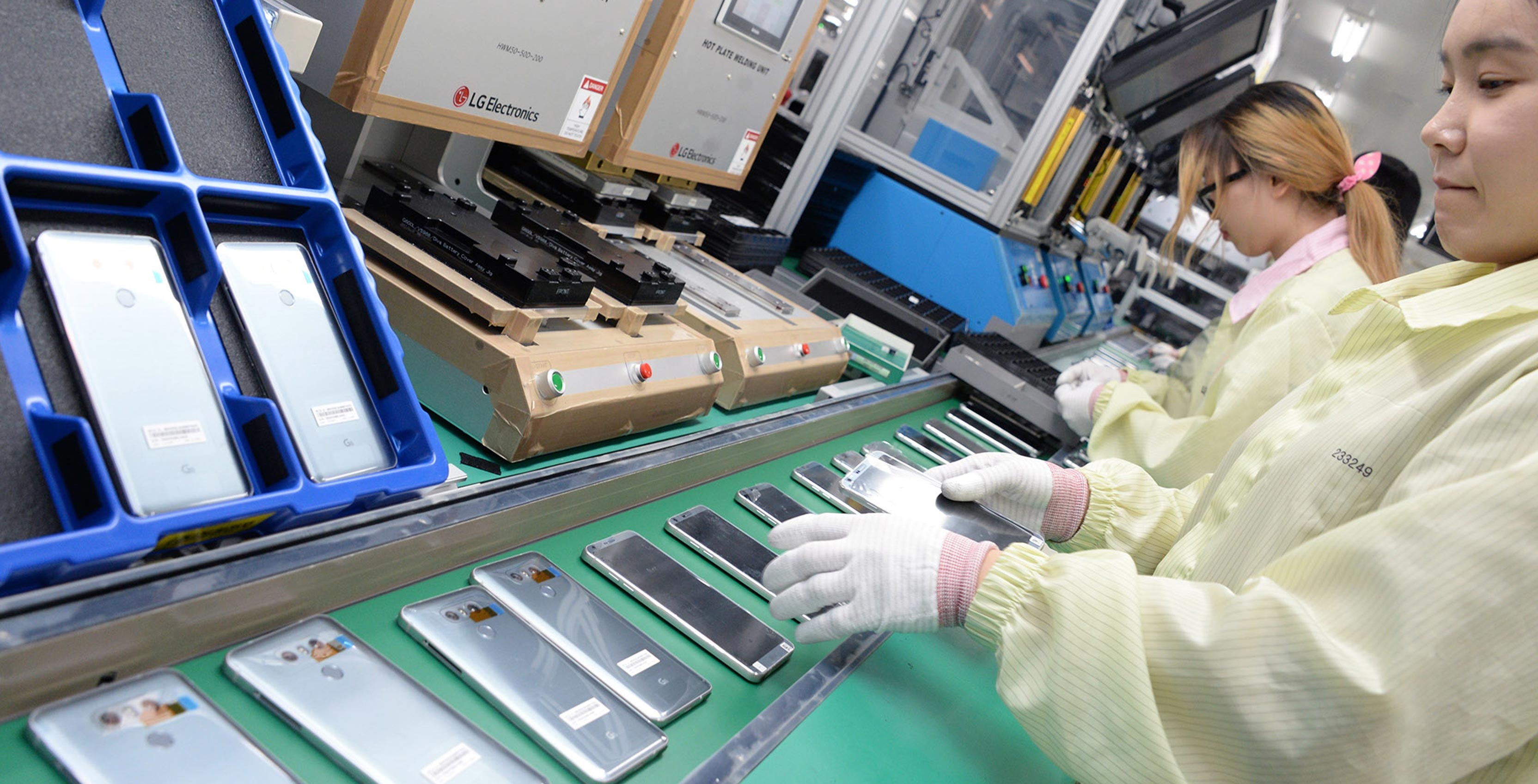 An observer in the industry commented on LG's situation: "LG Electronics' (smartphone business) communications unit is maintaining low-order component parts to avoid an increase in inventory.". That's why there has been a temporary shortage of supply for the V50 ThinQ sample. They are avoiding increasing costs because of spare parts. Similarly, switching to Chinese OLED panels is because LG Electronics is no longer able to cooperate with LG Display.

On the V50 ThinQ model that can expand two screens, the main screen is from LG Display, and the secondary screen of Tianma (China). Previously, LG Electronis supply orders accounted for 30% of LG Display's smartphone panels. But in the first quarter of this year, the number dropped to 20%. Now, Apple is the largest customer accounting for 85%, according to IHS Markit. 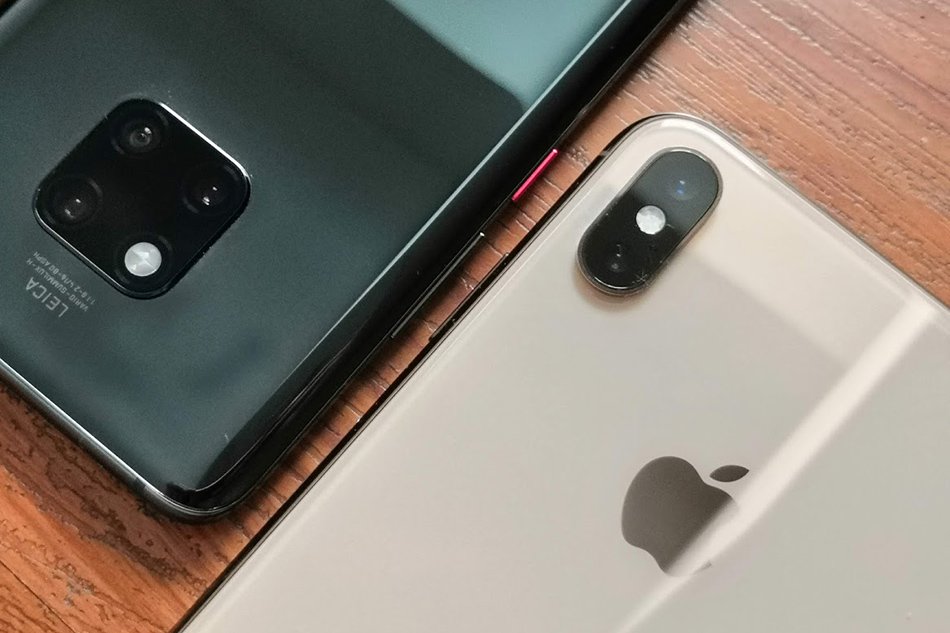 Observers say that Apple occupies so much because it is LG Display who misses too many contracts, making them increasingly dependent on US companies. In the first quarter of 2018, Apple accounted for 57% of the company's mobile screens, followed by LG Electronics 22% and Huawei 13%. In the first quarter of this year, down 34% compared to the same period last year only reached 12 million units. The amount of LG Display platform is going down.

In the TV industry, LG Electronics bought many panels from the BOE before. According to a report from IHS Markit earlier this year, they were one of the major Chinese customers, alongside Samsung Electronics and Hisense. The company buys lots of 65 and 75 inch LCD panels. Therefore, if you lose the contract to supply smartphone screen for LG Electronics into BOE hands, it is not strange when people say "LG Display lost on home turf". Recently, the company decided to withdraw from the market of OLED lighting to optimize resources. Shows that LG Display's business situation is going badly.